At the heart of the Fishers Police Department (FPD) mission statement is the pledge to “secure the future of our children.” FPD is striving to achieve that goal, with the help of the dedicated detectives of the Hamilton County Metro Child Exploitation Task Force (HCMCETF).

This Hamilton County branch of a larger, nationwide task force, Internet Crimes Against Children (ICAC), is comprised of nine full-time detectives who are dedicated to investigating, prosecuting, and developing effective responses to the exploitation of children. The task force is a collaboration between local law enforcement agencies, with detectives from the Fishers, Noblesville, Carmel, and Westfield Police Departments, as well as the Hamilton County Sheriff’s Office. They also consistently work with Special Agents from Homeland Security Investigations. The investigators work closely together, with their operations based within the Fishers Police Department.

In 2021, the HCMCETF received over 250 reports of child exploitation, most of which were generated from social media platforms such as Snapchat, Instagram, Facebook, Tumblr, and more. Cases handled by the HCMCETF typically involve photos and videos of victims under the age of 18 years old, as well as the abuse, rape, exploitation, extortion, and trafficking of children. The detectives assigned to this task force carry the heavy burden of investigating these horrific crimes, and they reap the reward of rescuing children from dangerous situations.

The Hamilton County Metro Child Exploitation Task Force wants parents to take an active role in internet safety. Check out these tips and start having conversations with your kids today. 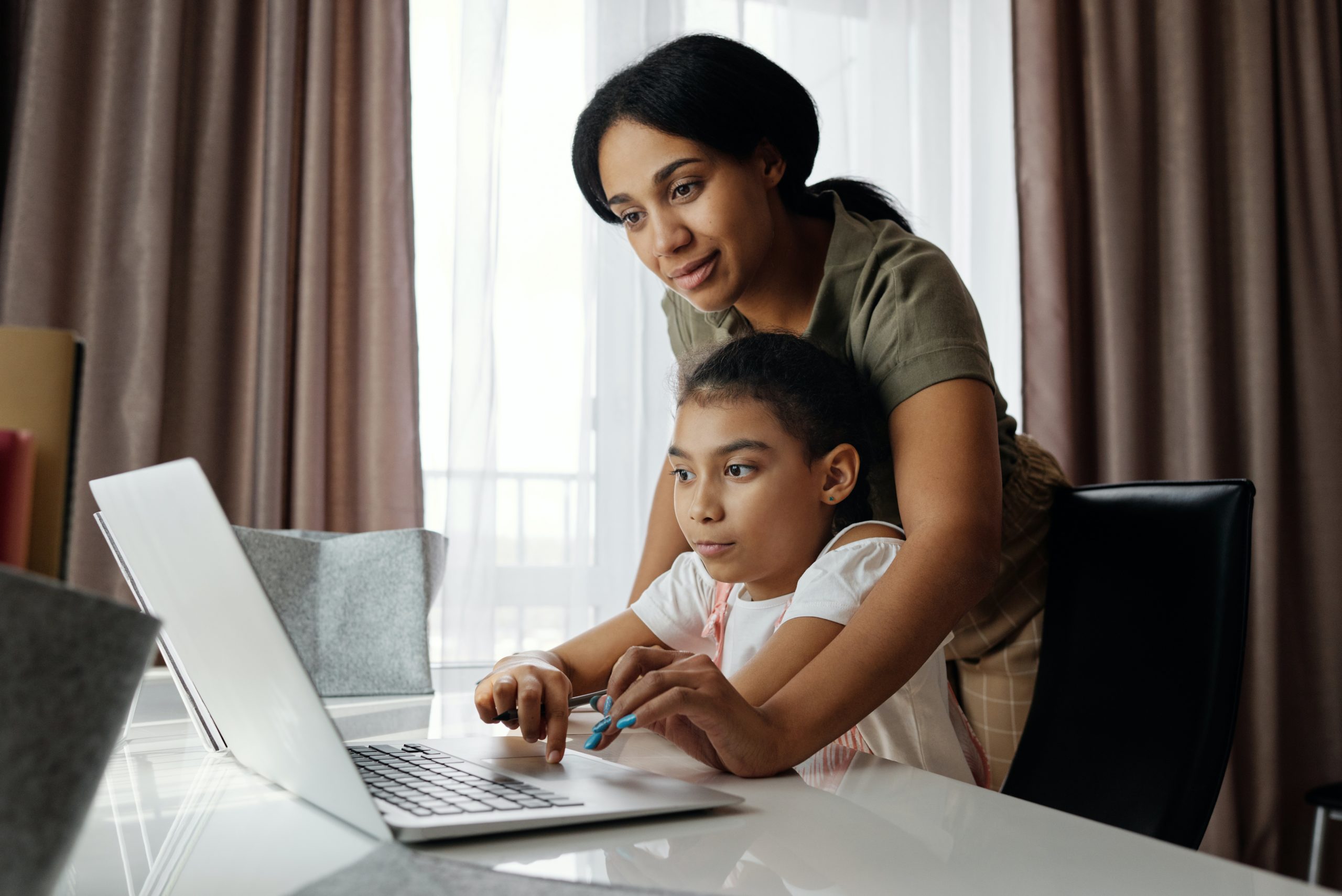 Establish clear guidelines on what types of sites kids can visit, apps they can download, and when they can have access to electronics.

Installing monitoring software doesn’t guarantee your child will be safe online. Time, attention, and active conversation are the best tools to protect them.

Online enticement happens across all platforms, so be aware of the sites, games, and apps your children frequent. Ask them to show you how they use them.

Teach your kids to spot common tricks used by online offenders. Some of the most common tactics used to entice a child online are:

A child who is experiencing online enticement may be: 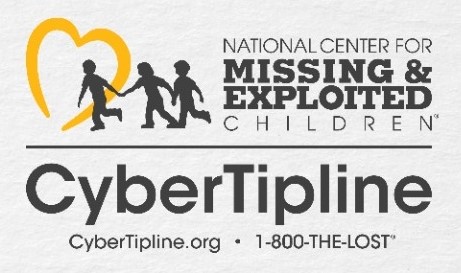 If your kids are dealing with cyberbullies or potential online enticement, report it to law enforcement or visit CyberTipline.org [link]. 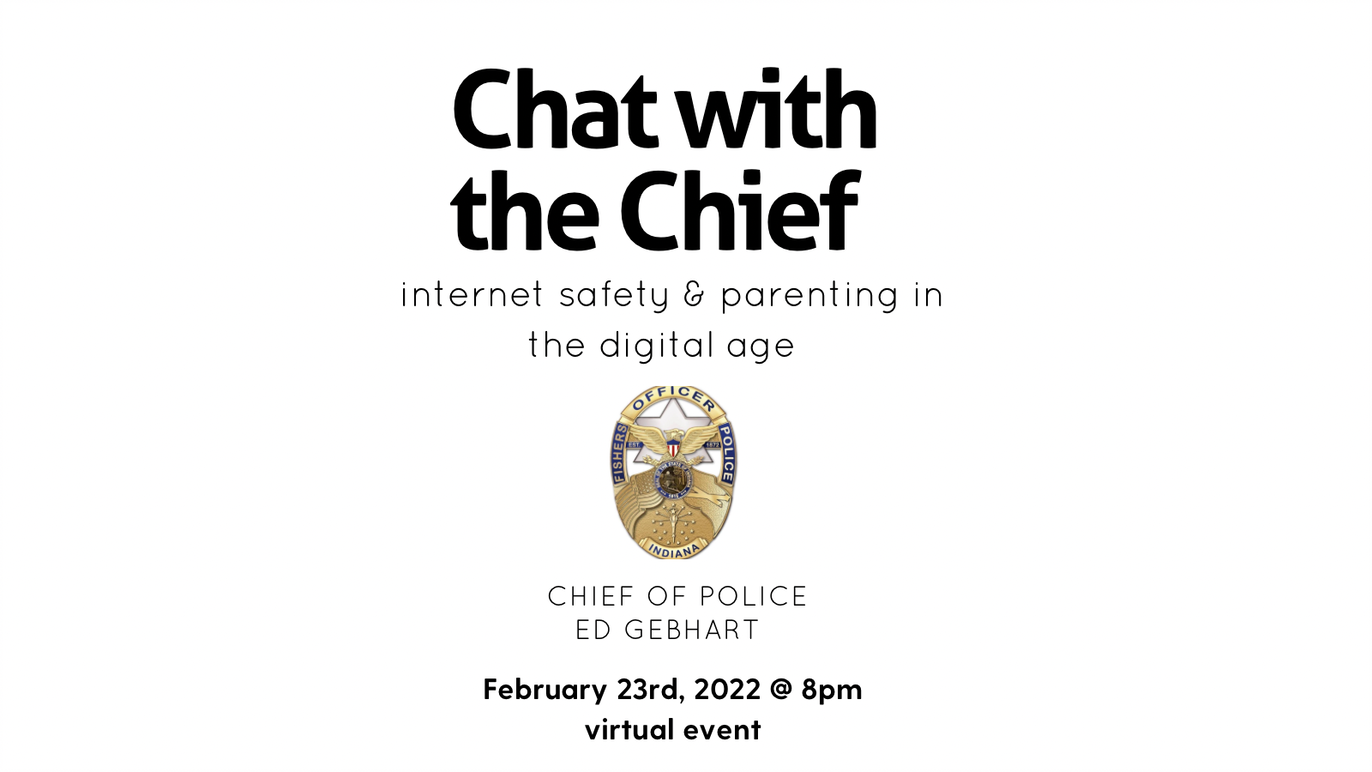 If you would like to learn more about the Hamilton County Metro Child Exploitation Task Force, and how to keep your children safe online, join Fishers Chief of Police Ed Gebhart in a virtual Chat with the Chief: Internet Safety & Parenting in the Digital Age on Wednesday, February 23 at 8 p.m. Chief Gebhart will partner with Majors Mike Pedersen and Mike Johnson to examine the challenges of parenting in a social-media driven world and learn what FPD is doing to keep our children safe. Register to attend. 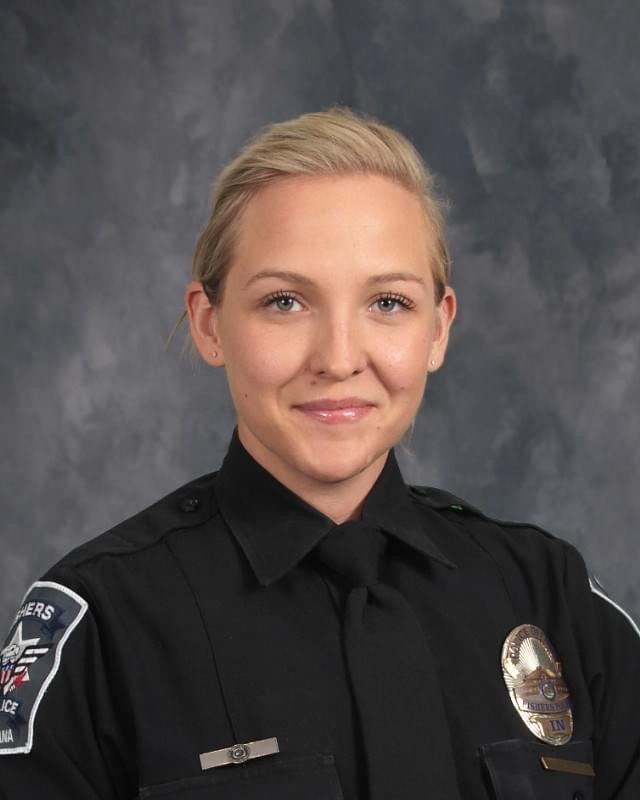 Officer Jessica Stout is the Public Education Officer for the Fishers Police Department. She loves spending time with her family, including her toddler and three amazing step-kids. In her downtime, she likes to enjoy all the restaurants and food that Fishers has to offer with her husband. Her favorite thing about Fishers is the sense of energy and community that the city has to offer.