A new piece of public art has premiered in Fishers’ Nickel Plate District, designated as a Statewide Cultural District by the Indiana Arts Commission. The eight-part banner series, Seasons Nouveau, recently debuted on The Edge Parking Garage (8890 E 116th Street) in the heart of downtown Fishers and will be on display for 12 to 18 months.

“I’m excited to see the progress that we’ve made in arts and culture in our community,” said Fishers Mayor Scott Fadness. “We still have a long way to go, but actions like this reaffirm our commitment to making Fishers a dynamic and vibrant place to live.”

The colorful series highlights the diversity of the Fishers community while drawing inspiration from the four seasons. The banners were designed by Indianapolis-based artist Tasha Beckwith, a graduate of Herron School of Art and Design. Beckwith was inspired by the Art Nouveau movement, the work of Czech painter Alphonese Mucha, and Fishers Arts & Culture Master Plan when creating this one-of-a-kind series for our community.

“When proposing this specific design for Fishers, I looked at the master plan for Arts & Culture and I noticed that they had core values, specifically the core value of inclusiveness,” said Seasons Nouveau artist Tasha Beckwith. “I decided that it would be important to present a design that tackled inclusivity and diversity.” 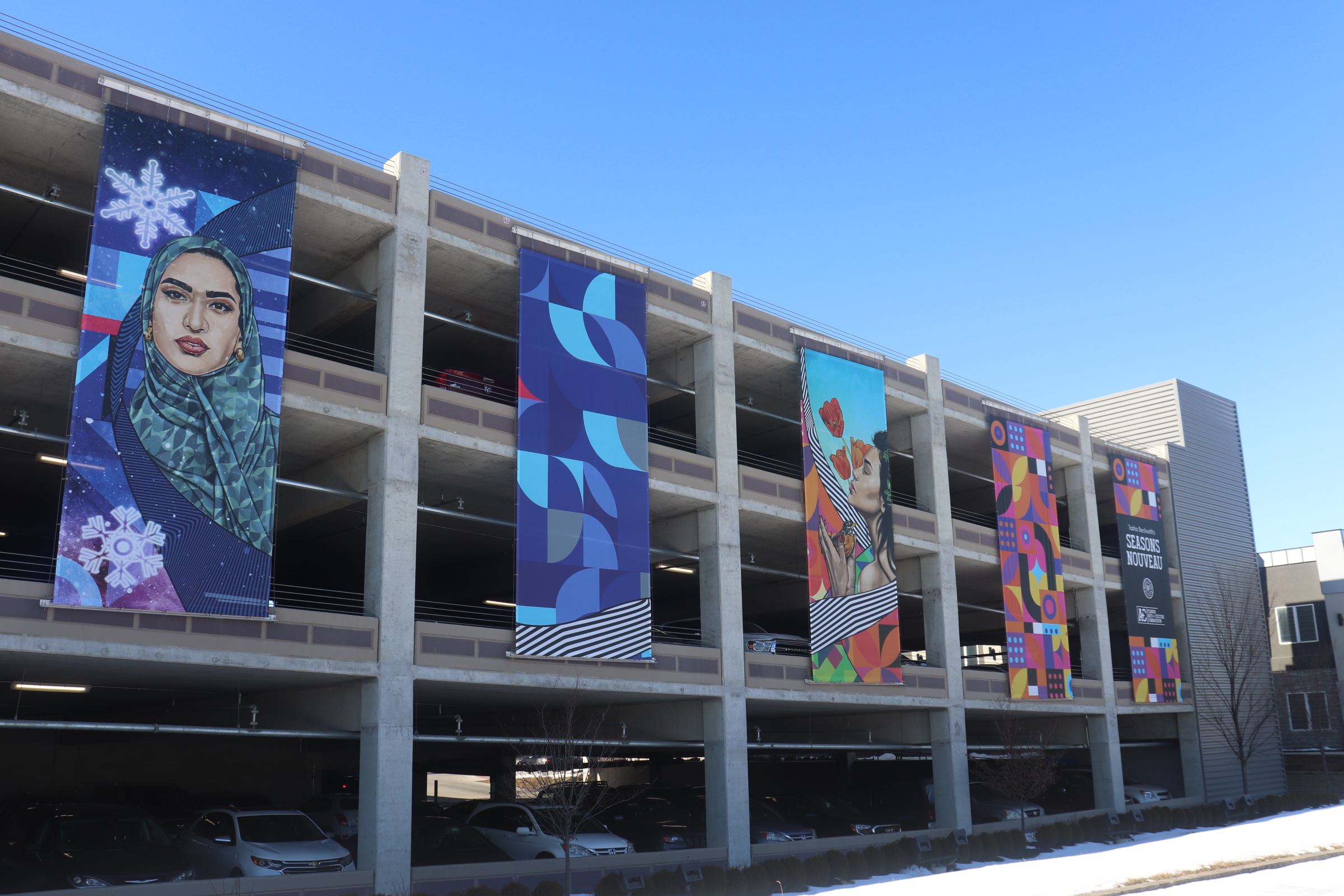 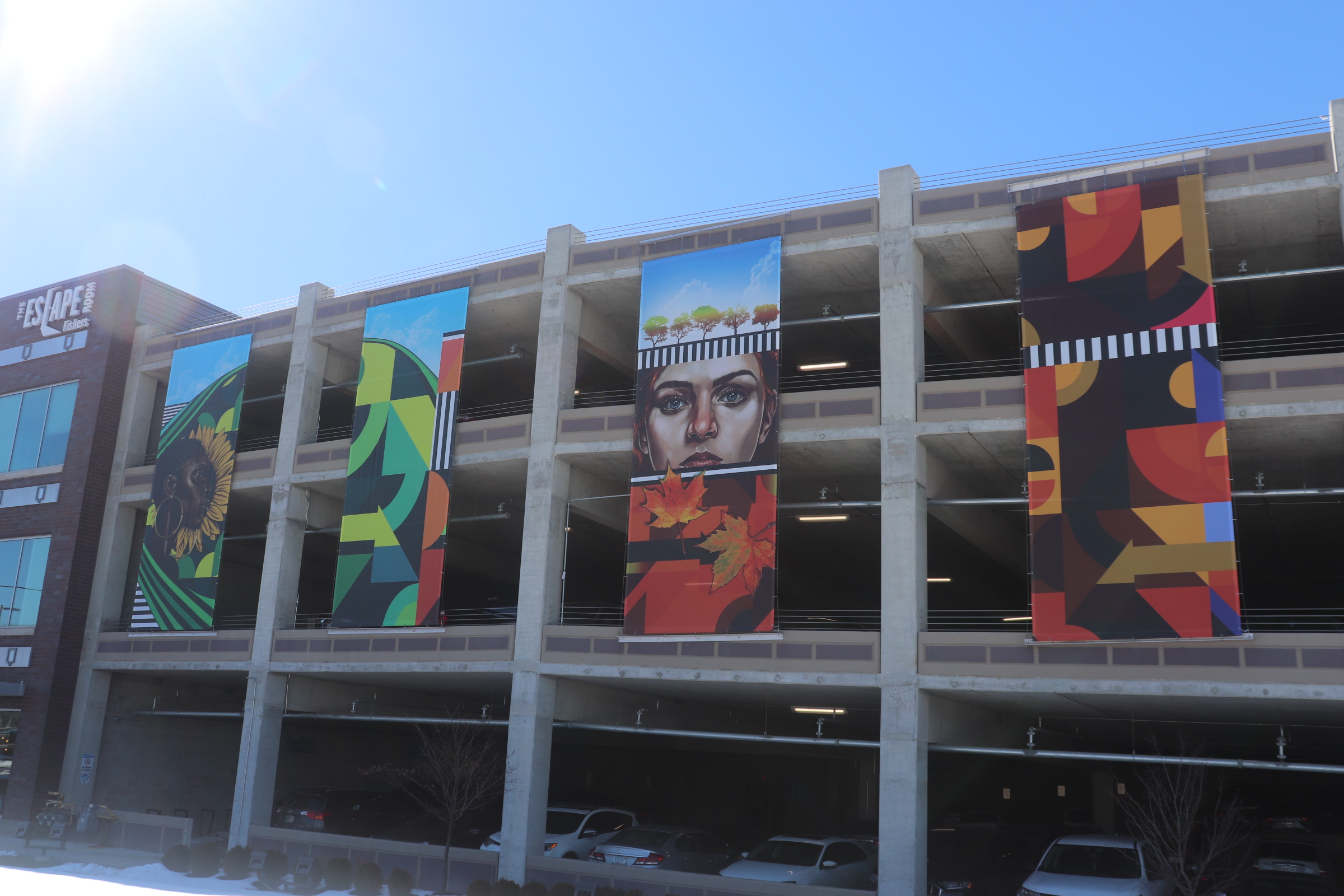