Meet Your Neighbor: The Coaches Behind the Mudsock Game

Mudsock week is perhaps one of the most unique and connection-building times of the year for Hamilton Southeastern High School (HSE) and Fishers High School (FHS) fall sports. Over the course of this week, soccer, volleyball, tennis, and football teams all compete for the coveted Mudsock trophy. However, one of the highlights comes on Friday night as rival football teams face off in a head-to-head battle met with some of the greatest student support in the state.

As we get ready for the HSE Royals and Fishers Tigers teams (both undefeated this season) to kick off Friday at Reynolds Tiger Stadium at 7 p.m. (get your tickets here!), meet the head coaches behind the Mudsock football teams, Coach Curt Funk of FHS and Coach Michael Kelly of HSE. Between the two, they have a combined 34 years of coaching and teaching experience, and a passion for the game, as well as for their players.

Coach Funk began his coaching career in 2003 at Bluffton High School, where he was the assistant football coach and Industrial Technology teacher for two years. Over the course of his career, he has also worked at Muncie Southside, Mooresville High School, and Mississinewa High School, where he spent 10 years before landing at Fishers High School in the spring of 2020. “We have moved 8 times during that span, but I have been blessed at every stop and have made lifelong friends,” he said.

Beyond his career, Coach Funk says he most values, “building lifelong relationships with the players and watching them make a difference after their playing days.” These connections often prove vital in the experience student-athletes take away from high school and contribute to the group atmosphere.

As the team prepared for the upcoming season, they visited Trine University football camp. “We grew as a team and formed a much-needed bond,” he said. This growth has been evident in their current undefeated record. 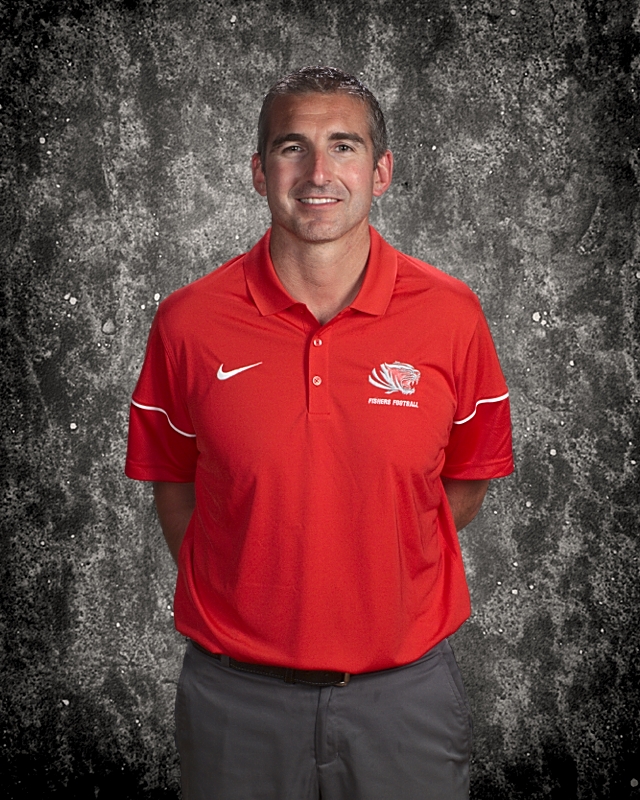 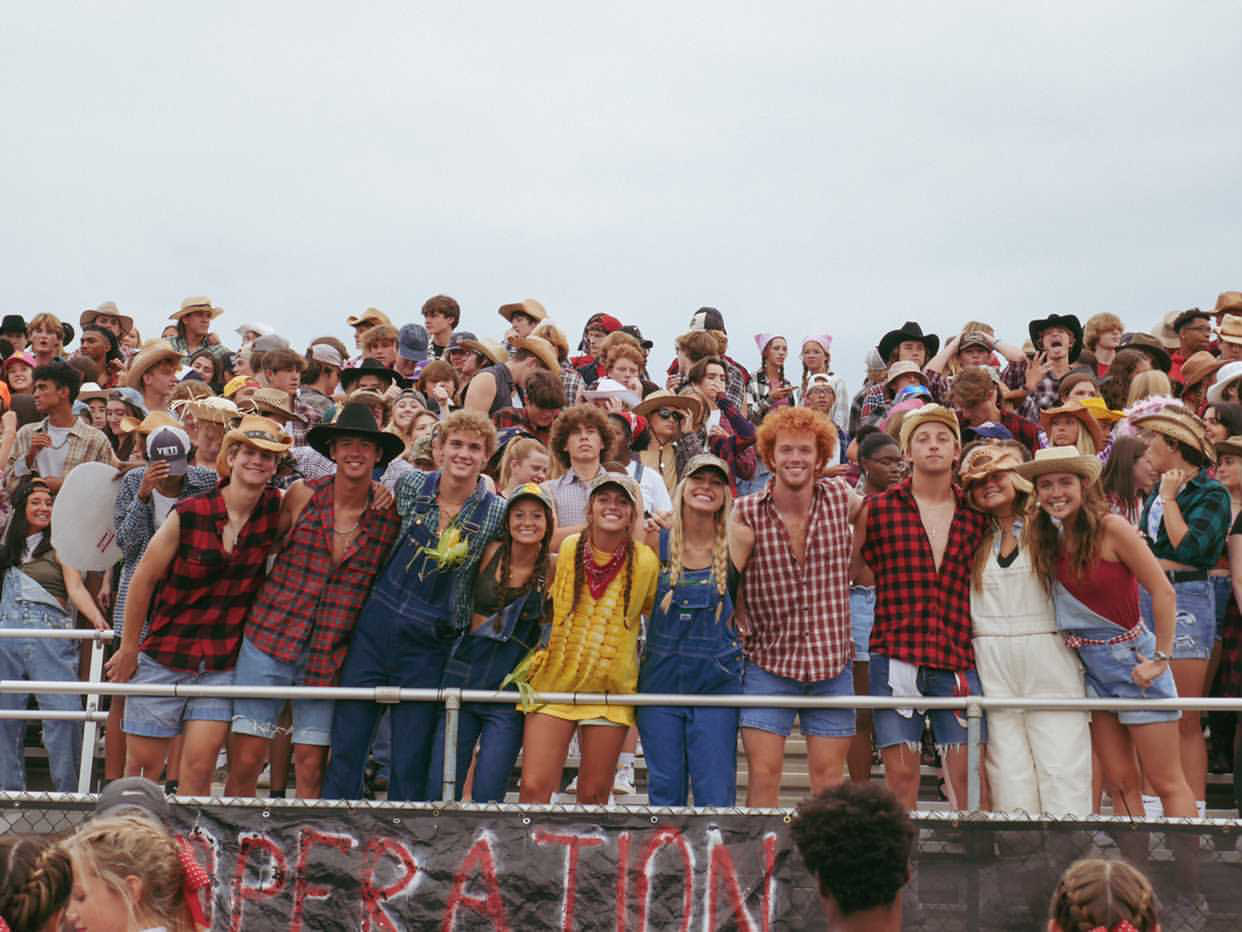 Coach Kelly of Hamilton Southeastern High School began his coaching career at Central Hardin High School in Elizabethtown, Kentucky in 2006. He moved to Fishers in 2008, where he taught at Fishers High School for nine years before beginning his transition to becoming a head coach at Seymore High School. Coach Kelly was there for three years prior to taking over as the HSE Head Football Coach in 2020.

For Coach Kelly, the experience and growth the players take away from the game is one of the most important aspects of it. “The growth we strive to see is in their character and in their personal, educational, and athletic life,” he said.

While the Mudsock game may prove intimidating, especially for new players, Coach Kelly says that concentration is key. “We often allow the excitement of the game to cause our focus to drop. We must focus on us being the best we can be.” 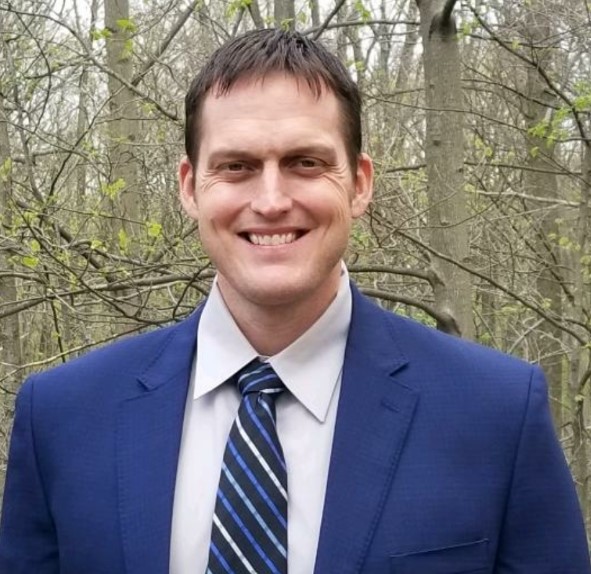 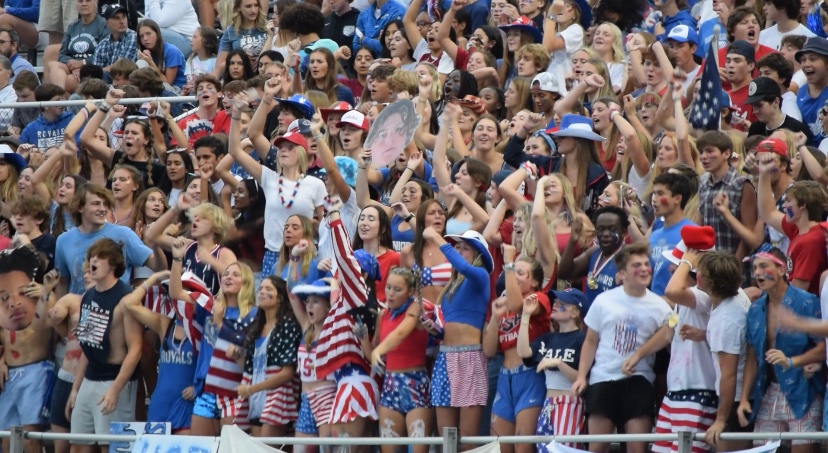 While both teams strive to win, at end of the day, both teams are a part of one Fishers community. The equally undefeated Tigers and Royals will meet Friday night at Fishers High School’s Reynolds Tiger Stadium at 7 p.m.. Tickets can be purchased here. 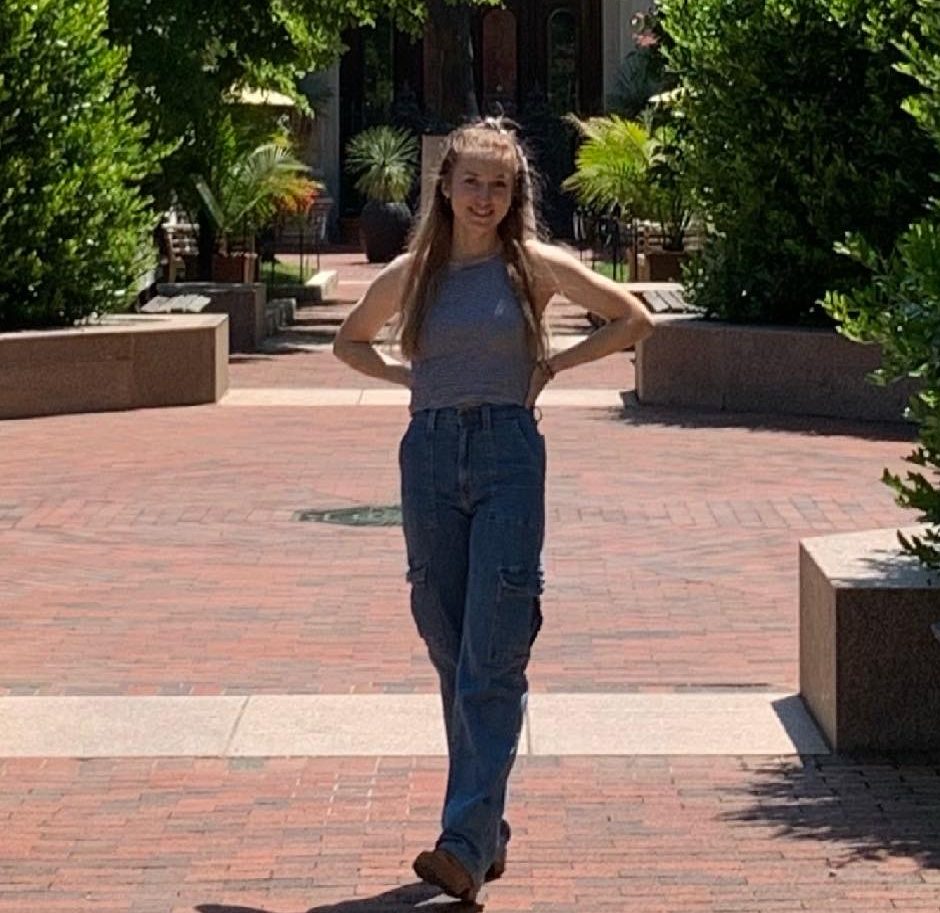