Sergeant Cesar Rodriguez has been a member of the Fishers Police Department since 2011. Throughout his time with the department, he has served in many roles, such as Field Training Officer, Honor Guard Member, and Evidence Technician. He now works in the Investigations Division, which provides investigative and specialized services to the City of Fishers.

Alongside serving the community of Fishers, Sergeant Rodriguez appreciates working alongside other self-motivated, driven individuals. He really values the hard work that he and other officers put into Fishers. “As a team, we’re able to develop methods to try and serve the community better, by being not only visible in the city, but also by reaching out in various capacities to youth, the elderly, and everyone in between.” 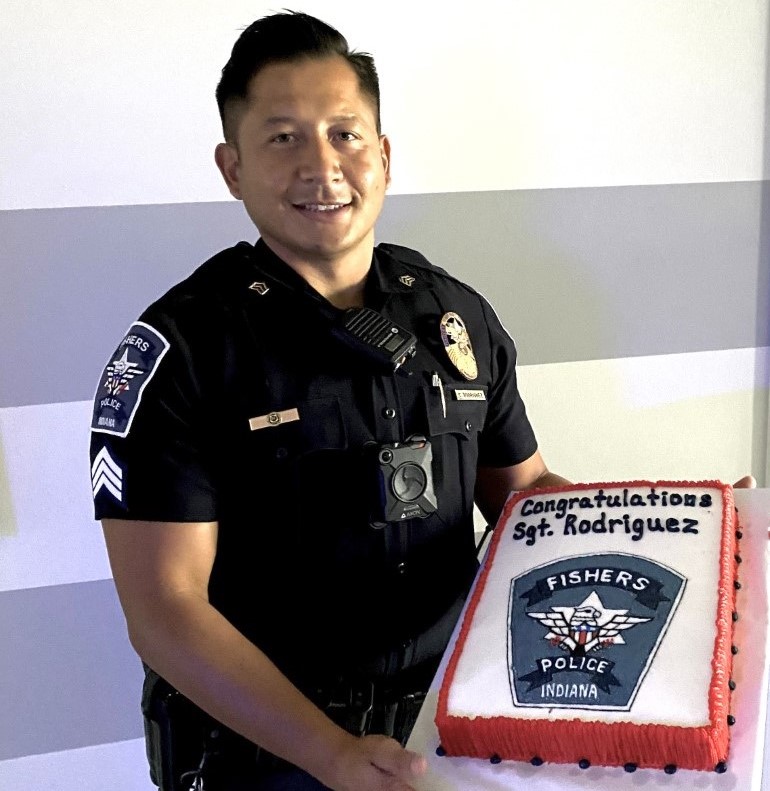 To him, being a police officer means putting the community first. He loves that for his career, he gets to pursue his passion of serving and protecting those around him. “Sometimes, we have other responsibilities that we have going on in our lives,” he says, “but when we are on duty and there are needs from the community, that’s the priority. This is a calling, and when you have a passion for it, it feels more like a luxury than a job”.

Sergeant Cesar Rodriguez greatly values being an officer for the City of Fishers. Originally from Mexico, he likes how diverse and inclusive Fishers is to all of its residents. Along with that, his family lives here in the community. The personal attachment he feels toward their home gives him ample self-awareness and commitment to keep the community safe.

For all of these reasons and more, this is why Sergeant Rodriguez loves working in the heart of Fishers.

Thank you, Sergeant Rodriguez and the Fishers Police Department for being so dedicated to the safety of the Fishers community. We thank you for all of your hard work!

FAVORITE WAY TO SPEND A SATURDAY: Being outside – family runs and walks in the parks (we love Ritchey Woods!). 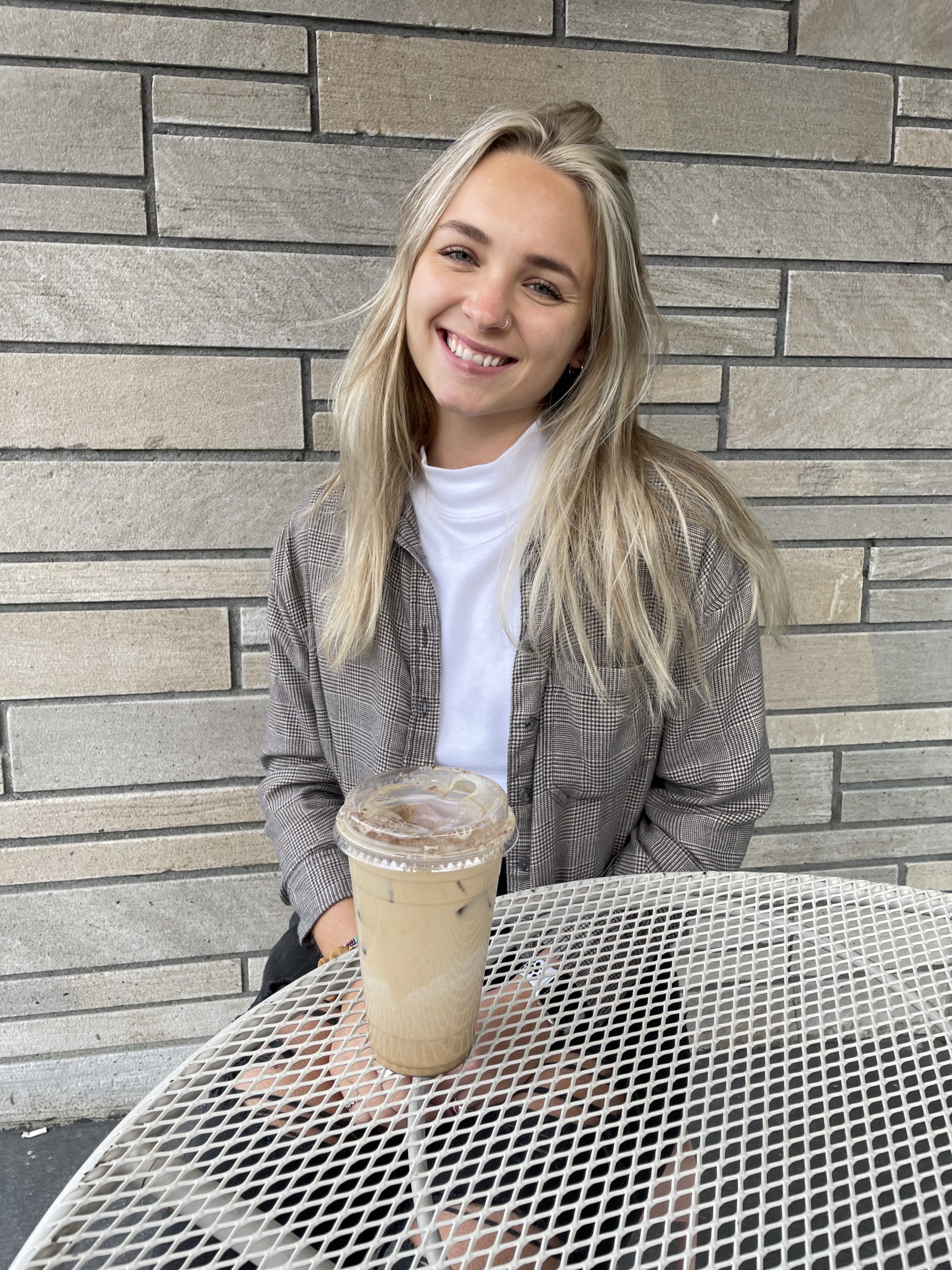 Addy Miller is a former college intern for the City of Fisher’s Public Relations department. She is originally from Claypool, Indiana. As a senior at Purdue University, Addy is majoring in PR & Strategic Communications and minoring in English and Art & Design. Outside of her internship, you can find Addy serving drinks at SunKing Brewery, going to the gym, getting coffee, or hanging out with her friends and family. She loves the communal feeling of Fishers and is excited to learn more about the city. Follow her on Instagram.