Mark Rouse was declared legally blind by his ophthalmologist, Dr. Raj Maturi, in 2015. He was disturbed, and he thought he’d never be able to paint again.

After years of multiple painful and tedious treatments with Dr. Maturi, Rouse‘s vision improved. Now, he’s sharing a painting documenting his journey, along with his other pieces, at the Spark!Fishers Car & Art Show on Thursday, June 24, in the Fishers Municipal Complex.

“I tell everybody I started painting because I couldn’t play the piano!” Rouse said. “That’s only partially true. I got a camera when I was seven years old and was entranced by the images I could produce.”

Rouse said his style and drive for art comes from his youth.

“To this day you will see photographic properties in my paintings,” Rouse said. “I moved to drawing and painting when I was seven, and my high school art teacher, Jane Tuttle, gave me inspiration to continue my pursuit of Art.”

As his vision declined and he was declared legally blind, Rouse said the chances to regain his vision were very low.

“When I first started seeing Dr. Maturi, he told me that he wasn’t sure he could make my vision better, but felt he could keep it from getting worse,” Rouse said. “This wasn’t much, but it was a glimmer of hope.”

Rouse said he learned quickly that telling his story was going to be difficult.

“People asked what it was like to be blind,” Rouse said. “The best answer I could give was it was like trying to see through waxed paper. Others heard the word ‘miracle’ and thought my vision was restored instantly. Nope — it was a long process, a journey.”

The painting Rouse did to document this journey consists of four panels, working from 2015, when his vision was at its worst, to 2018, when he was able to begin making art again. Rouse used a painting he gifted for Dr. Maturi after he regained his vision to show how it improved and to pay homage to Dr. Maturi.

“My eyes healed at different rates, causing a fair amount of double vision,” Rouse said. “You can see it most clearly in the mountains. I still squint my left eye a lot — a habit from those days.”

Rouse’s process included painting multiple layers of watercolors, then scanning, overlaying and sharpening them in a computer program, according to his website. He said he kept working with the images on his computer screen until he found something that reflected the memory of what his vision was like.

The piece Rouse gifted to Dr. Maturi still hangs in one of his examination rooms. Dr. Maturi also submitted a picture of him, Rouse and his painting to the American Academy of Ophthalmology, which Rouse said is working on a piece to encourage people to not give up on vision treatments.

Since regaining his vision, Rouse has completed about 110 works.

“I still get shots in my eyes every six weeks, but you will never, ever hear me complain,” Rouse said.

Rouse said he grew up when the Fish Fry on 116th Street was the biggest event in town and being a part of the Car & Art Show brings back memories for him.

“I’ve also loved cars since high school, and I remember Dad telling stories about sliding his car sideways through downtown when 116th street was still a dirt road,” Rouse said. “It was an opportunity I couldn’t pass up.”

Rouse is a Juried Member of the Hamilton County Artists’ Association and member of Nickel Plate Arts and participates in as many Fishers Art Council events as possible. He said he often has work displayed at NPA galleries in Noblesville, and currently has two pieces at the Ignite! Gallery in the Hamilton East Public Library. He also posts his work to his website and Facebook page.

For the Fourth of July, Rouse said he enjoys spending time at a cookout with family and friends, capping off the day watching fireworks.

Rouse wants the community he grew up in and up and coming artists to know that the art they make leaves a legacy.

“Fishers has a deep heritage, many of my paintings depict that heritage,” Rouse said. “You are building a new heritage — don’t let it get lost.”

Spark!Fishers ignited by First Internet Bank will return in 2021 with an expanded, weeklong celebration from Tuesday, June 22 to Saturday, June 26.  The Spark!Fishers Car & Art Show takes place on June 24 from 6 to 9 p.m. at the Central Green in the Nickel Plate District. Soak up the sights of vintage vehicles and unique custom builds, or immerse yourself in both fine and pop art, in partnership with the Fishers Arts Council, at this free event for the whole family. Learn more about the week of events at sparkfishers.com.

Neighborhood: Brookston Place since 1998. 116th Street near where Spyglass Hill is today. My Dad, Grandpa, and some neighbors built the house, and we lived there until 1965. The house is still standing.

Favorite Local Business: Any businesses that support the arts. Meyer-Najem, Jiffy Lube, and many more.

Favorite Way to Spend a Saturday: Doing almost anything with my kids and grandkids. 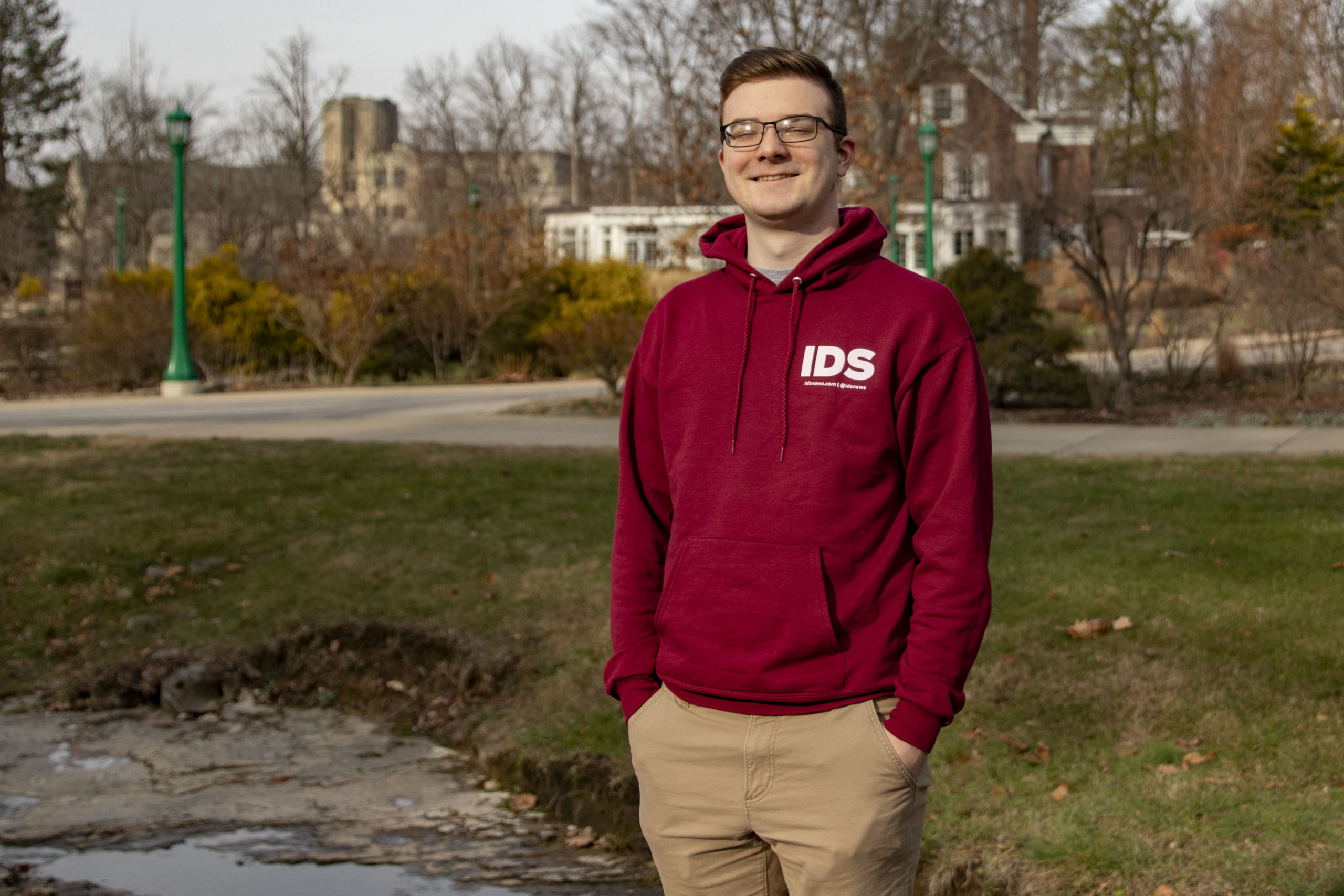