When Fishers Maker Playground was chosen to host this year’s Make48 competition for the Indianapolis regional location, we knew local schools and industry leaders would need to be on a short list of competitors involved. We recently received the news that the Fishers Tigers Team was chosen as one of the eight teams from the Indianapolis region to participate in this September’s competition. The four-person team is made up of Fishers High School teachers Jeff Fronius and Eduardo Torres, along with senior Jack White and sophomore Ayanna Bodake. They’ll be faced with a real-world problem presented by Corteva AgriScience to solve this year’s theme “Food Preservation & the Supply Chain: Food at the right place, at the right time”. 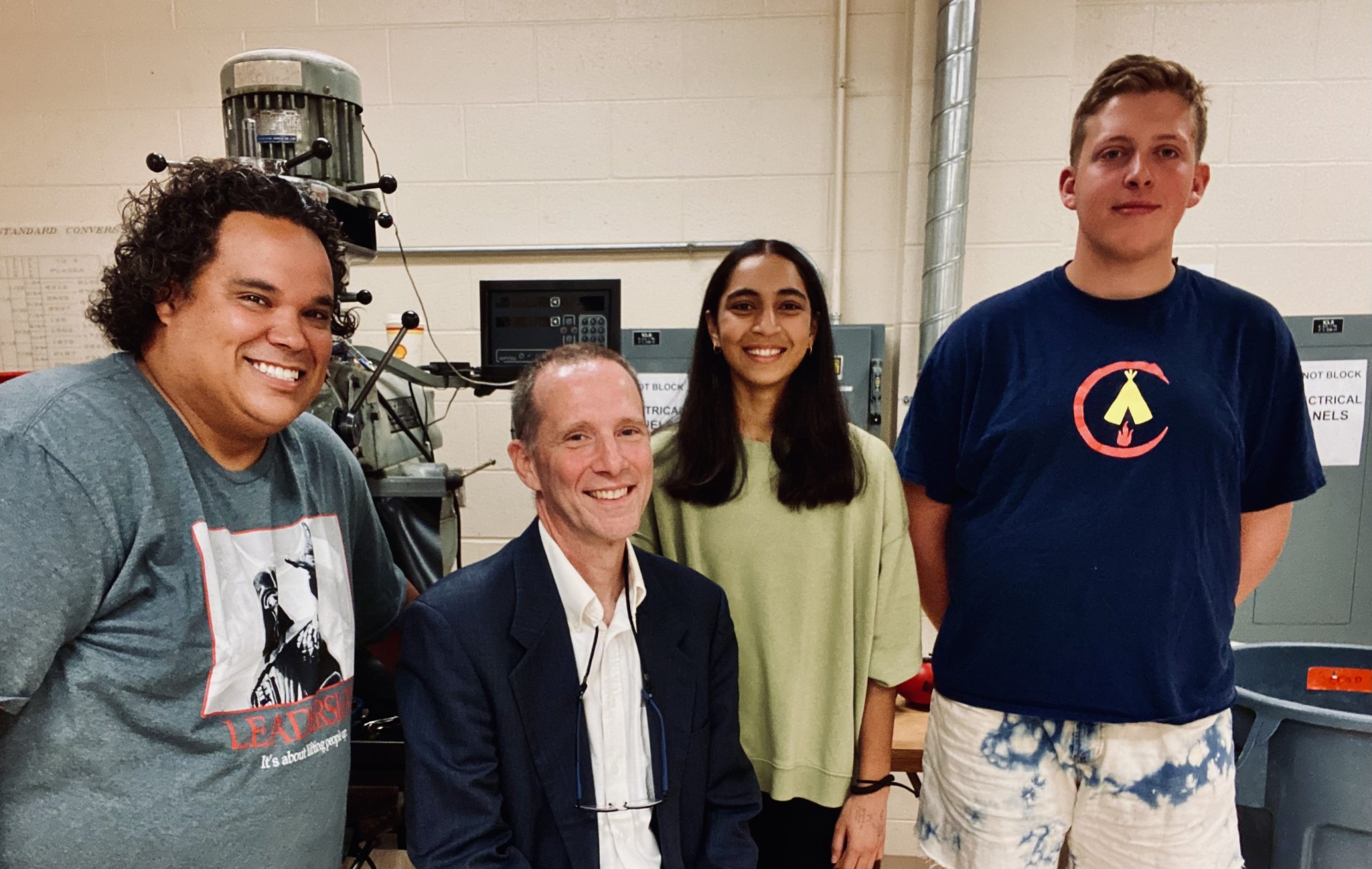 You might recognize the Fishers Tigers team from the opening day festivities at last year’s Maker Playground Grand Opening. Their robotics team has been an integral part of establishing the Maker Playground as a premiere makerspace in Fishers. Jeff Fronius, or “Fro”, their fearless teacher, coach, and leader not only helped us unpack and install our Ultimaker 3D printers, but his students have facilitated two seasons of Robotics Summer Camps at Maker Playground. We reached out to Fro to learn a little more about his team and the competitors chosen for this team.

Fronius worked 19 years as an electrical engineer before he was inspired to change careers and become a teacher. He started teaching high school math and now teaches engineering classes at Fishers High School. He’s in his 11th year coaching high school robotics teams.

“At Fishers High School our team competes in FIRST robotics. Every year our team learns a new challenge in January and has nine weeks to design and build a 125-pound robot to compete in the challenge,” said Fronius. “It has been a lot of fun to work with students to be creative in ways to design and build complex robots in a short time. Our most recent robot used cameras and vision processing to aim a turret, alter the speed of a flywheel and shoot a large ball into a goal. The robot also had to climb monkey bars at the end of the competition where each bar was progressively higher from the floor. We had our most successful season ever last year, partially thanks to the help from our friends at Maker Playground. Our team was able to rapidly prototype some ideas and accurately build others that were used on the final competition robot.

What skills or experience do you hope to gain from competing in the Make48 challenge?
“The robotics team members are used to time pressure, but 48 hours start to finish will be quite a challenge. Also the added need to sell the idea, and have creativity that warrants patent attorneys is why our team is more than just robotics members.  We hope the added creativity and salesmanship are the right mix to compete with professional team.”

Are there any prototypes or real-world problems you’ve already solved prior to this competition?
“Part of my engineering class involves out of the box thinking and brainstorming to create new ideas. We will see how well our academic approach holds up in such a pressure situation. Personally, I just finished building a top hat that incorporates an LED matrix to display messages. There was not a problem I was solving, I was just having fun.”

What are you looking forward to the most with the Make48 competition?
“Our school’s robotics team has worked closely with Maker Playground (MPG) since it started, we would love to defend the home turf for both the city and MPG. Personally, I am hoping that I can get some sleep during the weekend. I look forward to meeting other makers from the area and seeing how they approach the same problem. I hope we can interact with the fine folks we already know at MPG.” 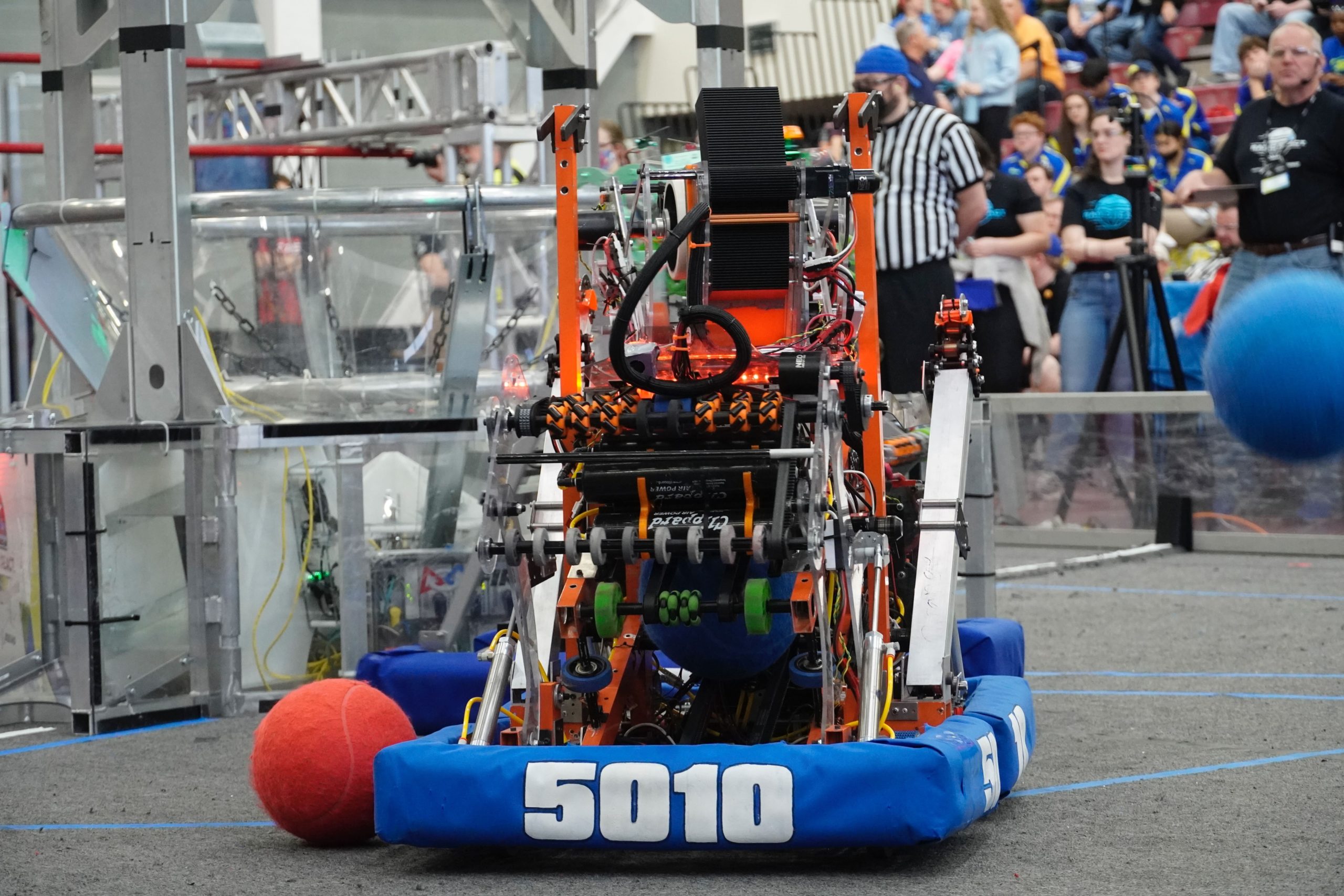 After working within group homes with teenagers that did not find a value in education, Torres was drawn to teaching and felt that he could offer students a different way of looking and theater and English.

What are some interesting projects you’ve already helped to develop/solve in school or personally?

“The closest I come to anything like this would be making moving sets for musicals and plays. I once built flying sets for the musical Little Shop of Horrors where an entire flower shop flies out while a renovated flower shop flies in. The whole time a chorus of actors is singing and dancing on stage.”

Bodake says being a robotics engineer has been a dream job since a young age, so joining the robotics team felt like a step in the right direction. 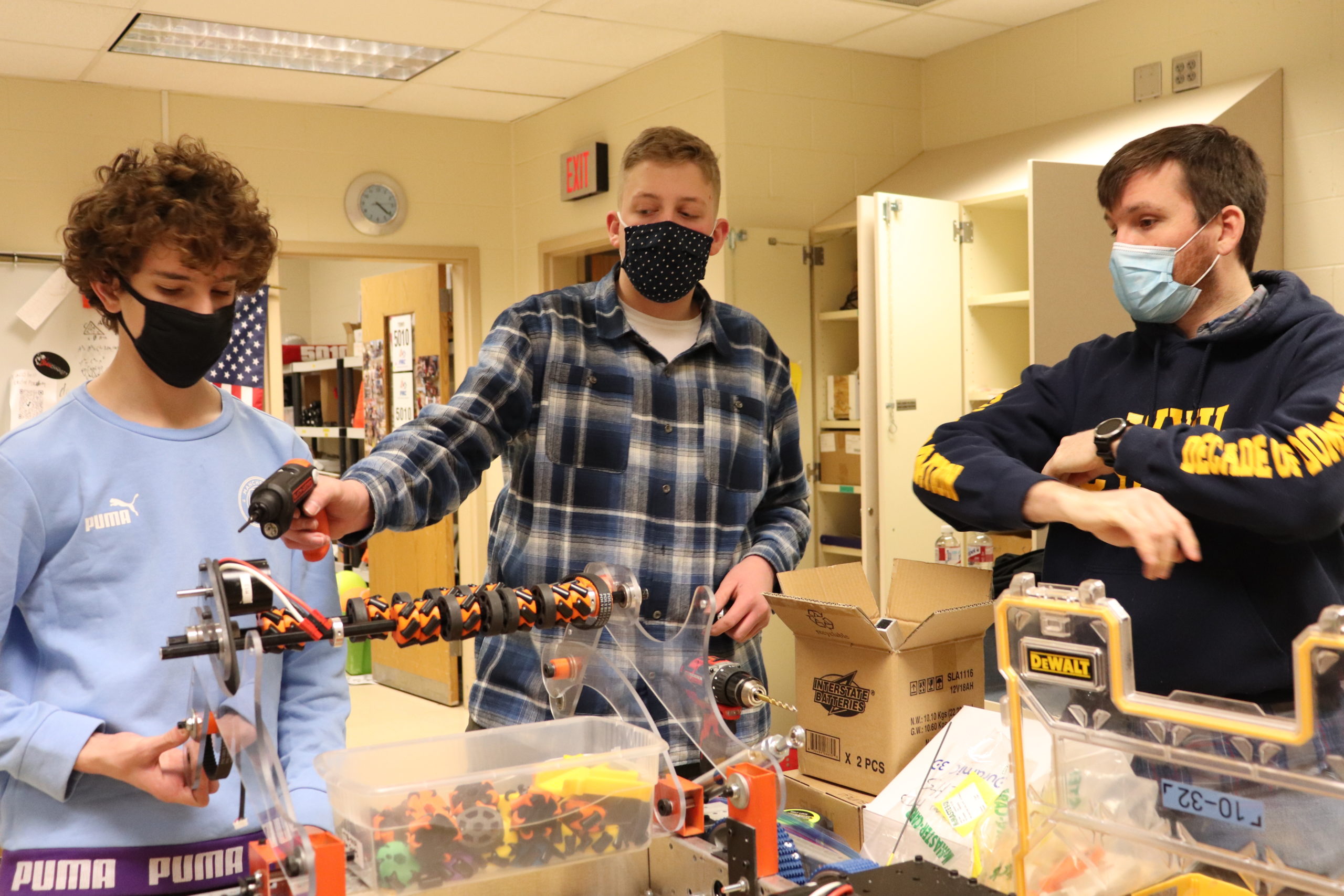 White first learned about the Fishers High School robotics team in 8th grade after attending an event showcasing different clubs and groups at the high school, and was immediately hooked.

What skills or experience do you hope to gain from competing in the Make48 challenge?
“Through Make48, in addition to honing my designing and building skills, I am hoping to improve my time management skills and ability to work under pressure.”

What are your plans/hopes/dreams after high school?
“My current plan is to attend college and study mechanical engineering. The main school I am looking at is Purdue University, but that will all depend on the results from my applications. My dream job would be getting a problem and then following that from problem to finished product.”

The 48-hour competition will take place September 9-11 at the Maker Playground. Be sure to follow @FishersMPG and @GoMake48 on social media to stay up to date on the competition! 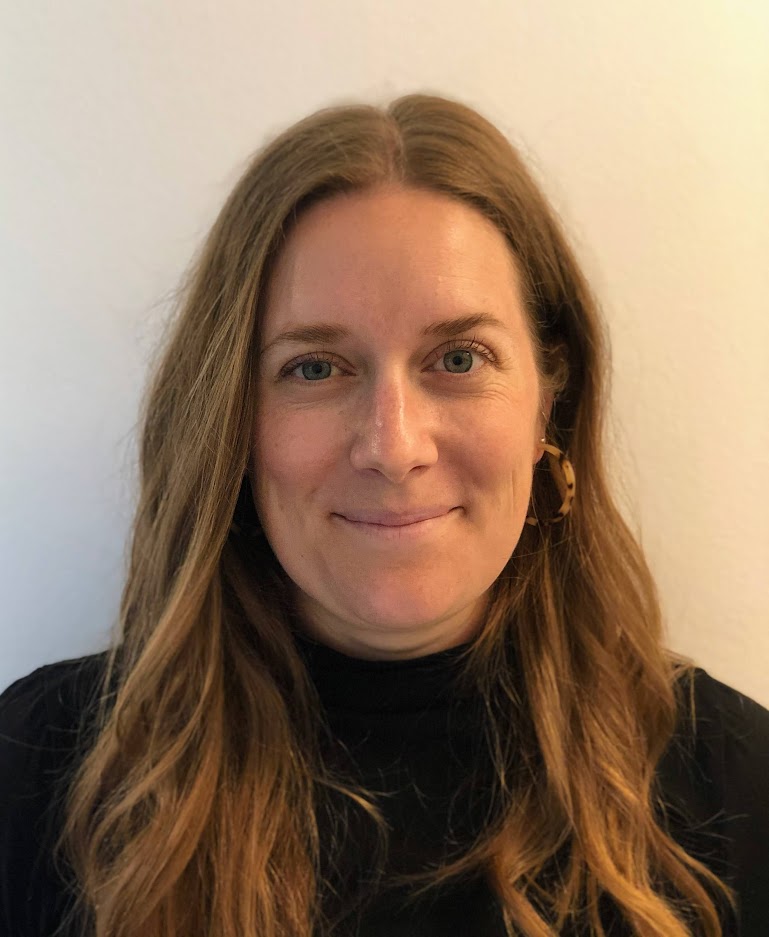 Ginny Zimmerman is a marketing assistant for Fishers Parks & Recreation. A mother to three boys, she loves the numerous family-friendly activities and events happening in Fishers and enjoys attending concerts at the Nickel Plate District Amphitheater. In her spare time, you may find her training for half marathons, coaching youth soccer, or serving on the board of AthLead Indy.