Meet some of the local small business owners who are participating in Shop Fishers on the This is Fishers blog. We sat down with Michael Cook, founder and owner of Fishers Woodworking, to talk about his business and what he has in store for Shop Fishers. 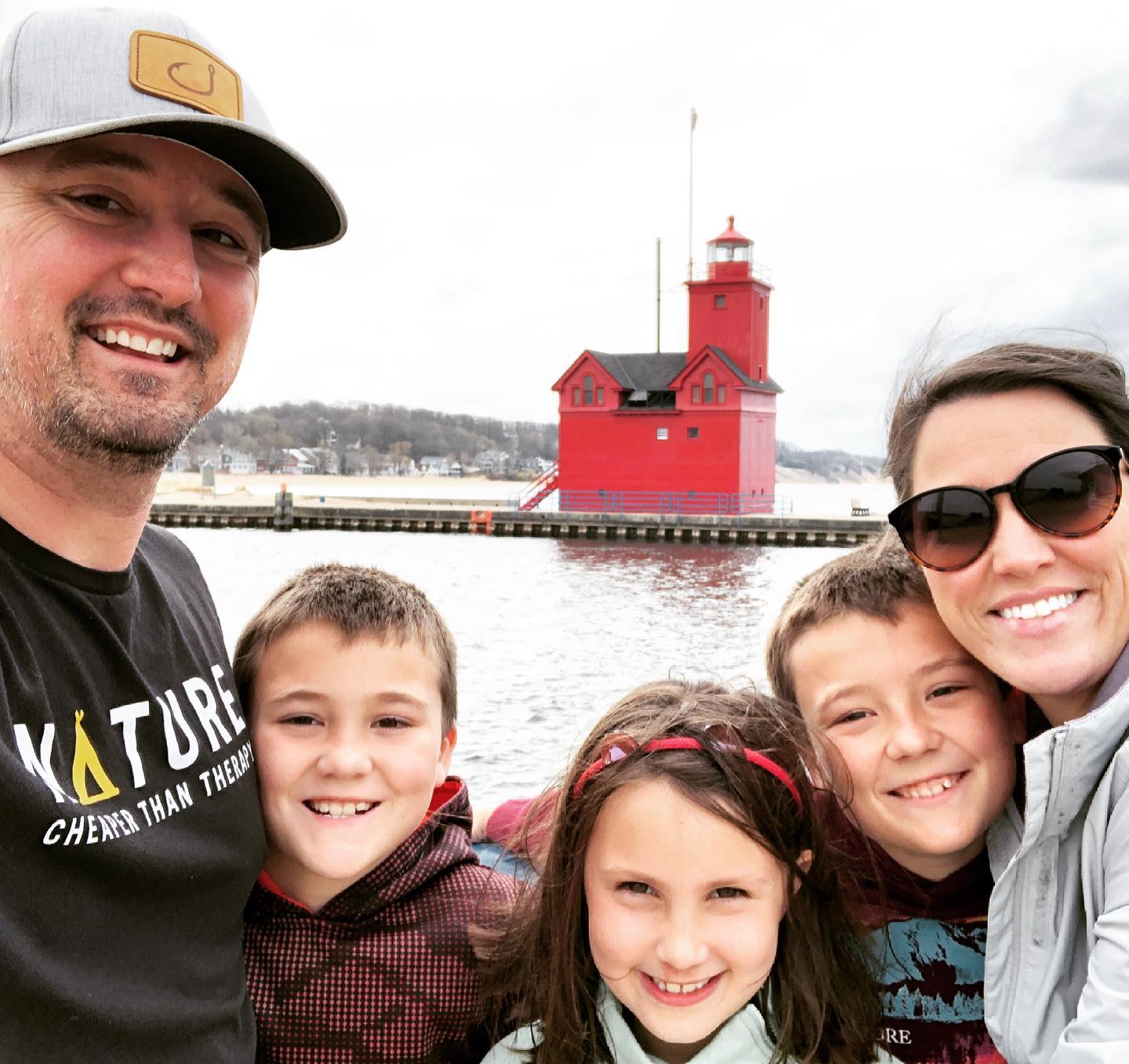 Shop online at https://fisherswoodworking.com/Deal: Get $100 off any BBQ table with code SHOPFISHERS.

Michael Cook has lived in Fishers since 2013. It wasn’t until the pandemic, though, that he realized his woodworking hobby could become a successful business in his town – and it all started with a custom BBQ table.

“I had a Big Green Egg ceramic smoker, and I decided that lugging it in and out of the garage every time we were using the grill was a bit of a pain,” Cook said. “So, I built a custom table for it here, just on my own.”

His creation happened to catch the eye of more than just his family. 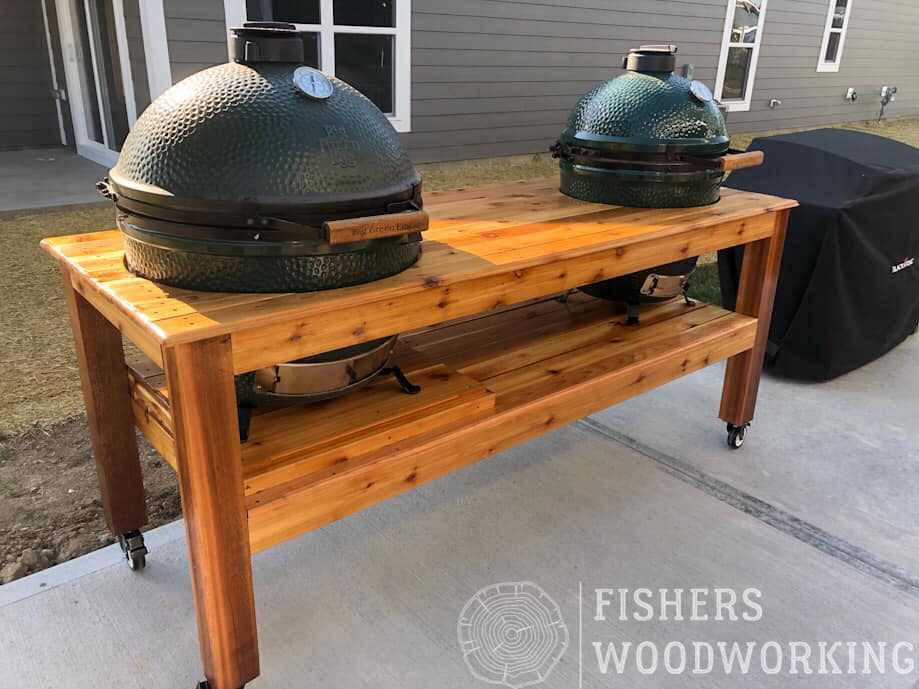 “I had neighbors that saw my table, and they said, ‘Hey, could you do that for us as well?’” Cook said. “And so, slowly, I started to – just through word of mouth and marketing – gain more and more customers in the subdivision, and slowly started growing it to a point where it became a full business.”

With that, Fishers Woodworking was born. Woodworking wasn’t always the career Cook had planned for himself, though – in fact, he went to college for television and radio. And, after spending five and a half years in the Navy as a combat photographer, he worked in advertising and marketing in Fishers and Indianapolis.

“I just picked this up as a side hobby,” Cook said regarding his present career. “So, no – it was never intended to be a full-blown business. But, like it or not, that’s what it became.”

Being a first-time small business owner presents its challenges, though, and has definitely provided a learning curve for Cook.

“This is the first business that I’ve incorporated on my own, so everything has really been trial by error. I’ve learned a lot along the way, and there have been challenges, but I think it’s how you grow and learn from those challenges that makes a positive impact.”

Even with obstacles, however, owning his own business is a thrilling experience.

“Every day is something new,” Cook said. “Not just in terms of woodworking and the orders that come in, but as far as running a business and getting business insurance and all those things. It’s all new and exciting.”

The Fishers community, Cook said, has been incredibly supportive of his endeavor.

“I love the community of customers that Fishers has brought my way,” Cook said. “To be able to make products and provide products to my neighbors and friends that live in the community has been awesome.” 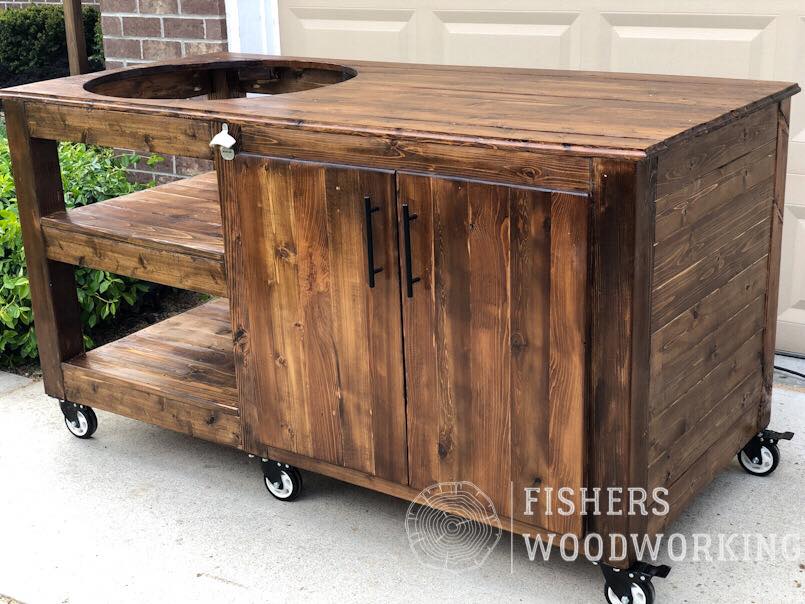 The Shop Fishers: Holiday Series starts Saturday, November 26 and lasts through Saturday, December 31! The month-long celebration of small businesses features deals and promotions from over 70 Fishers shops and restaurants. Learn more and see the deals at thisisfishers.com/ShopFishers.

Favorite Local Restaurant: Anything at The Yard, especially Sun King

Favorite Local Business: Art by Lucas (his middle son, who is part of Biz Kids at the Fishers Farmers Market every Saturday)

Favorite Way to Spend a Saturday: Sitting in the courtyard near Sun King while playing cornhole and board games with his family 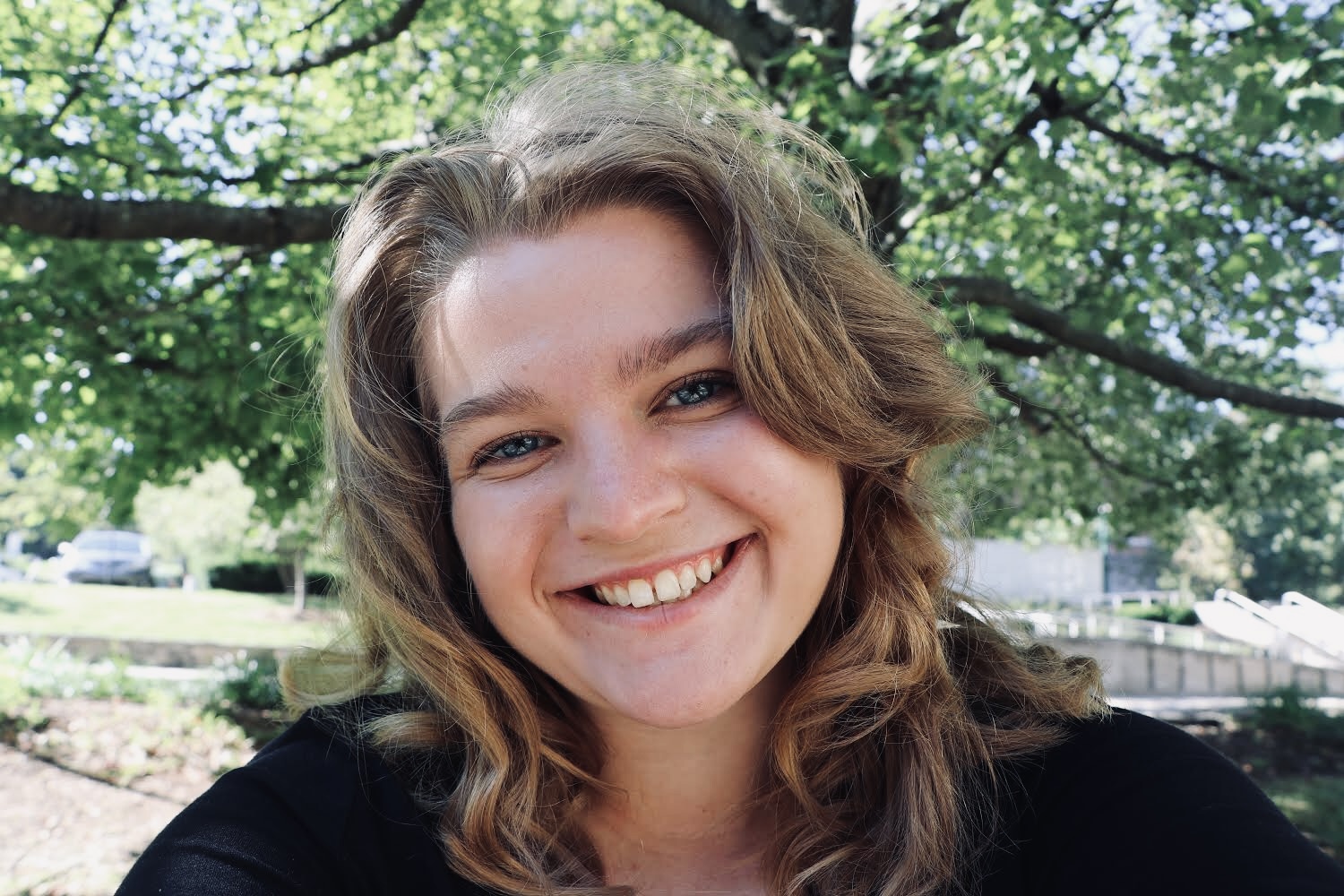 Ellie Albin is a life-long Fishers resident and graduated from Fishers High School in 2020. She currently attends Indiana University, where she is majoring in Journalism, minoring in Environmental & Sustainability Studies, and getting a certificate in Rock ‘n’ Roll History! She is a summer intern in the City of Fishers PR Department. In her free time, Ellie loves to read, hike, bake, listen to music, watch IndyCar, and cheer for the Colts. She also loves exploring Fishers with friends and family. Some of her favorite things about the city are the local coffee shops, kayaking on Geist, attending the farmers markets, and spending hours on end in the library. Watching her hometown grow into a beautiful city makes Ellie incredibly proud and makes her love Fishers even more.