This holiday season, strengthen your sense of camaraderie with our community by getting to know some of the local business owners participating in the Shop Fishers: Holiday Series. We spoke with Bob Wasson, co-owner of Wasson Nursery, about growing up with a family business, his relationship with the local community, and his favorite part about Shop Fishers. 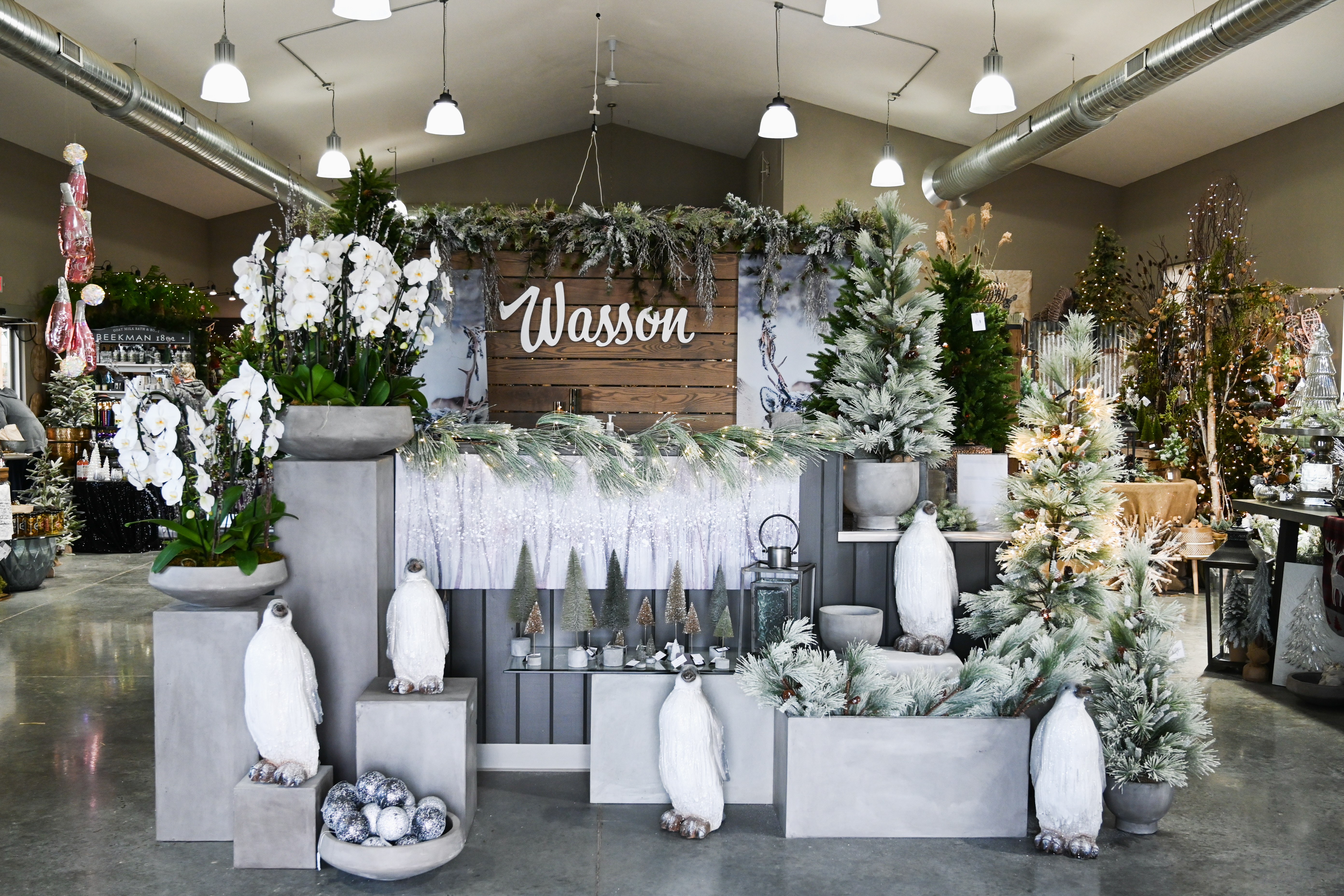 As co-owner of Wasson Nursery, Bob Wasson knows a thing or two about growth. He’s been involved in the family business since childhood, so he’s been able to personally experience the business’ evolution. Started in 1977 by his father Dan Wasson Sr., this locally owned and family operated business started out small, as a landscaping service with Dan Sr. and a few friends as the only employees. This year, after 45 years in business, it has grown to include three garden center locations and over 150 employees.

Bob has always enjoyed being involved in his dad’s business. From a young age, he would spend time helping out around the nursery, relishing his self-appointed title, “king of the nursery.”

When asked if he ever considered a different career path, Bob said, “You really think of nothing else your entire life. You don’t want to do anything else. Growing up in that environment, it was a really cool experience.”

While it may seem inevitable that Bob would follow in his father’s footsteps and grow up to help run the business, he felt supported no matter what.

“It was his dream to build the business up and give it away to his sons, so he encouraged us in that direction. But he also said that if this isn’t your dream, it doesn’t have to be. He was always supportive of us, no matter what we wanted for our careers.”

It turns out that the Wasson brothers share their dad’s dream after all. Bob’s brother, Dan Wasson Jr., took over as the newly minted CEO after their father stepped down from the position last spring. In addition, Dan Jr. also leads the landscaping division of the company.

Being able to work with his family while doing something he loves is Bob’s favorite part of his job. As for his kids:

“Part of me hopes they’ll do the same thing I did, that they’ll grow up and go into the business as well, but I don’t know. When I was in college, I liked how my dad told me that his dream didn’t have to be my dream, so that’s how want to approach it with my kids too. Their mom is an interior designer, so maybe they’ll want to do that instead!”

Bob currently lives in Fishers with his wife Emily, who is co-owner of Shine Design Home on 116th St, and his 12-week-old daughter Leona and 8-year-old stepdaughter Jolie. 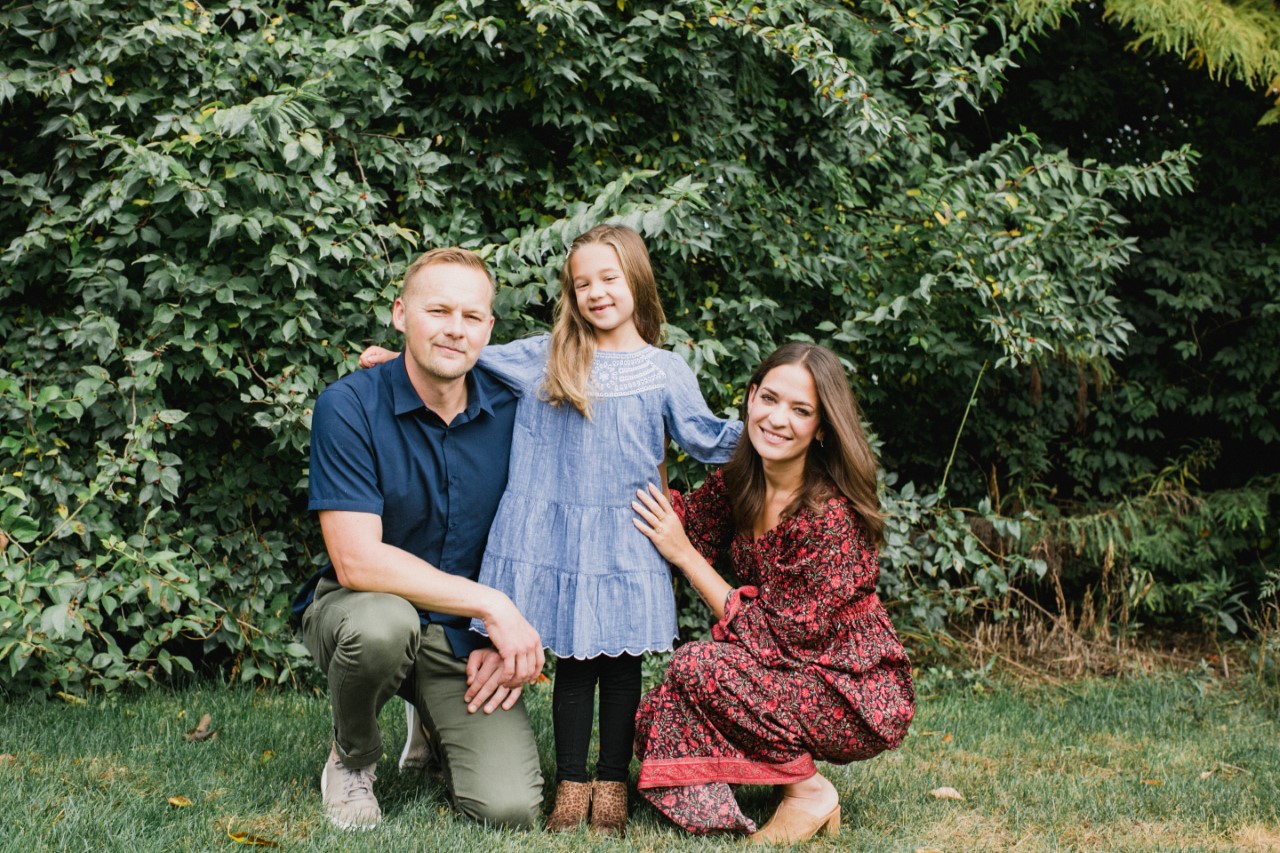 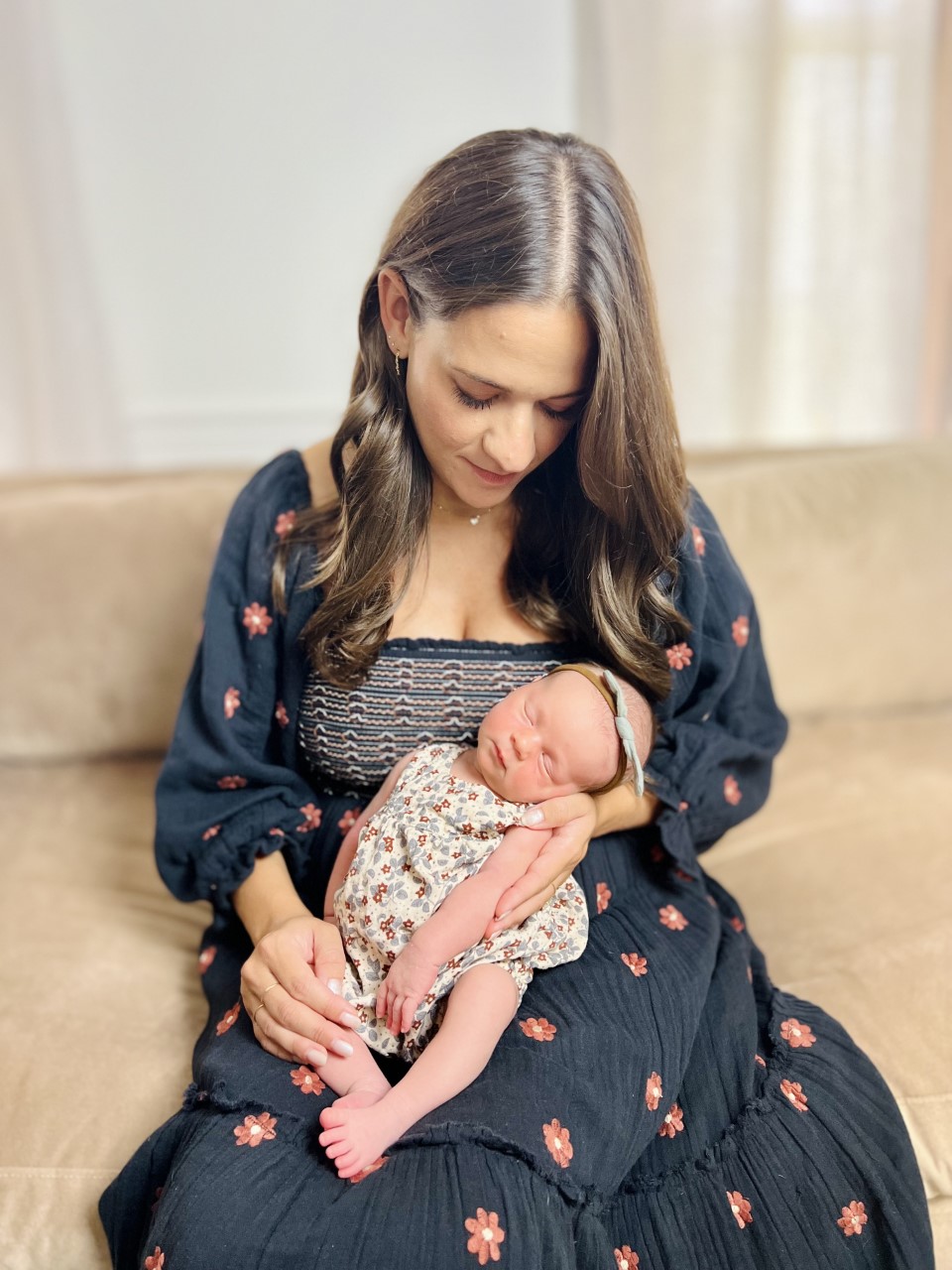 Living in Fishers was one of the reasons Bob and Dan Jr. wanted to open Wasson Nursery’s third store here.

“I had moved to Fishers one year before we started building the store. My house was right around the corner from this great location, so after we found that, it started to come together.”

Fishers’ customers had a more residential focus than those in Wasson Nursery’s first two locations in Union City and Muncie.

“We’d been getting a lot of landscaping jobs coming from Fishers and around Hamilton County, so it made sense to follow the demand. We set up our garden center here and just hoped that the landscaping side would flourish, which has ended up being the best decision. It is such a nice area, it’s great for businesses and families.” 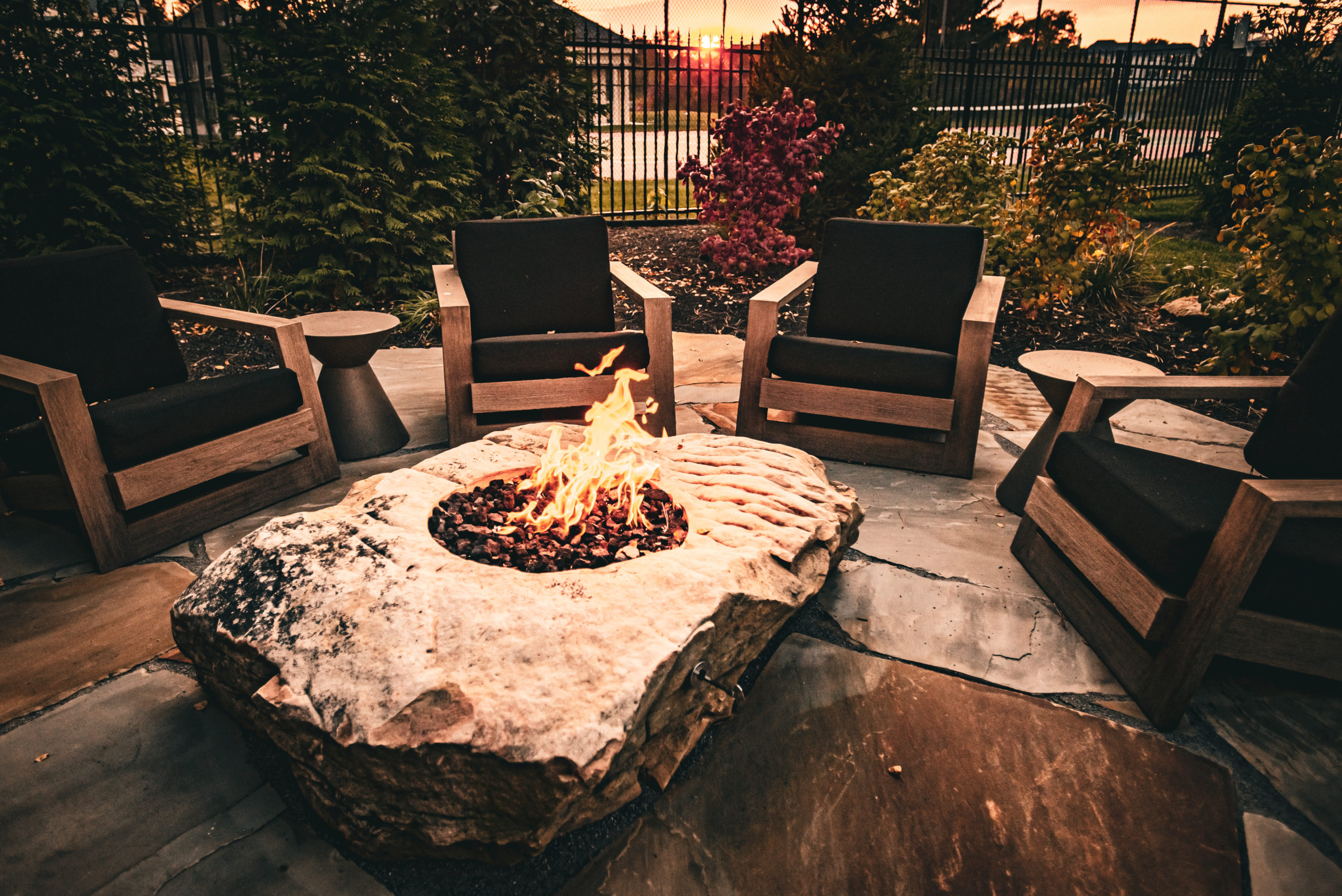 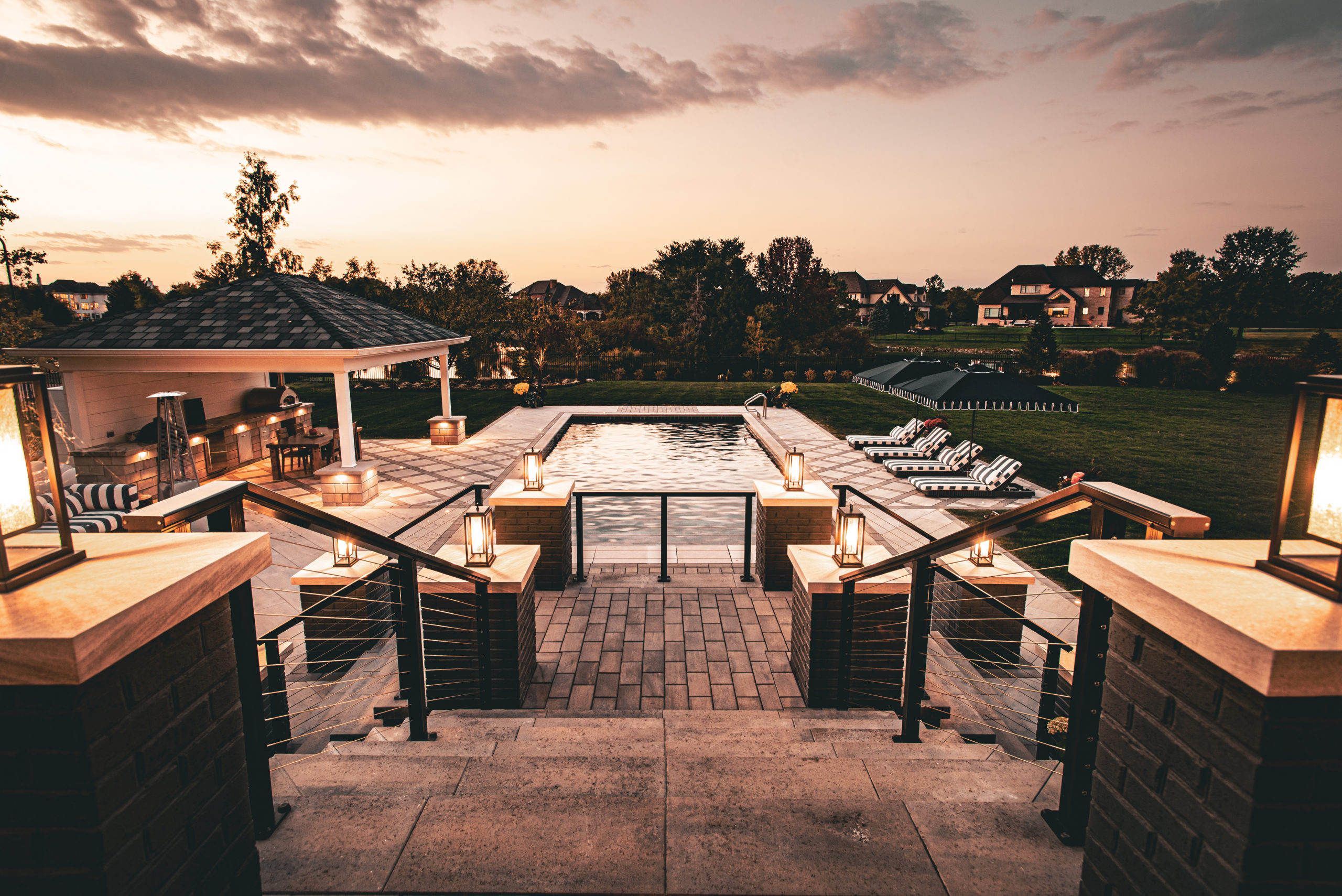 One goal that Bob has is becoming more ingrained in the community in Fishers.

“My goal for the nursery to be known as a partner in the community. Right now we’re known more as a garden center, but our landscaping division is actually the bigger part of the company, and what we’re known for in other areas.”

For Shop Fishers this year, Wasson Nursery has some deals that are sure to get people in the holiday spirit. 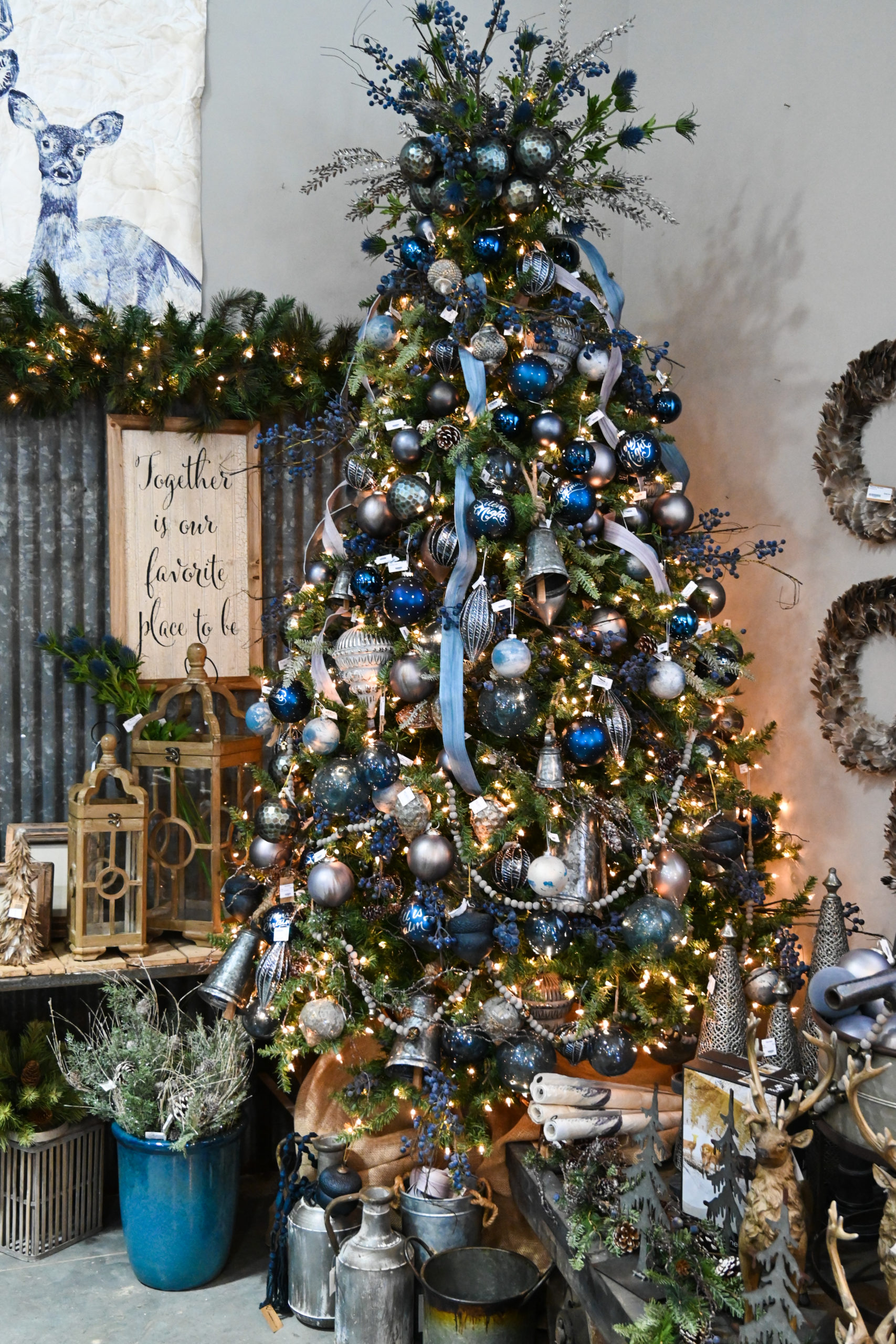 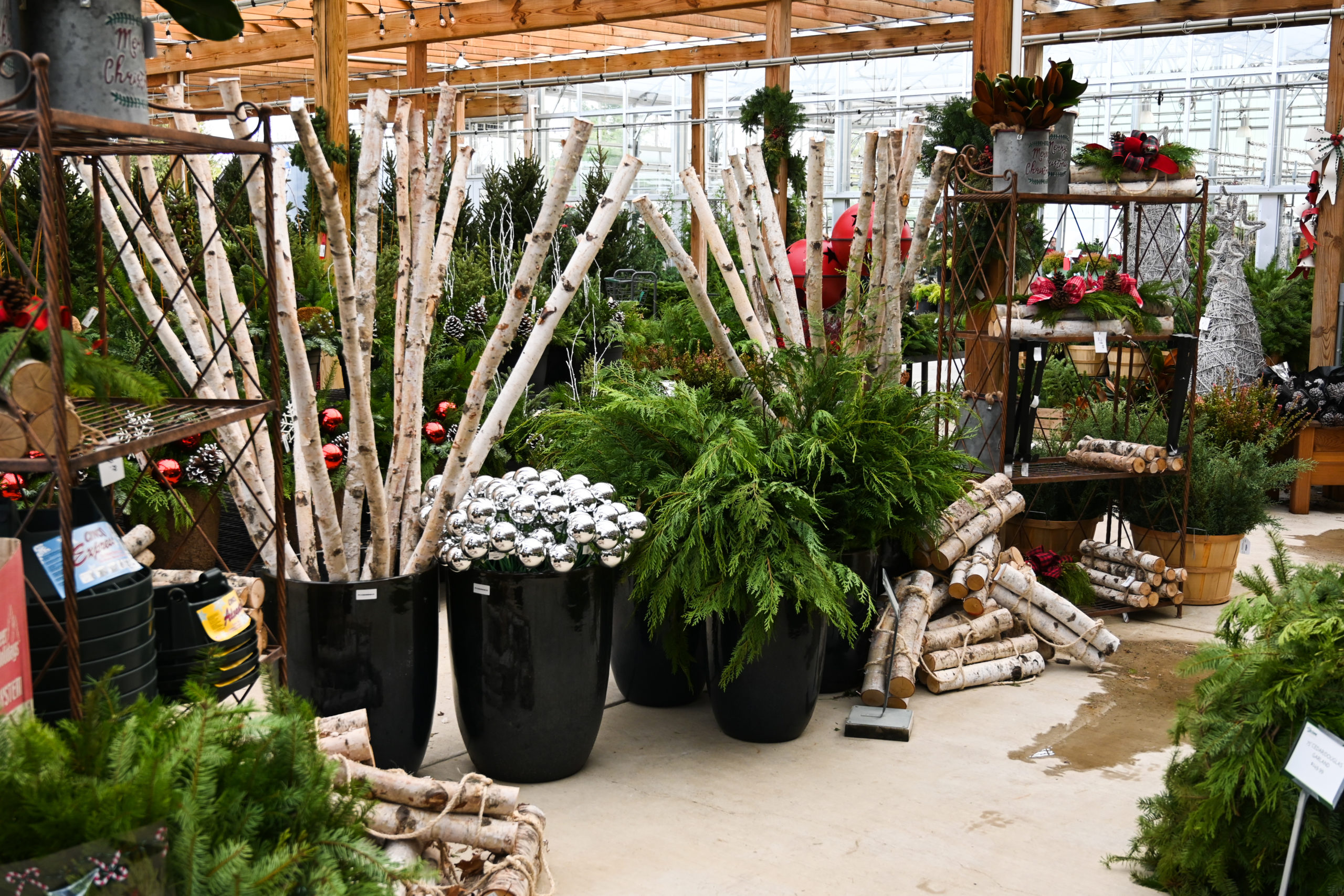 “Our candles are great– we created some custom scents by working with Hometown Candles, and they are exclusive to us. The Fraser Fir is my favorite, and the peppermint mocha.”

“This is our best day for fresh-cut Christmas trees because we have them all opened up and hanging. It’s like walking through a forest of perfect Christmas trees, which makes for a neat tree shopping experience. I really love the environment it creates; this can really be a great family experience.” 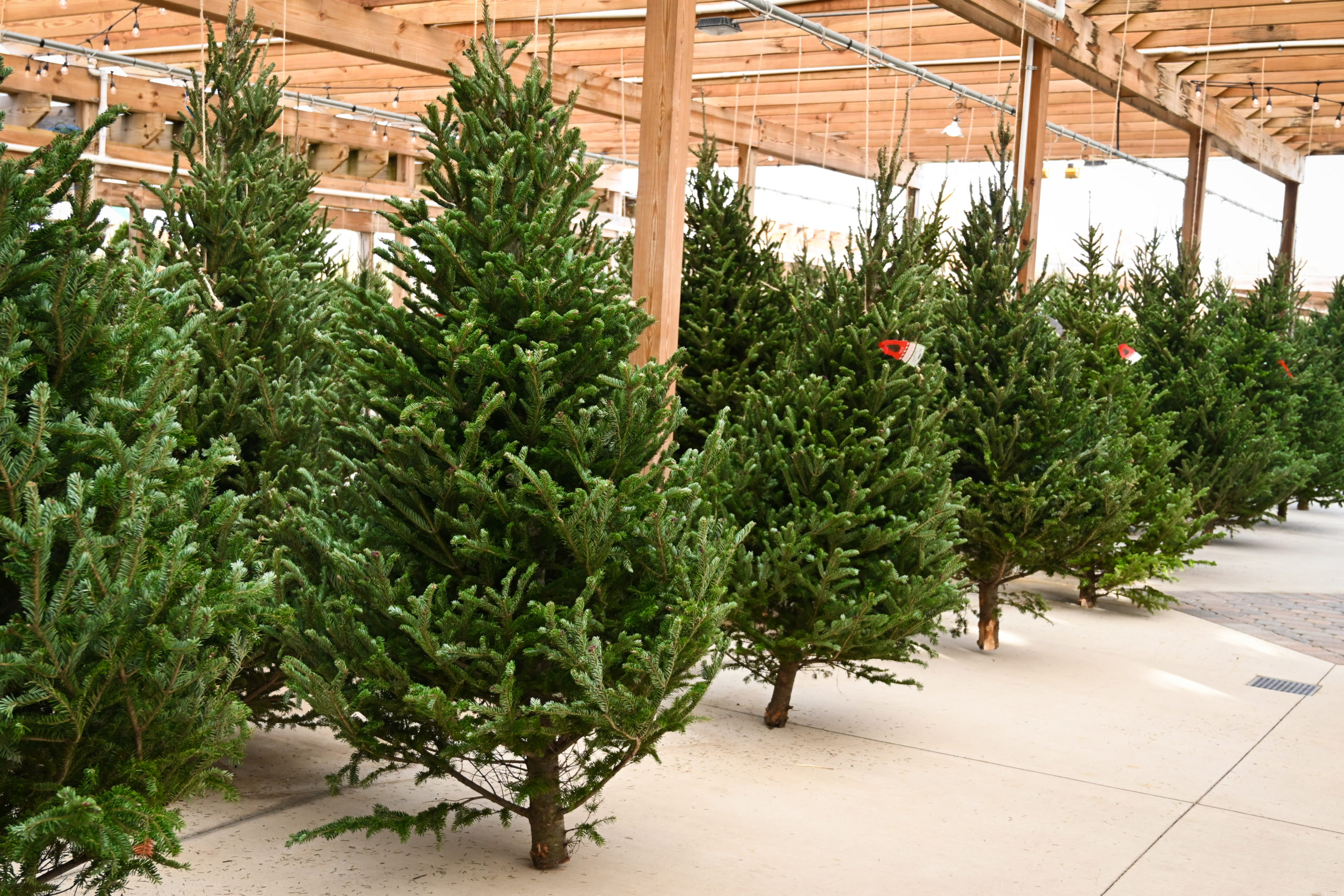 The Shop Fishers Holiday Series kicks off on November 26 and runs through December 31. Learn more and see the deals at https://www.thisisfishers.com/shop-fishers. 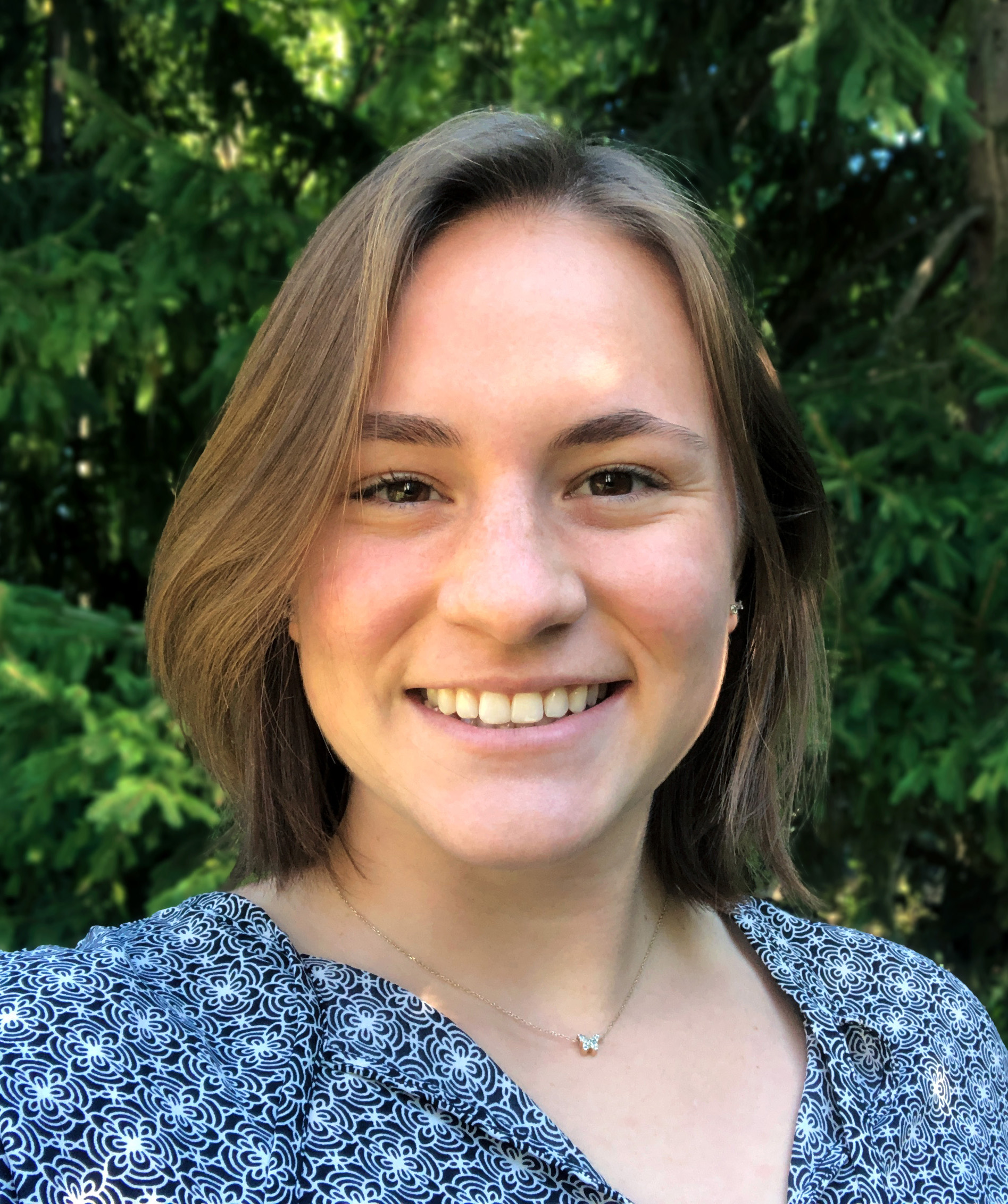 Brianna Weiss is the City of Fishers Community and PR Department Intern for the 2022-2023 academic year. She grew up in Fishers and graduated from Fishers High School in 2019. She is currently studying Visual Communication Design at IUPUI in the Herron School of Art and Design. In her free time, she enjoys running through her neighborhood, listening to podcasts, taking care of her plants, and reading about health and wellness. In the warmer months, she enjoys riding her bike around the Nickel Plate District and taking a rest stop at Handels. She has loved living in Fishers and experiencing the city’s different stages as it evolves, from its small town feel to the blossoming community it is today.