Tags: Only in Fishers, Public Art 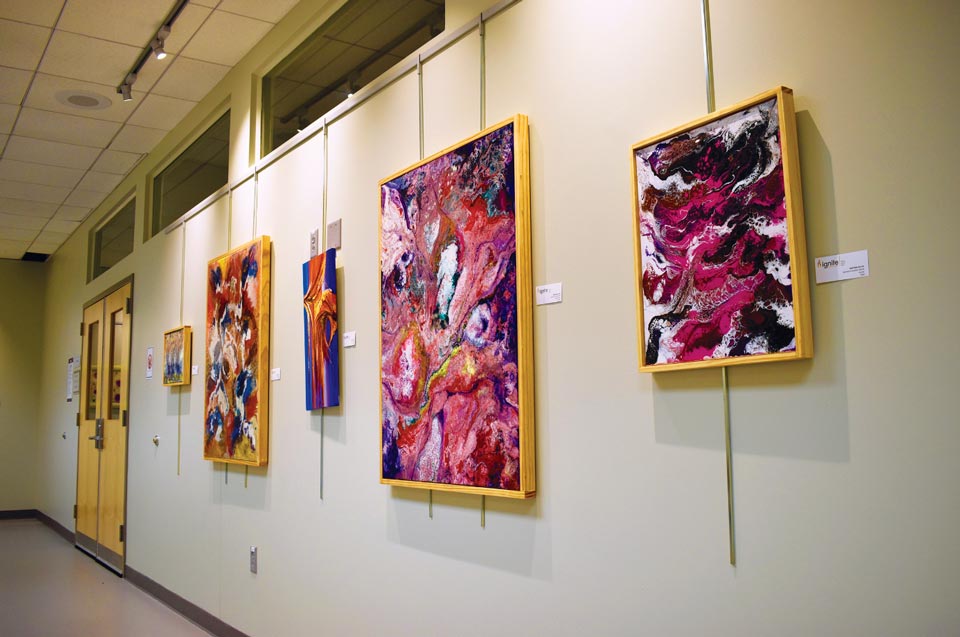 “Fishers Arts Council advocates for the visual and performing arts in Fishers, in order to enrich the lives of our city’s residents and visitors,” explains Rich. “Our goal is to increase sales opportunities for artists. We help them exhibit, but we also want them to be able to sell their work.

As the face of Fishers Arts Council, Rich is constantly out in the community working with artists, businesses, and City staff on new programs and exhibitions.

“It’s fun to be in a vibrant city that recognizes that art has a place,” says Rich.

Rich has been a resident of Heritage Meadows for 25 years. After retiring in 2015, he found that he didn’t have much to do, which led him to attend a callout meeting for the Fishers Arts Council. He’s enjoyed giving back to the community and supporting local artists through the organization.

“Our community gives us so much. They give us roads, schools, and a sense of community. It’s important to pay them back,” says Rich.

Fishers Arts Council’s impact on the local art community has been tremendous. In 2019, the organization worked with 223 artists (including 61 high school students and 51 artists with disabilities), displayed 758 pieces of art, and sold over $5,000 in artworks.

In March, Rich was recognized for his service with the Nonprofit Volunteer of the Year Award, which was presented during Fishers’ City of Service Awards. The annual award ceremony recognizes community members who have donated their time to make Fishers a smart, vibrant, and entrepreneurial city. The biggest award of the evening, the Nonprofit Volunteer of the Year Award, is a community-nominated award given to a volunteer who demonstrates exceptional service to a nonprofit organization.

This year, Rich wants to generate $10,000 in funding for the Fishers Arts Council and launch several new programs, and working to expand community partnerships, engaging local businesses and recently partnering with Chef Carlos Salazar of the Fishers Test Kitchen’s Lil Dumplings on an art reception. 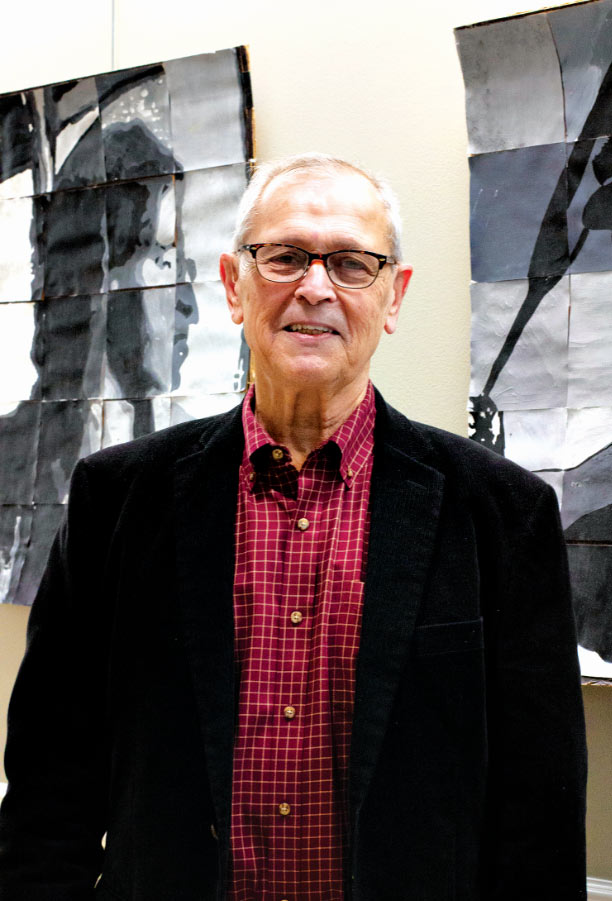