In the 1890s, one Fishers family earned a distinction few people at the time, and likely any resident of Fishers since, have had: survived multiple bomb attacks.

An article from the Hamilton East Public Library by Hamilton County Historian David Heighway chronicles the attacks the Trittipo family faced in the late 1890s: a frightening series of explosive attacks.

The Trittipo family immigrated to the US from Germany in the 1840s and settled in Hancock County initially, later moving to Fall Creek Township and opening a store in Delaware Township in what is now Fishers. 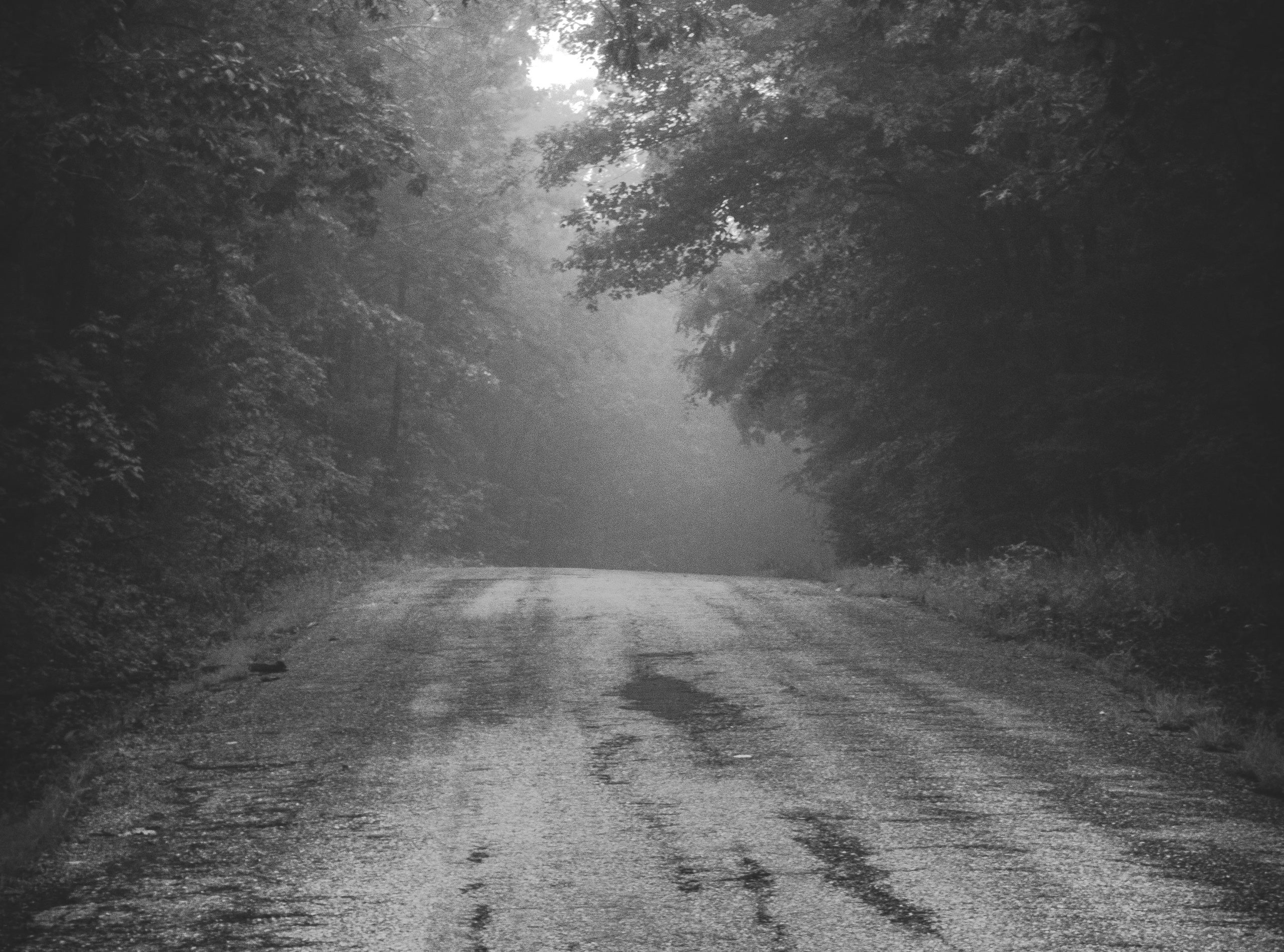 In 1892, the first bomb was planted at the barn where the Trittipos stored their buggies, just west of the modern 116th Street and Allisonville Road intersection. When Albert Trittipo opened the door to the barn on January 25, a two-foot-long bomb made of iron pipe, filled with dynamite and shotgun shells, exploded. The device was called an “infernal machine,” an 1800s-era reference to any bomb-like device.

Albert survived the blast. The door did not, and one of the buggies in the barn was damaged.

The explosion badly burned Albert’s face and hands. He later got a note of warning that said “Death will come by powder and lead to both of you. Now get. Traps now fixed to your buildings ready to touch off. Now go.”

Heighway wrote a likely reason for targeting the Trittipos with bombs was Albert’s involvement in the temperance movement, which advocated for the prohibition of alcohol sales and is still active today, though nowhere near its peak in the late 1890s and early 1900s.

Albert was appointed the Postmaster of Fishers in 1893, and two years later was targeted with another bomb.

On June 13, 1895, Albert opened a package sent from Cincinnati upside down, an accident that likely saved his life.

After opening the box, Trittipo found “a complex device involving matches, blasting caps, and 10 ounces of black powder,” according to Heighway.

On the other side of the box, Trittipo found a note that read “Open This Side.” Had he done so, Trittipo would have set off the device, which could destroy the entire building. Newspapers across the country picked up on the news of a postmaster being targeted with a deadly bomb.

It took until March 21, 1914, for the next attack to happen, a 2:00 a.m. explosion at the Trittipo’s pool hall, likely former site of the Nickel Plate Bar & Grill. No one was injured, but the building suffered substantial damage, including the destruction of every window.

Heighway writes that despite speculation over Albert’s involvement in the temperance movement, it’s unclear why the family was targeted with these attacks.

“Research can be difficult,” Heighway said. “The extended Trittipo family was spread out over two counties and the names were often repeated.  At the same time that Albert Trittipo was appointed Fishers postmaster, there was an Al Trittipo charged with horse theft in Noblesville.”