This Labor Day weekend, Friday, September 4 and Saturday, September 5, the 8th Annual Fishers Blues Fest is taking place at the Nickel Plate District Amphitheater. This free two-night event is a great way to end the summer! Check out this year’s lineup and get to know some of the artists performing with our Q&A.

That’s a tough one! I have been listening to a lot of J.J. Cale as of recent. His tune “Cajun Moon” is a lot of fun to play live. Something about that driving beat and the story of the tune, mixed with the awesome guitar. Way cool.

Bankers Life Fieldhouse! I performed an instrumental guitar version of our National Anthem for the Indiana Pacers, and it was so cool! I hope to get back there once things are back to “normal”. 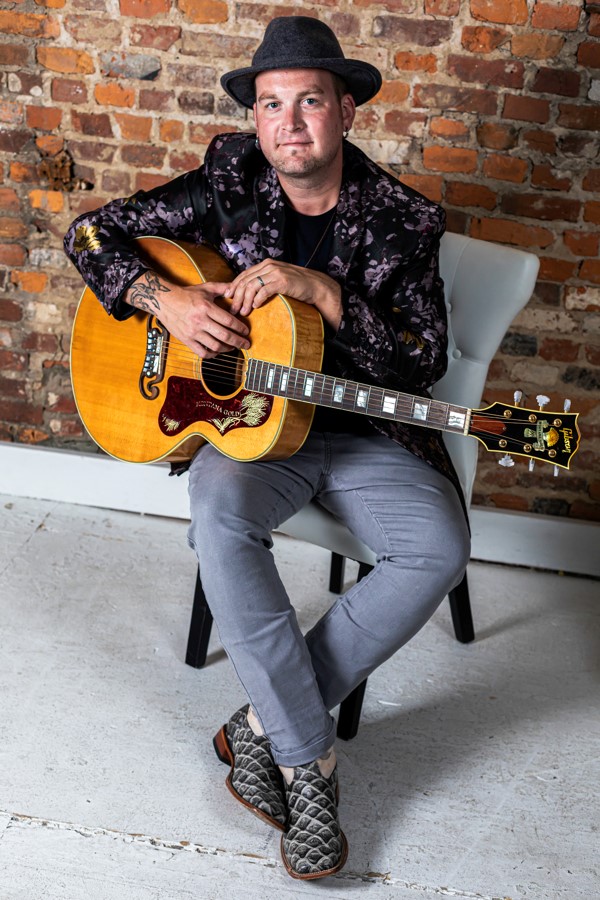 Sean Costello, for sure. He was taken from us too young and was amazing. His music has spoken to me since I first heard it. One of the most soulful vocalists and a dangerous man on that guitar. I treasure his music and wish I could’ve seen him perform live.

I will be recording some new tunes! I have a solo project in the works, as well as a project with another band I am in, Shorty & The Chef! Keep an eye on www.kylebledsoe.com.

The Agents of Redemption

How did you come up with the name of your band?

The founding member of the band, Paul Linden, who is part of the Blues Fest Saturday lineup, came up with the name: The Agents of Redemption. I recall him musing about the connection between blues and redemption. As B.B King once observed, blues makes you feel good about feeling bad. So, the music can be personally transformative in a redemptive way—joy out of pain. 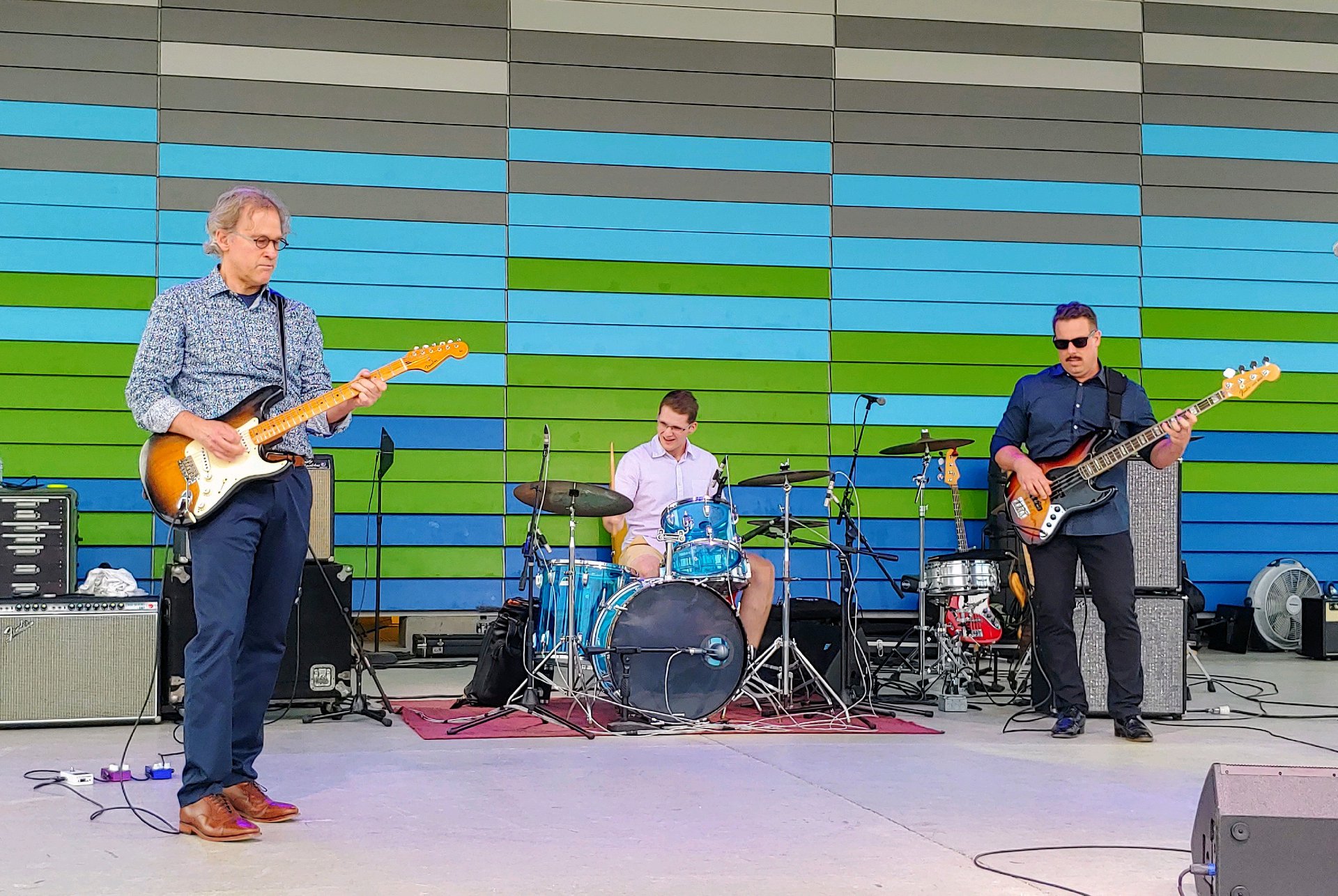 No favorite song to perform really, but we always relish the moments of spontaneity where we find ourselves doing something totally unanticipated – the “where did that come from?” moments! We really don’t like to play things the same way every time. It’s more fun to be in the moment.

Many years ago, I played a couple of times at the Paramount Theatre in Anderson, IN. It’s very old, ornate, and charming. It’s really the engagement of the audience that matters most, though, so the outdoor festivals are hard to beat. Bigger crowds = more electricity!

I’m inspired by anyone who plays with soul. B.B King, T. Bone Walker, Magic Sam, Jimmie Vaughan, and Ronnie Earl are some particular favorites. They all exhibit the philosophy of “It’s not so much what you play, but how you play it!”

Playing guitar in Howlin’ Wolf’s band, for the raw energy and emotional intensity of the music. Yeah—wow— it would be exciting to be a part of that! I think of it as the original punk music. The exhilaration of pushing the boundaries!

We recorded some tunes in Bloomington late last year. We’re relatively new on the scene, still experimenting and searching for an identity. I’d really like to push the boundaries of the traditional sound while remaining within the traditional blues modality. So, we’ll keep after it and then eventually record some more.

Currently, my band is enjoying performing the songs from my latest album, “Real Street”. Released on Severn Records, it was nominated for two 2020 Blues Music Awards. The opening track on the record, “Changes”, speaks to the human needs for compassion and hope.

One of my favorite venues was a beautiful evening concert we played at the Bellinzona Blues Festival in Switzerland where we set up with a medieval castle as a backdrop. The strangest venue I ever played was when we had to set up and perform a concert in an underground bomb shelter in Beersheba, Israel; the show must go on!

Being a singer and a child of the 1960’s, I reflect back often on the music of that period; it’s the music that molded me. I have remained very inspired by artists such as Marvin Gaye, David Ruffin (lead singer of the Temptations), Curtis Mayfield, Dusty Springfield, Ann Peebles, Gladys Knight, Howard Tate, O.V. Wright, Al Green, and William Bell. As a harmonica player, my main go-to cats are Sonny Boy Williamson, Junior Wells, and James Cotton.

I fulfilled that dream when I recorded my recent album! With the help of a creative renewal fellowship that I received from the Arts Council of Indianapolis and a matching fund given by my record label, Severn Records, I was able to travel to Memphis to record 10 tracks with the legendary Hi-Rhythm Section, which became my album, “Real Street”. For the uninitiated: The legendary Memphis-Soul record label, Hi Records, used Grimes and the Hodges brothers to churn out hits during the glory days of the soul music era in the 1970’s. It was a dream come true to play with the architects of the Memphis southern-soul sound.

2020 was supposed to be a year of touring behind the release of my new album. Since March, the COVID-19 crisis has put on hold our local gigs and we have had East Coast and upper Midwest tours canceled. A three-week Eastern Europe and Scandinavia tour was postponed to 2021. “Real Street” is the main project for the band right now. I hope folks will look for it at their favorite outlets where they buy music! We’ll be playing a lot of the material at the Fishers Blues Fest.