This Labor Day weekend, Friday, September 4 and Saturday, September 5, the 8th Annual Fishers Blues Fest is taking place at the Nickel Plate District Amphitheater. This free two-night event is a great way to end the summer! Check out this year’s lineup and get to know some of the artists performing with our Q&A.

My favorite songs are always the ones I have just written or learned. I would say a couple of original tunes “Drinkin’ Down A Cadillac” and “Goin’ To Louisiana”. 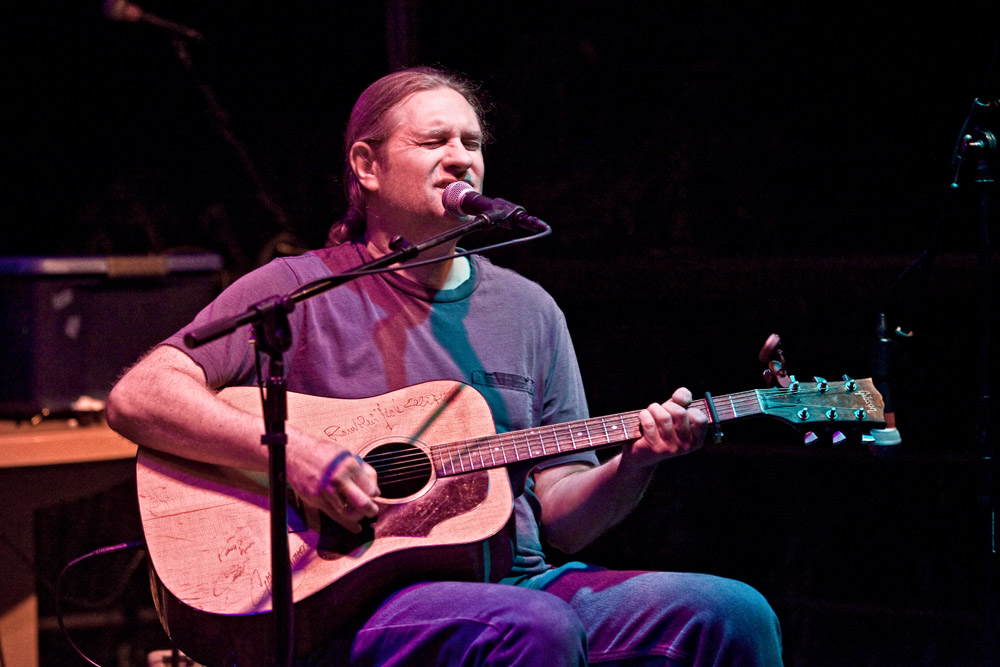 There’s so many. Robert Johnson, Muddy Waters, Howlin Wolf, Lightnin’ Hopkins, Son House, Charley Patton, R.L. Burnside, Mississippi John Hurt, Sonny Terry, and Brownie McGhee, all the old guys. Then there’s people that came up in the ‘60s, like Bob Dylan, Taj Mahal, John Hammond, Neil Young, and Keith Richards. Chris Smither is a big influence. Also Susan Tedeschi and Corey Harris, and then there are the young folks; Jontavious Willis, Marquise Knox, and Gary Clark Jr. I could go on and on.

Ahhhh, Muddy! He just seemed to be a lot of fun and have a natural talent. Also, Chris Smither or John Hammond because they are so approachable (I have met both). Who knows, it might happen one day!

I’m working on some new songs in the studio. It may turn into an album or it may be pre-production stuff.

How did you come up with the name of your band?

Paul Linden and the Icemen is me fronting a trio that plays around southern Mississippi called the Icemen. Their name comes from a venue where we all met and started playing in Hattiesburg, MS called Nick’s Icehouse.

It depends on our mood, and you might get different answers from different members of the group. I like playing our original material most, or songs I helped write or performed with artists I’ve toured with over the years. . 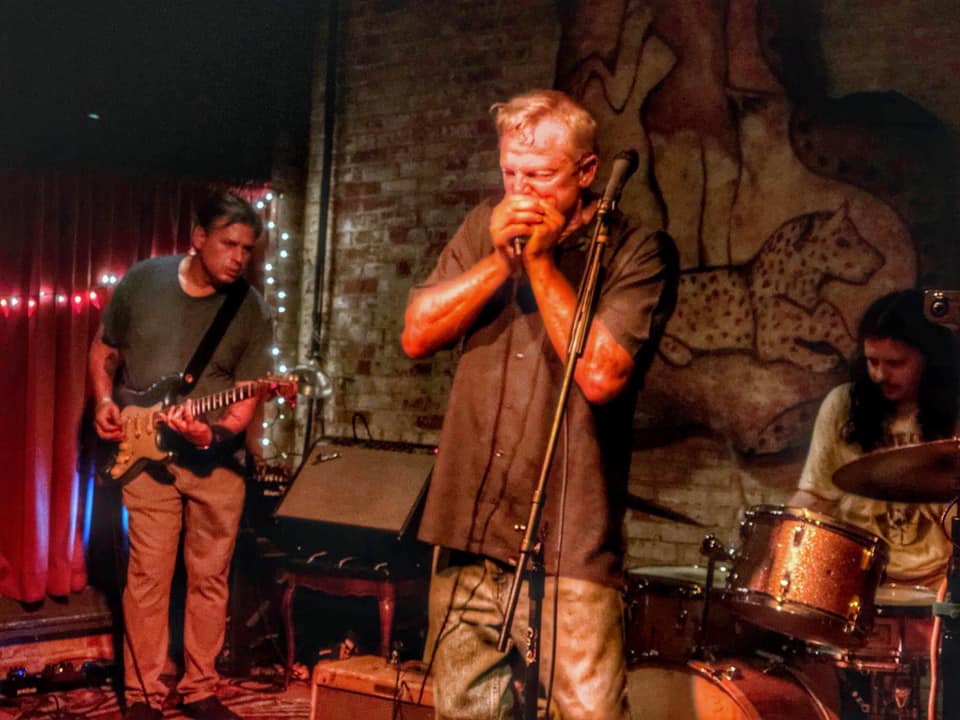 Nick’s Icehouse or another room in Hattiesburg called the Thirsty Hippo. It’s a bit more upscale, but also a great fit for us.

I was brought up on Little Richard, Muddy Waters, and the harmonica greats Big and Little Walter and Sonny Boy 1 and 2. Then, there’s jump blues players like Wynonie Harris, big bands like Basie and Cab Calloway, down to calypso, Ragtime blues, and even some contemporary stuff like the 2000’s-era Delta Spirit records.

Muddy Waters blues band because it’s an institution in its own right. There must have been over a dozen Blues greats who got their start in that band and then went on to put out records on their own. I’ve always considered it the top of the mountain. If not him, then Big Bill Broonzy or Robert Johnson.

We have a bunch of new material in the works right now, it’s likely that we will make a record, but nothing firm on that. We prefer to break in new material by playing it live and ironing everything out that way, getting the arrangements and the feel of it all polished up and then going into the studio. With the pandemic, that model breaks down a little, so we’ve been writing and coming up with new material to play out live when that comes back in force. 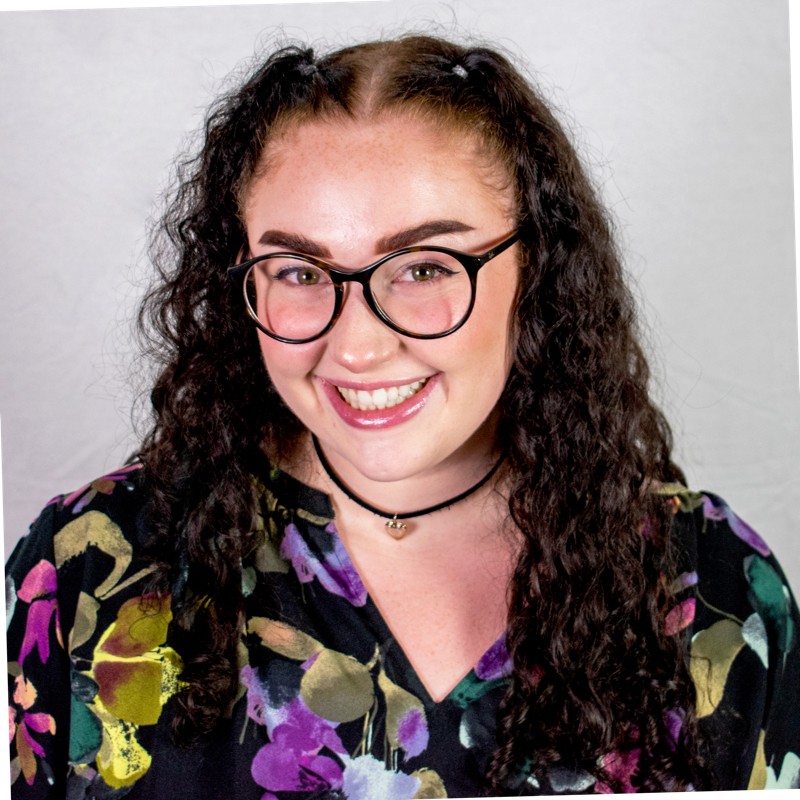