Tags: Family Fun, Only in Fishers

An anchor of the Fishers community and one of the most visited outdoor museums in the country, Conner Prairie is expanding its 1836 Prairietown exhibition to be more inclusive of the 19th century Midwestern experience.

Funded by Lilly Endowment’s Religion and Cultural Institutions Initiative planning grant, Conner Prairie is creating a religious storyline that will be incorporated into the existing Prairietown experience and brings to life a composite of a 19th century African American settlement found in the Midwest. During this time there were more than 300 Black settlements in the region. 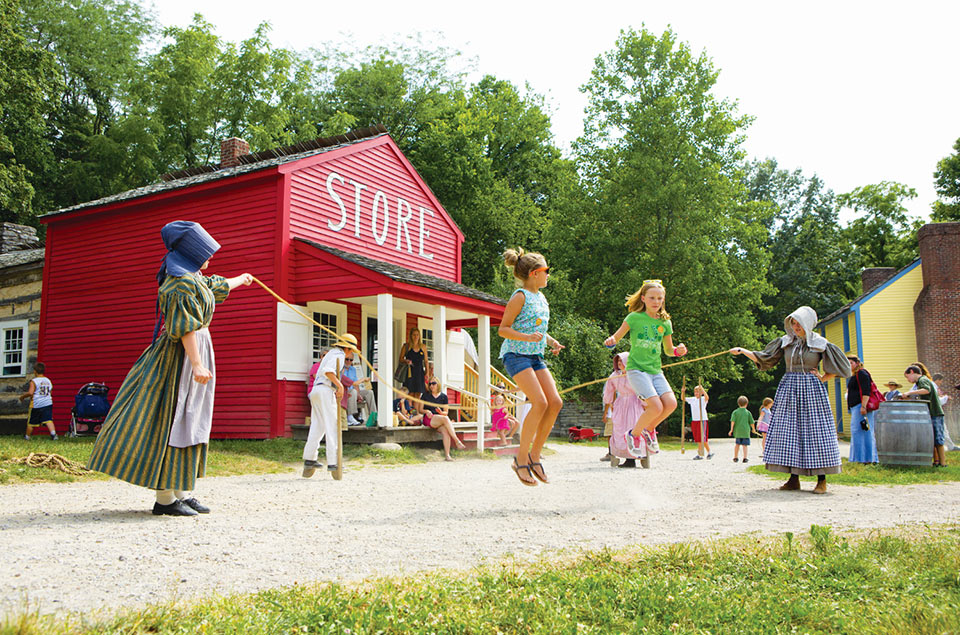 The new storyline is part of Conner Prairie’s initiative to reimagine its educational program to make it more inclusive to expanding communities around the region.

In 1998, Conner Prairie launched its interactive Follow the North Star program, which demonstrated the wide-ranging social attitudes toward African Americans in pre-Civil War Indiana. However, as Cooper points out, guests had to self-select to participate in this experience, and this storyline was not widely represented in daily programming.

“We want to talk about the Underground Railroad and the African American experience day to day, as part of our core programming,” said Cooper.

In fall 2019, Conner Prairie hired Dr. Clarence G. Newsome as Curator of African American 19th Century Experience, a contracted position funded by the Lilly Endowment planning grant to help to build this new storyline. Dr. Newsome formerly served as President of the National Underground Railroad Freedom Center. He is a triple alumnus of Duke University and one of the university’s first African American scholarship athletes; former Dean to the School of Divinity at Howard University; previous President of Shaw University; and a Trustee of The Duke Endowment.

Dr. Newsome has been busy researching over the past few months. Although still early in his research, Dr. Newsome has identified several key themes, including the migratory movement of African Americans to the Midwest during the period, including a large number coming from northeast North Carolina and southeast Virginia; the role of the Declaration of Independence in inspiring African Americans to seek freedom and form settlements; and the role that various religious groups played in the lives of African Americans and within these communities.

Dr. Newsome has also discovered a personal connection to the story he is working to bring to life for Conner Prairie.

“It just so happens that people in my family lineage were also part of this migratory movement to the Midwest,” said Newsome. “The Weavers settlement traces back to Lancaster County, Pennsylvania in the early days of Colonialism. That name is part of my family line. I trace my mother’s line back to 1650 Lancaster County.”

Newsome hopes to create an exhibition that is “compelling, powerful, and transformative of the way we see each other as Americans.”

“There is a wonderful story to be told. It’s a story that benefits our nation,” said Newsome. 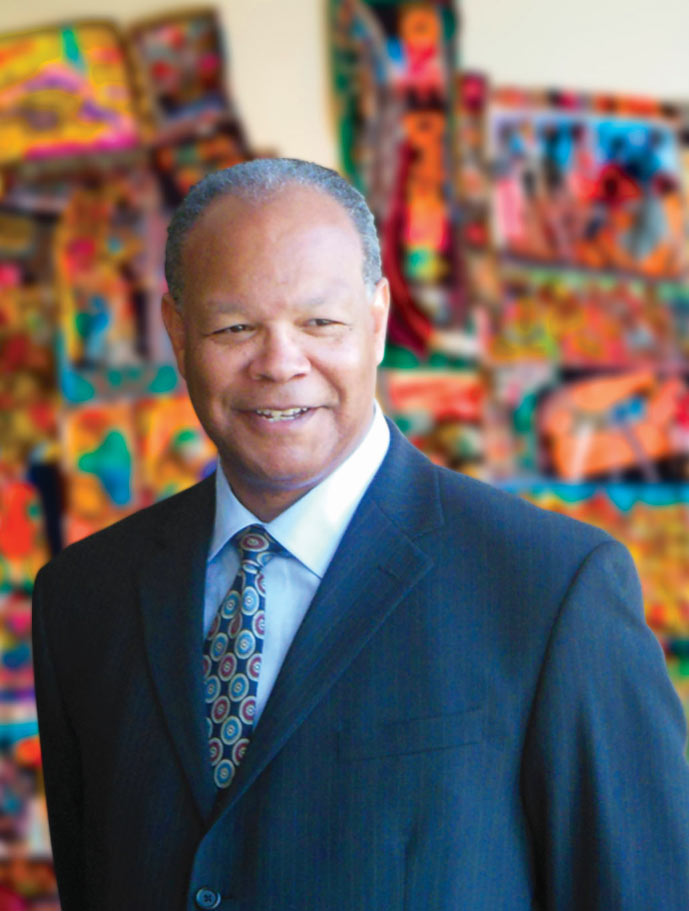