A Day in the Life at the Fishers AgriPark

Since last fall, farmer Trevor Wildey has worked day in and day out to make the Fishers AgriPark what it is today. At just 23, his farming experience is vast, working on his own family’s farm and other local produce and livestock farms his entire life.

Hired 10 months ago as the AgriPark Operations Manager, Trevor really got to work less than 6 months ago to begin cultivating the land once we got a glimpse of warm weather. Now that Fishers Parks is hosting grand opening nights, and will open the park for set hours starting September 1, the farm is fully operational.

Last week, I joined Trevor on the farm for a look into his daily routine. I grew up in a rural, farming community, but never learned a thing about farming or growing my own food.

Right now, his job seems straight forward – feed the animals, pick the produce. That’s a big part of what he does, but what’s respectable in running a farm is the planning, consistency, and timing needed to make everything work seamlessly.

I visited on a Monday, so that meant watching Trevor rig up a fungicide sprayer to take care of newly sprouted pumpkins. These pumpkins won’t be ready for harvest for nearly two months. Again, planning. Last week, he designed and cut down a 4-acre corn maze in one day. 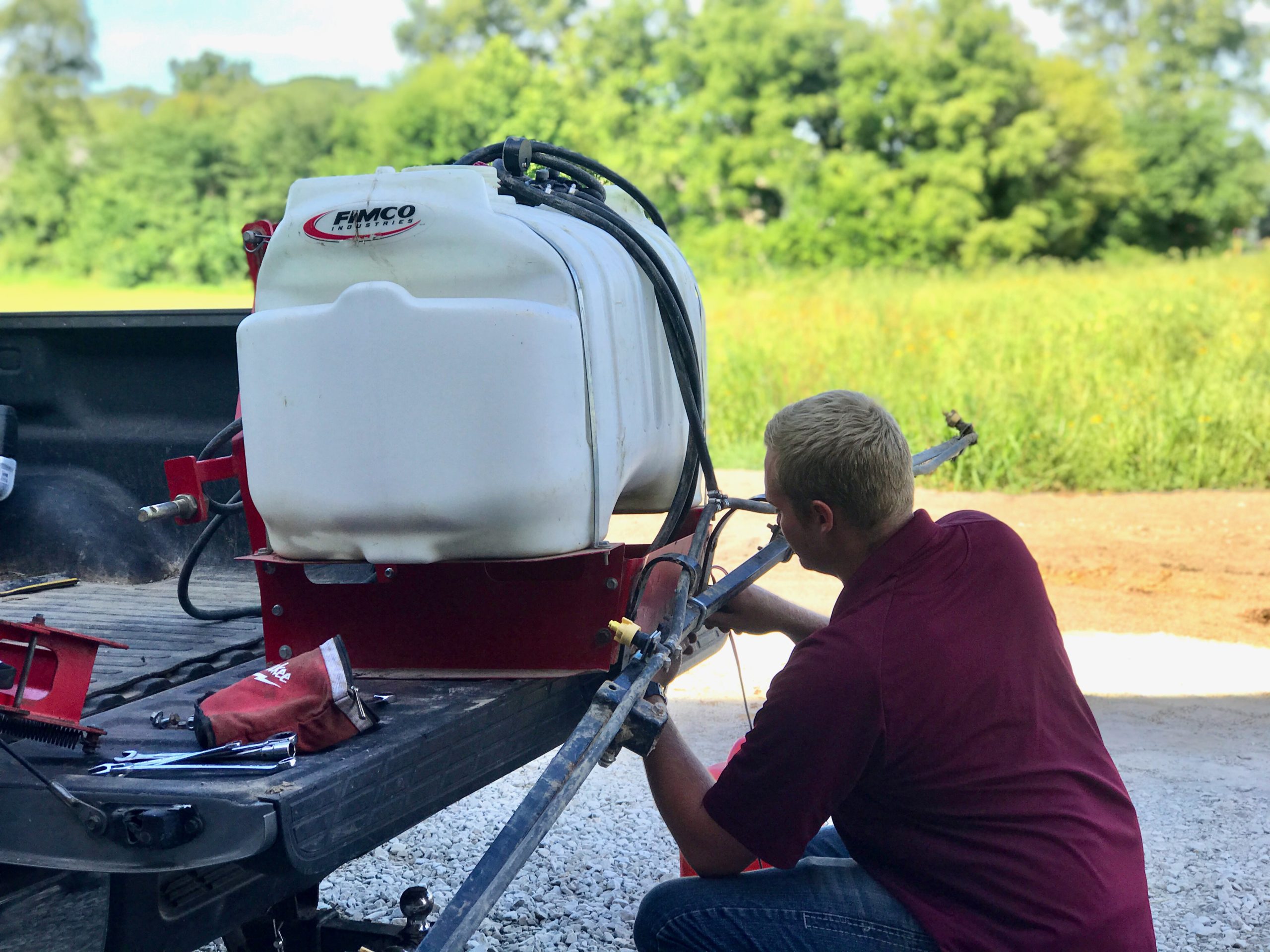 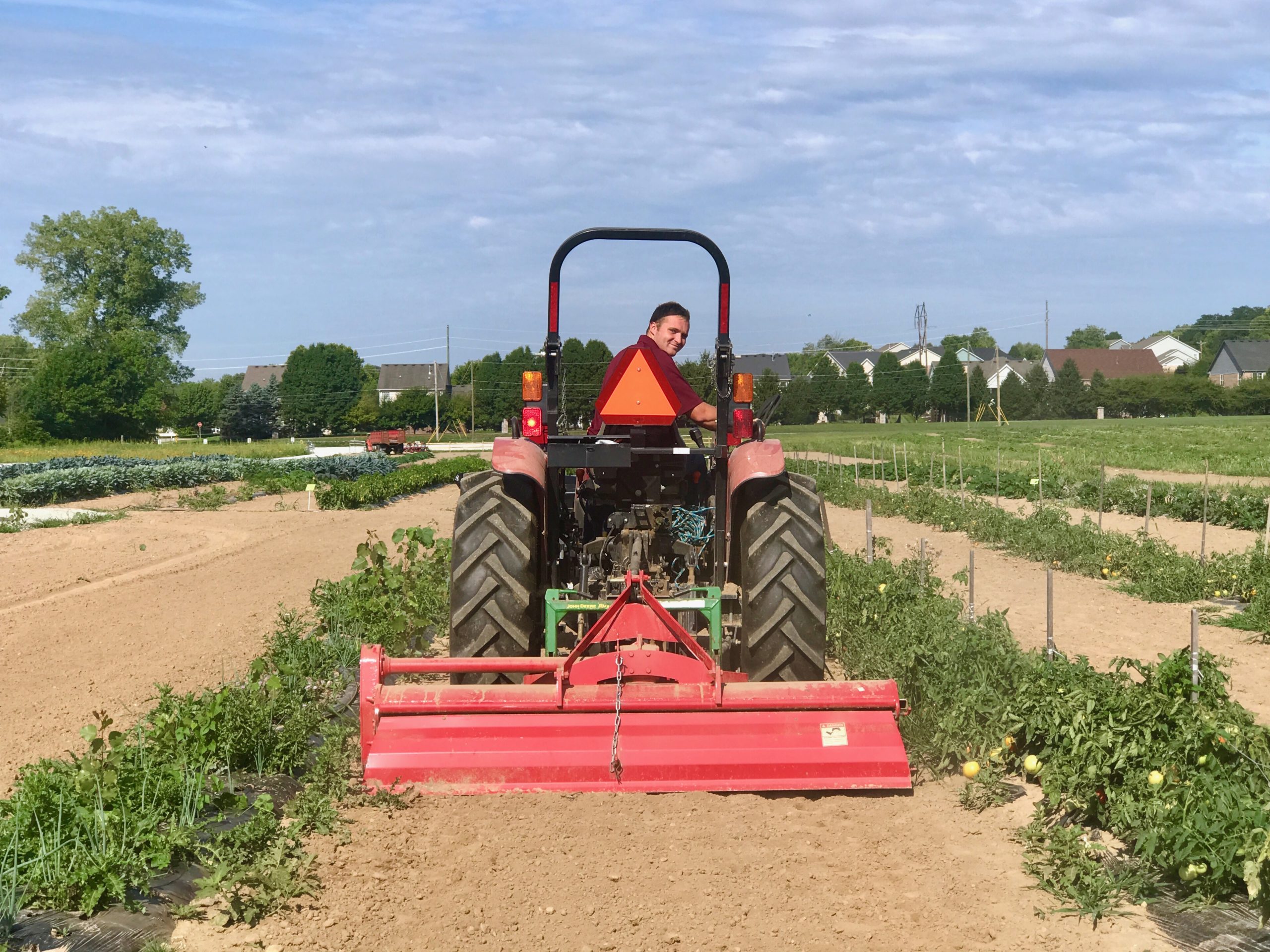 Next, we fed the animals. What do they eat? Great question. I had no idea either. The farm’s horse, Spirit, two bulls, Mudsock and Calf-a-Chino, and sheep, Darla, Marla, and Carla, share breakfast together each morning (It’s as cute as it sounds.), and they eat a “sweet mix” – a mix of pellets and grains. 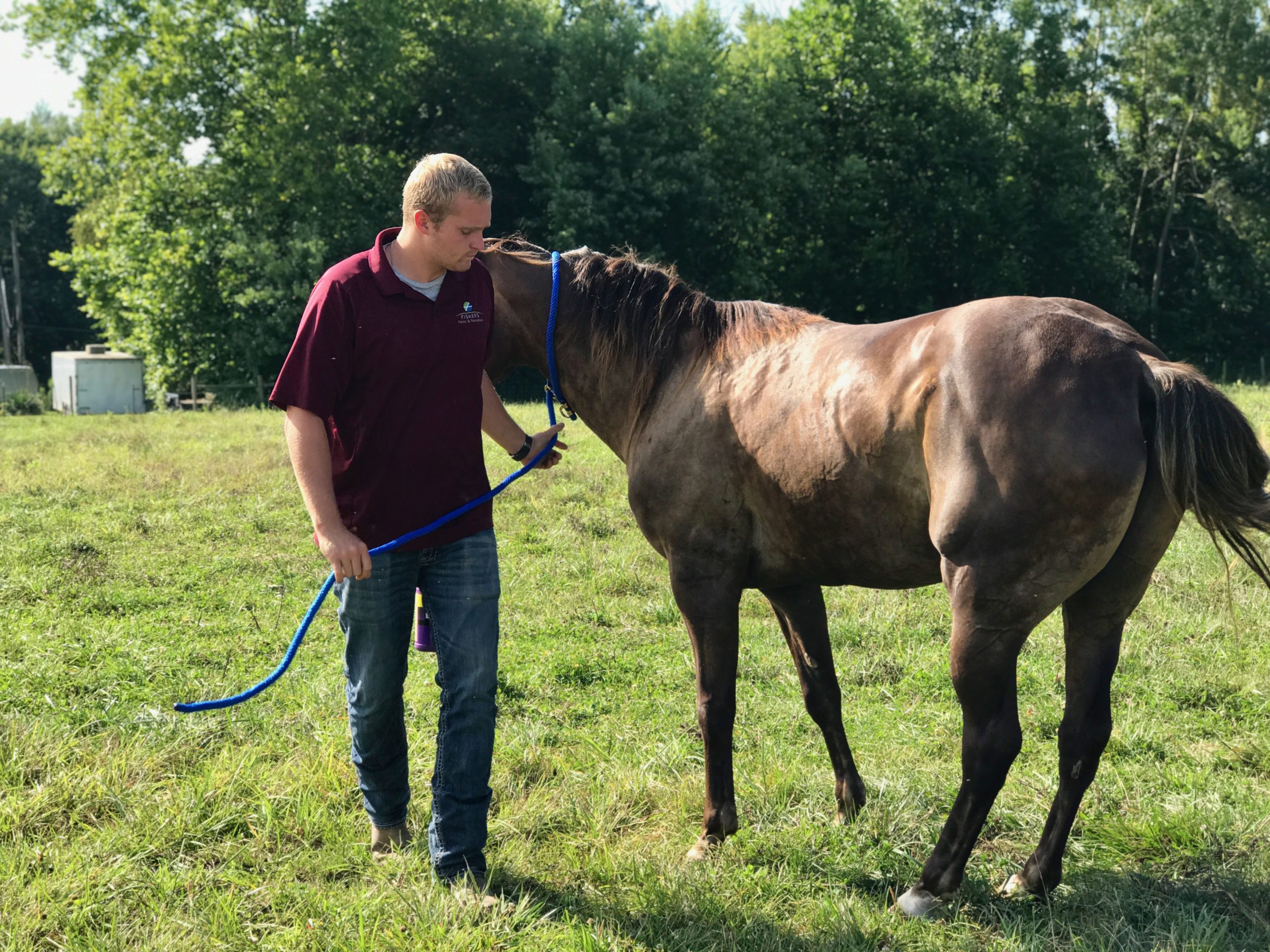 Since we’re nearing the fall season, the produce will be on its way out over the next several weeks, which means paying close attention to each plant is vital. I walked with Trevor up and down the rows of the 3-acre produce field, watching him stop occasionally to pick what was ready, which included a basket of fresh banana peppers. 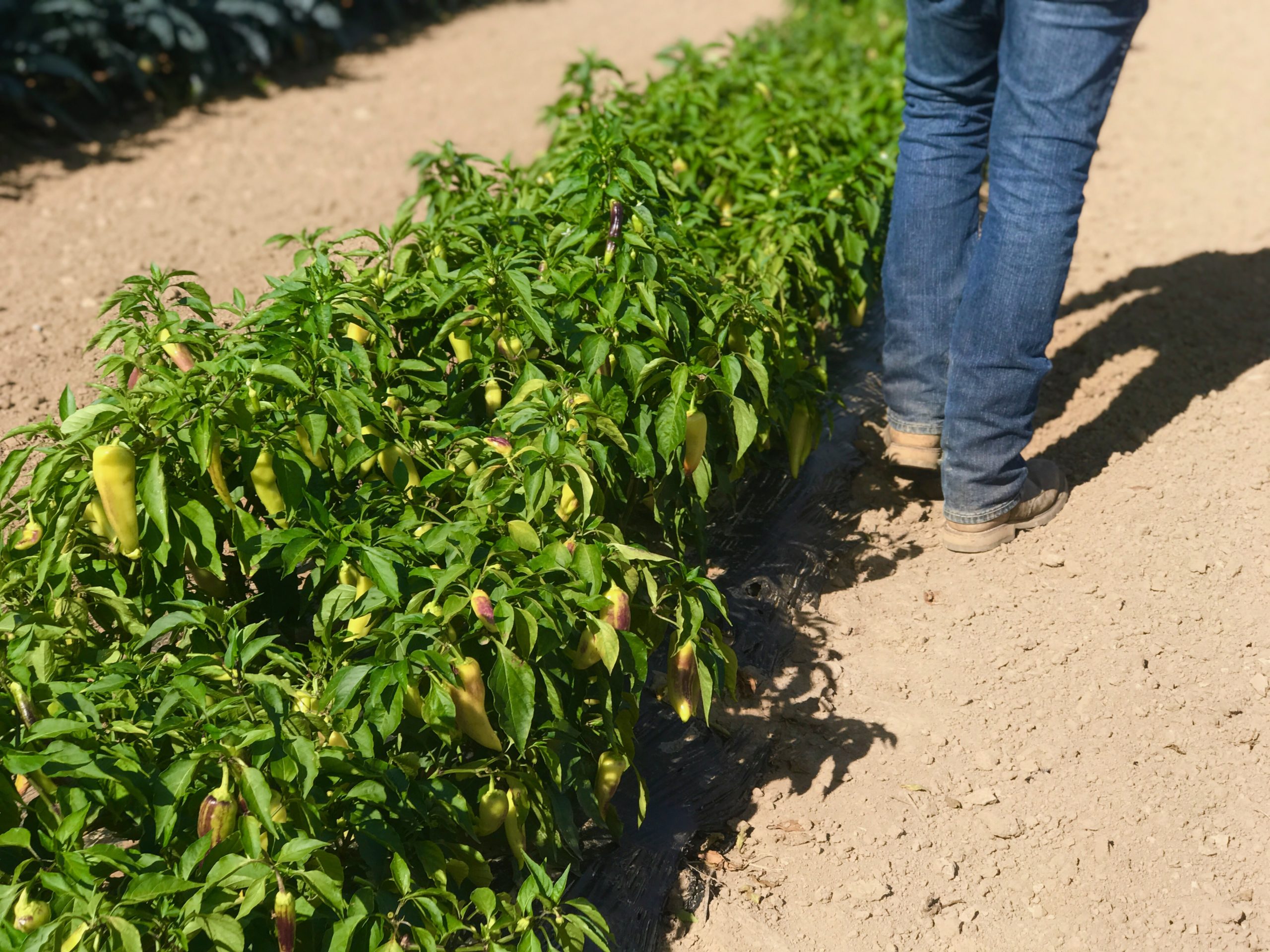 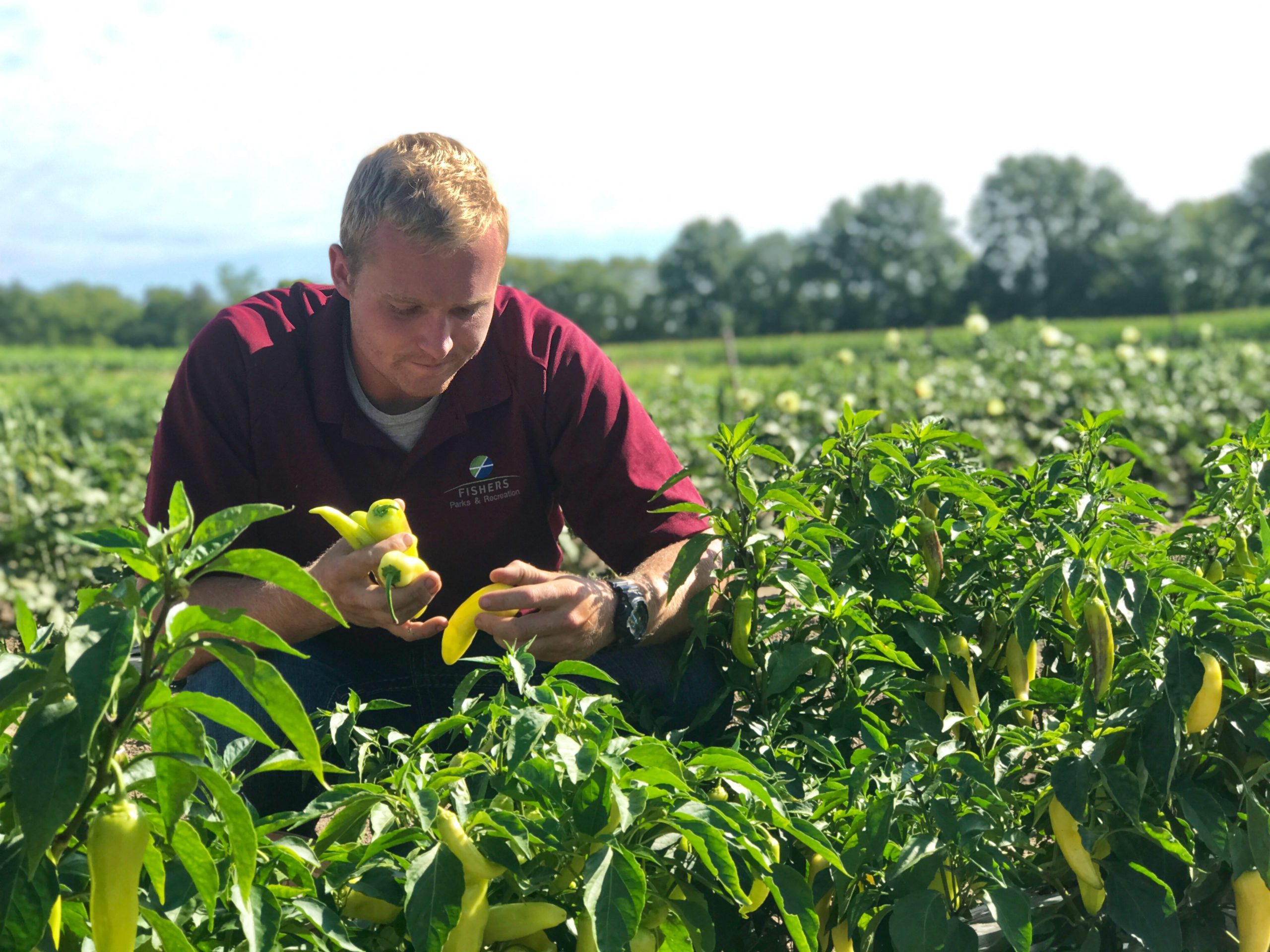 The rest of Trevor’s week was busy with hours of mowing, weeding, volunteer work, and so much more, but a big part of every Tuesday, Wednesday, and Thursday is picking. With the help of volunteers and Fishers Parks staff, hundreds of families are fed each week with what’s harvested. What isn’t taken by park guests is donated to local food banks on Friday.

With just my short visit, it’s hard to capture what really happens day in and day out on the 33-acre farm. It’s easy to visit for a few hours, be amazed at the beauty of the space, indulge in trying some new foods, and pet the animals, but getting a behind-the-scenes look at what it takes to make it all happen has given me a new perspective and appreciation for local farmers. 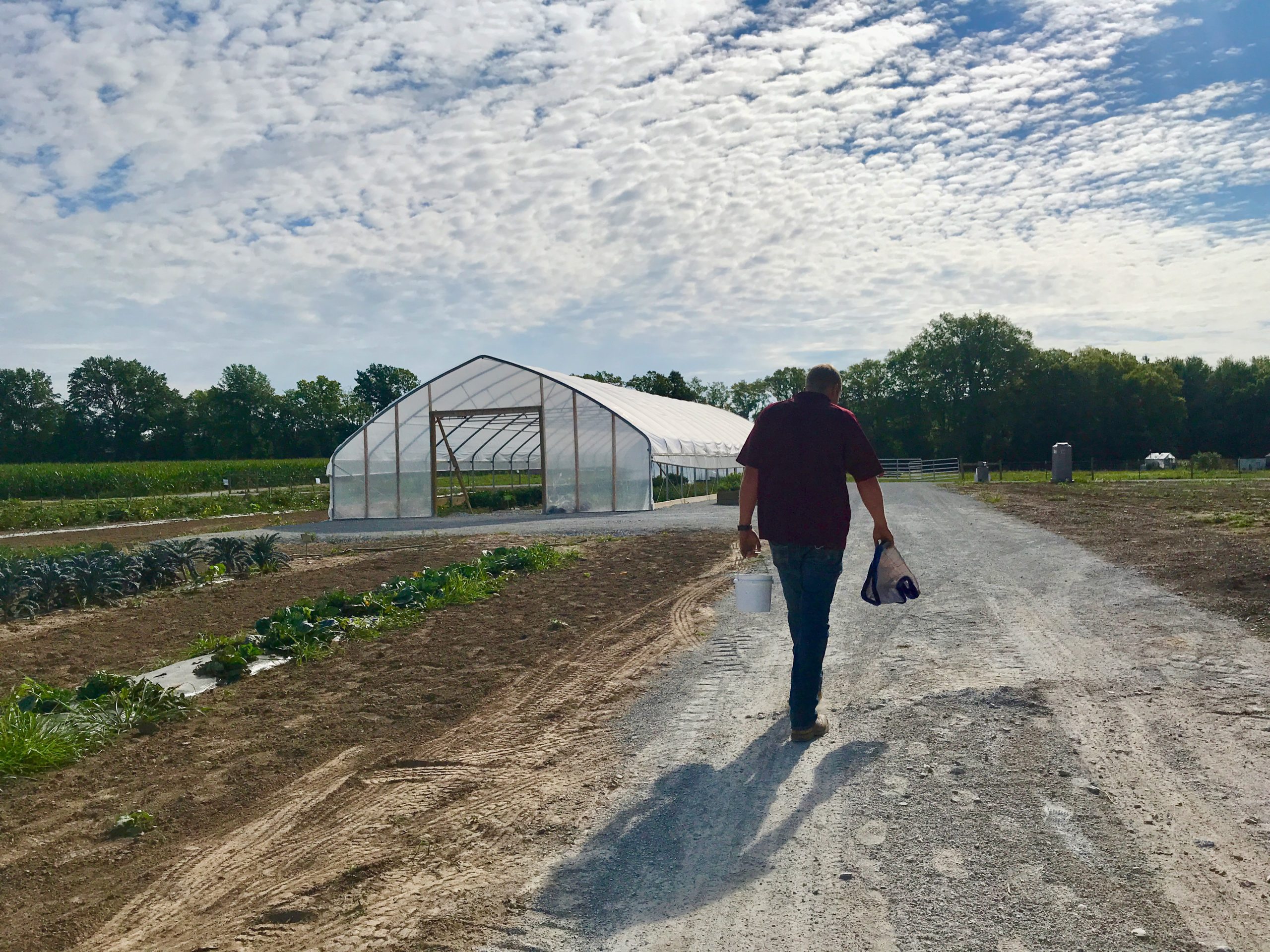 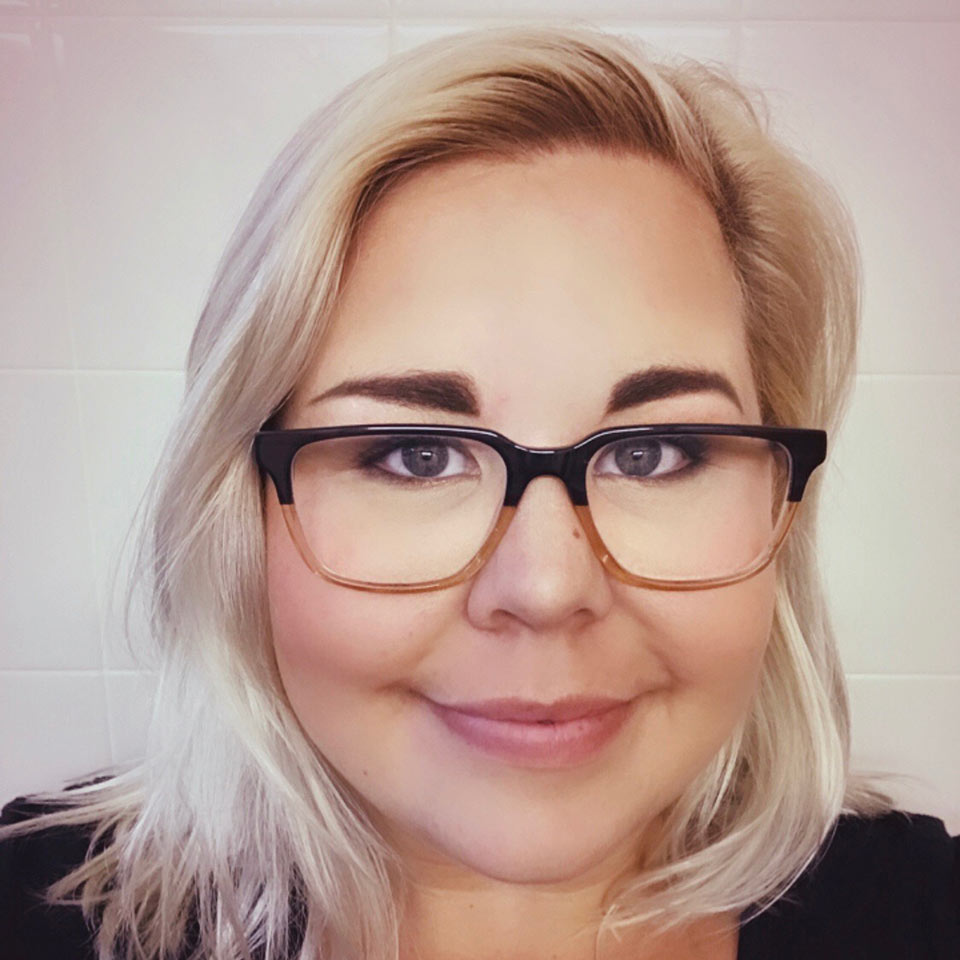