Tags: Fishers History, Only in Fishers

Known as one of the best living history museums in the country, Conner Prairie is demonstrative of Fishers’ history and Indiana history as a whole. The museum was built around the home of William Conner, a prominent politician and negotiator who was one of the first white men to settle in this area.

William Conner lived an interesting life and played a significant role in the development of the land that would become Fishers. Born in 1777 near Lichtenau, Ohio, William grew up familiar with Native Americans. His family lived with Moravians, Protestant missionaries, and the Delaware Indians. The Conner family followed when the Moravians and the Delaware were forced to move to Michigan. William’s father was a trader and established a trading post where they moved to Michigan. Following their father’s footsteps, William and his brother moved to Indiana in 1800-1801 to become fur traders. 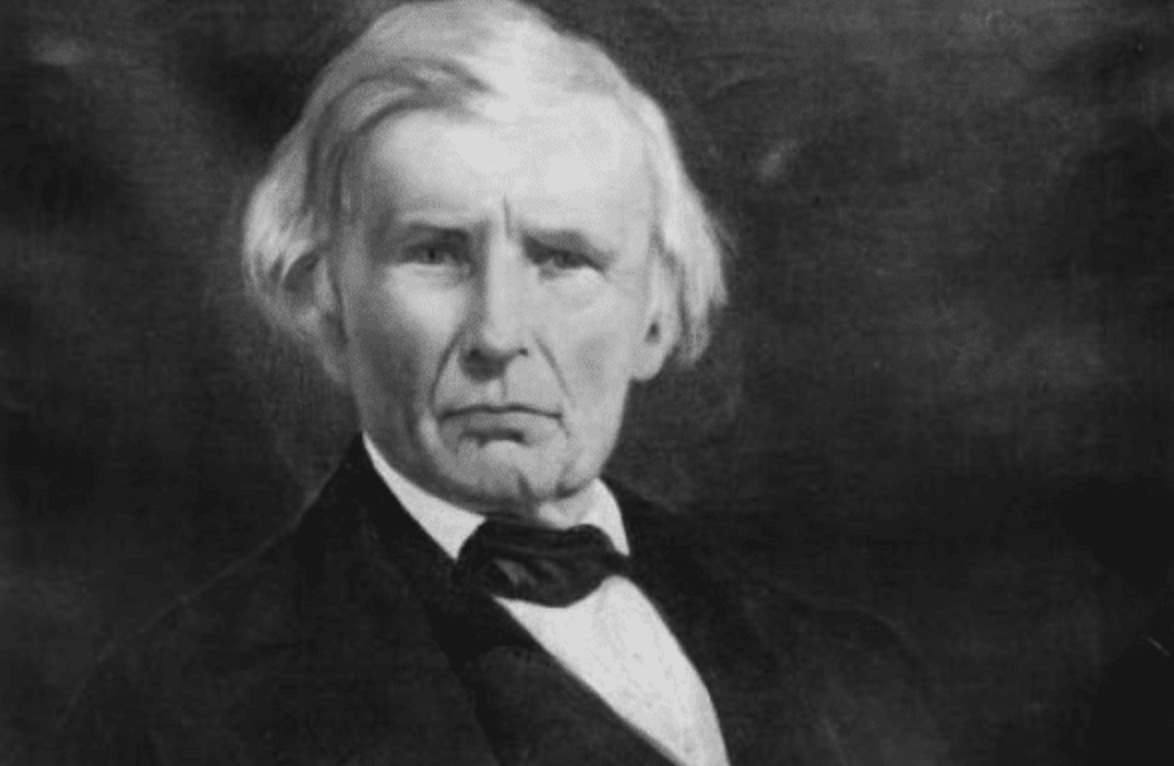 Both of the Conner sons married into the Delaware and settled among the tribe. William and his wife, Mekinges, built a log cabin and a trading post on the White River. Despite making his family among the Delaware, William still assisted the U.S. government throughout the War of 1812. He worked as a spy, kept the Delaware loyal to the government, and even identified Chief Tecumseh’s body after the Battle of the Thames.

William became well-known for his negotiating skills. Having experience with both white settlers and Native Americans allowed him to find compromises between the groups. As the white settlers pushed further out West, William played a prominent role in convincing the native tribes to leave their homeland. His most significant impact came from his participation in the Treaties of St. Mary’s. This included six treaties with the distinct tribes controlling much of Indiana, all completed in the fall of 1818 in St. Mary’s, Ohio.

In an ironic turn of events, the treaties negotiated by William caused most of the Delaware tribe to be forced out of Indiana, including his wife, Mekinges, and their six children. Shortly after, he remarried with 17-year-old Elizabeth Chapman. Their home, the Conner house, was built in 1823 and quickly became a center for the community. William continued to increase his position and was a prominent landowner and businessman in Hamilton County. Along with Josiah Polk, William platted the towns of Noblesville, Alexandria, and Strawtown.

From 1829 to 1837, William served in the state legislature for Indiana. He also helped to found the Indiana Historical Society and continued his work as an interpreter/negotiator. With Elizabeth, William had ten other children. In 1855, William passed away, and the Conner house was left to his descendants.

After being sold by his descendants in 1871, the Conner house passed through multiple hands and was largely neglected before being bought in 1934 by Mr. Eli Lilly. Lilly was the grandson of Colonel Eli Lilly, the founder of Eli Lilly and Co. Lilly was the then president of the pharmaceutical company Eli Lilly and Co and had a passion for history. 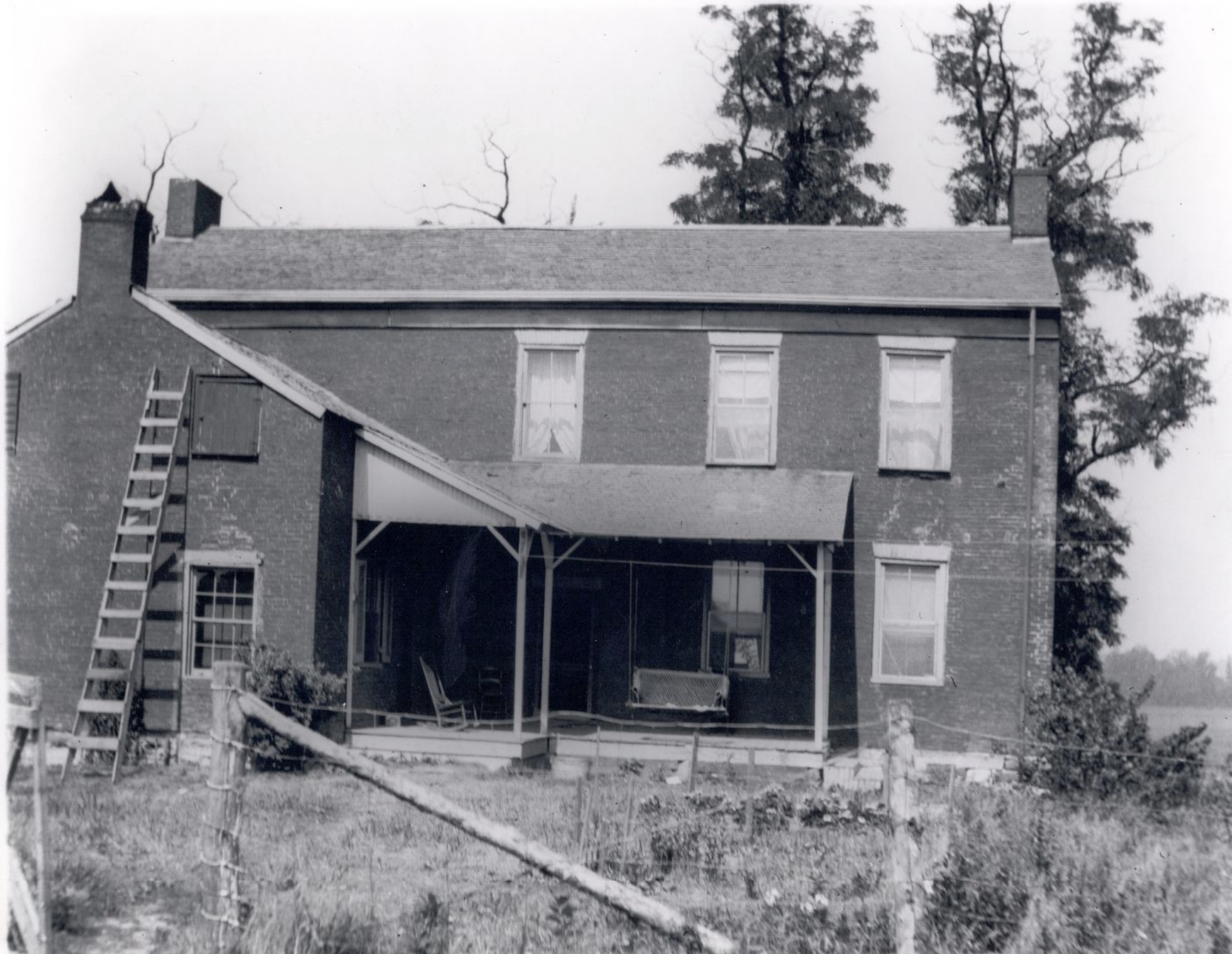 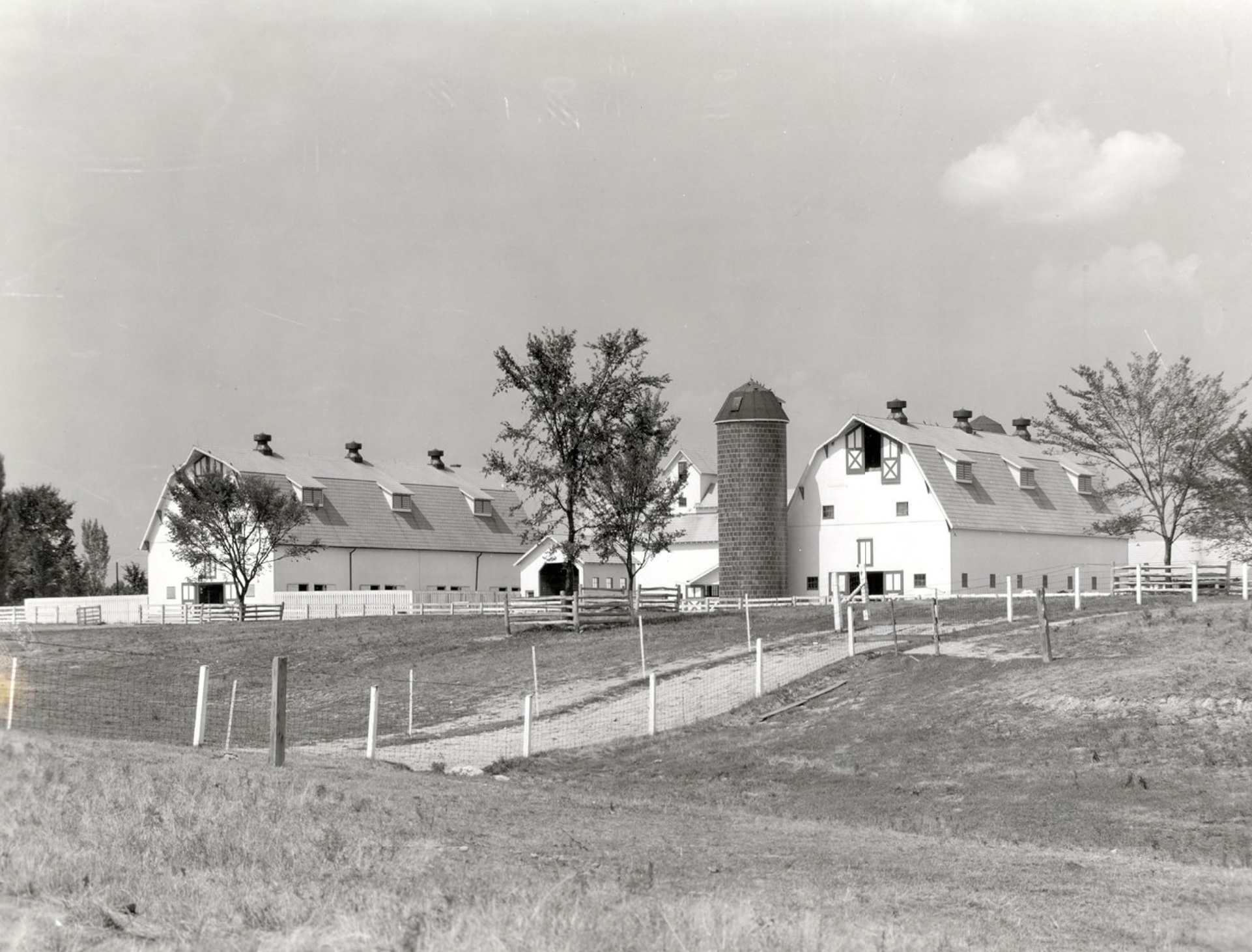 He worked to restore the house and develop the surrounding area into Conner Prairie Farm. In addition, Lilly added a still house, a loom house, and a trading post. He opened the site to the public and allowed the space to be used for historical reenactments.

In 1964, Lilly passed Conner Prairie onto Earlham College but continued to provide financial support. The college decided to expand the museum, and in the early 1970s, museum director Myron Vourax and folklorist Henry Glassie developed a living history village. The village, Prairietown, opened in 1974 and depicted life in 1836. 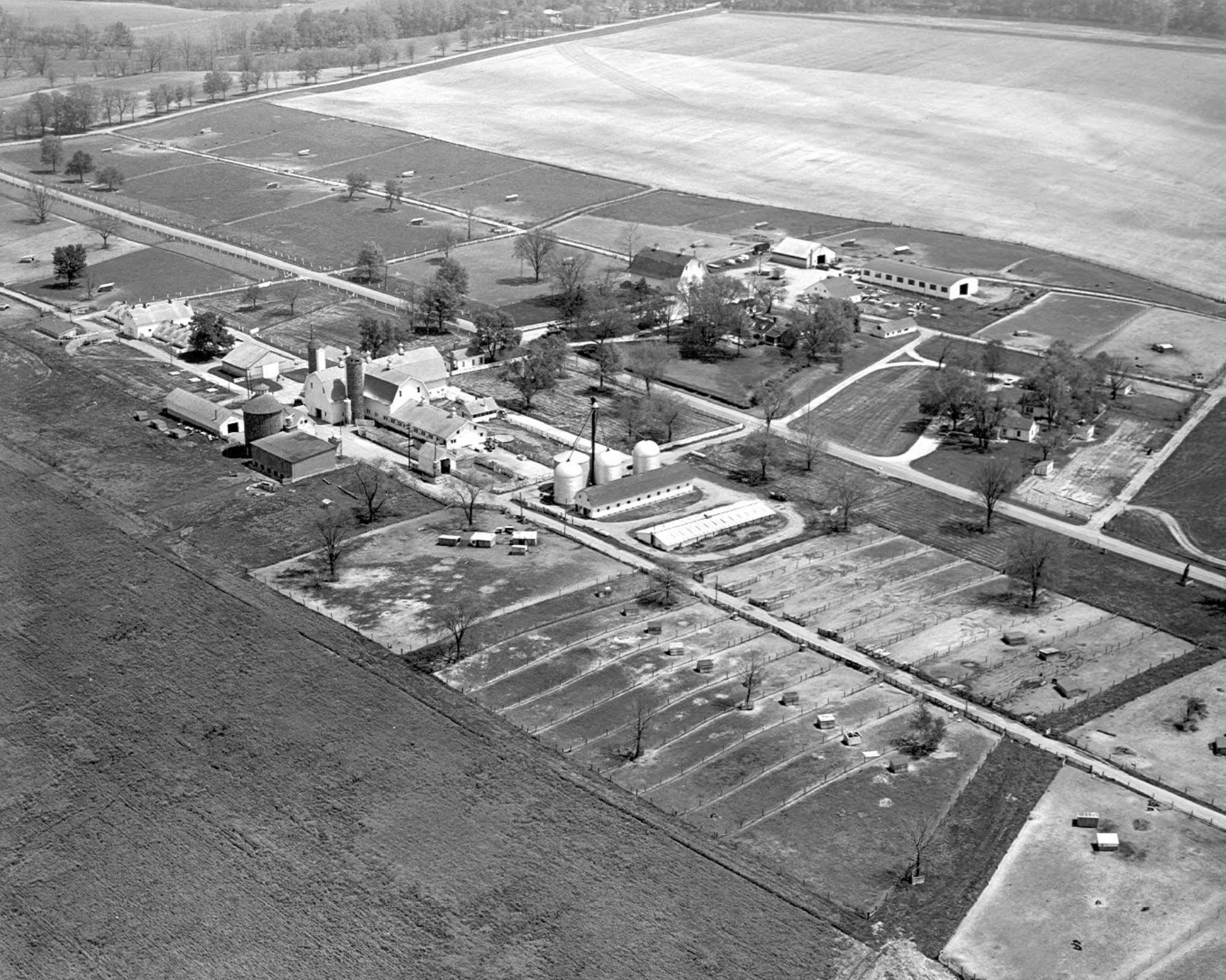 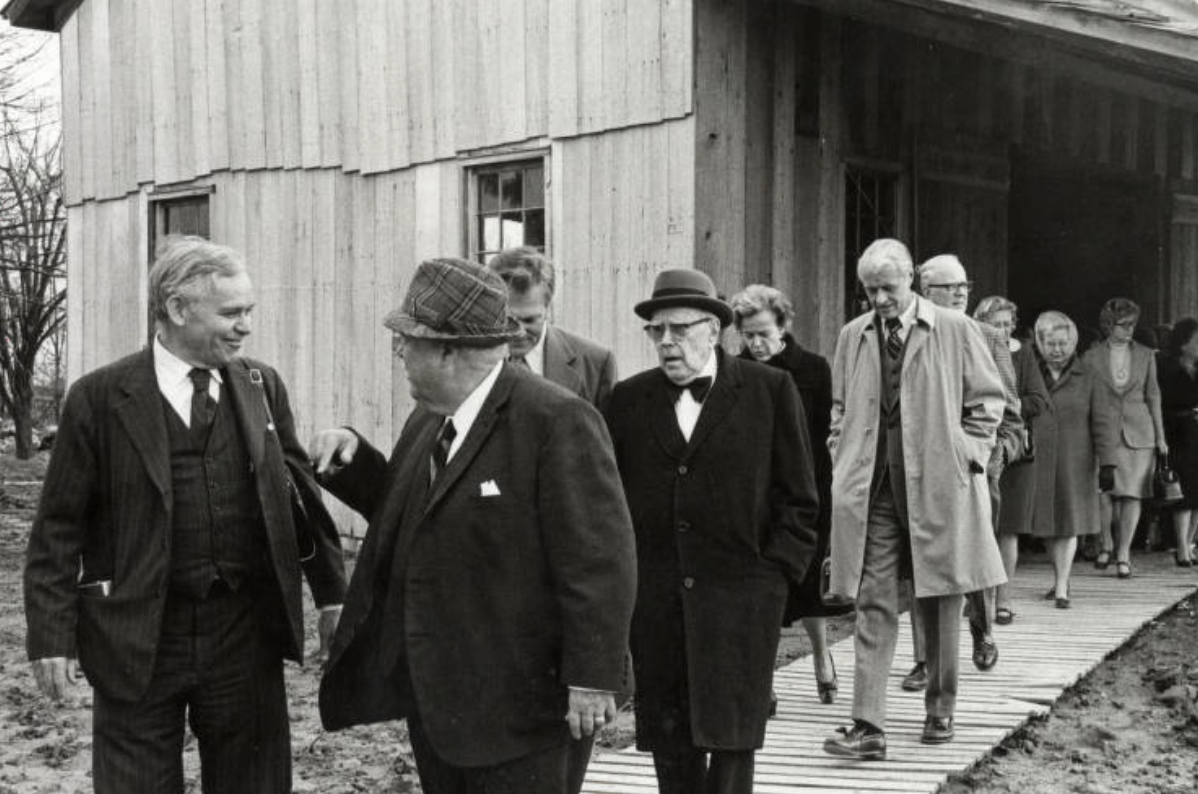 Eli Lilly at Prairietown opening in 1974

In 2005, the museum gained independence from Earlham College, and the two institutions split the endowment granted by Lilly. Since then, the museum has continued to grow. With the Conner house remaining as a central site, Conner Prairie has become one of the country’s largest and most successful living history museums. 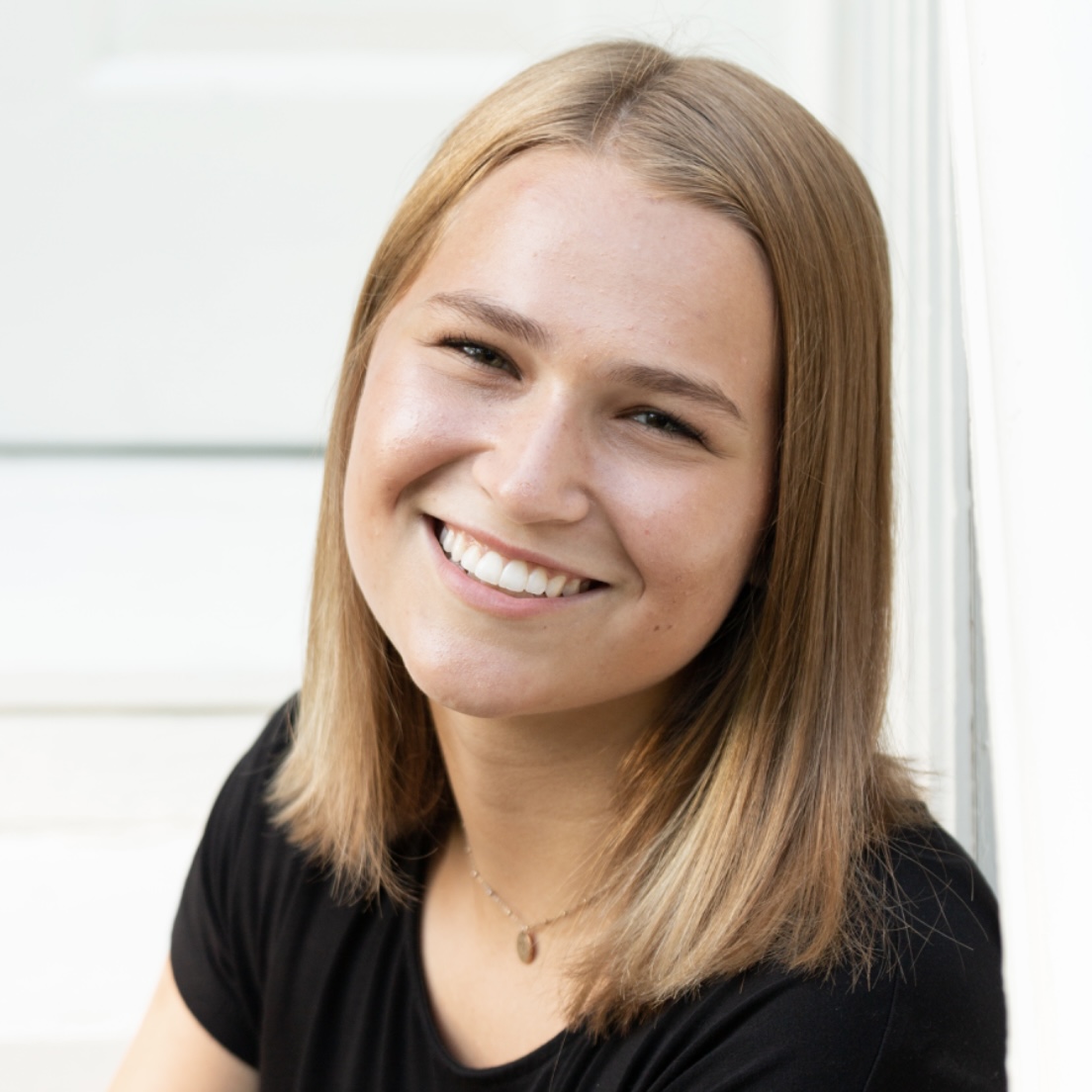