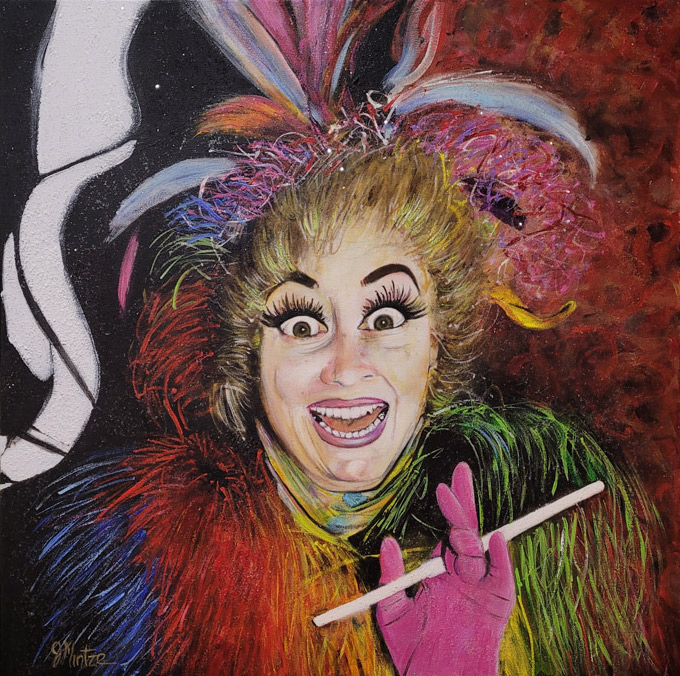 In January, the Fishers Arts Council will host to solo exhibits by Taylor Walker in The Art Gallery at City Hall and Judy Mintze in The Alcove at City Hall. Taylor’s exhibit is entitled, Effervescence: Color and Energy Collide. The exhibit will be open from January 4th through January 27th. The theme of the second exhibit by Judy is Hats. It will run from January 4th through the end of February. There will be a combined reception for both artists at the Art Gallery at City Hall, One Municipal Drive, from 6-8pm on Friday January 14th. There will be live music, pre-packaged snacks and drinks.