Family businesses aren’t rare, but ones with more than 100 years of history are harder to find. Founded in 1913, Taylor’s Bakery has long been a staple of the Indianapolis community. And for the past 17 years, it’s been a staple in Fishers as well. At its location in Fishers Town Center, the bakery is bustling with customers hungry for the scratch recipes that have made Taylor’s a local favorite. 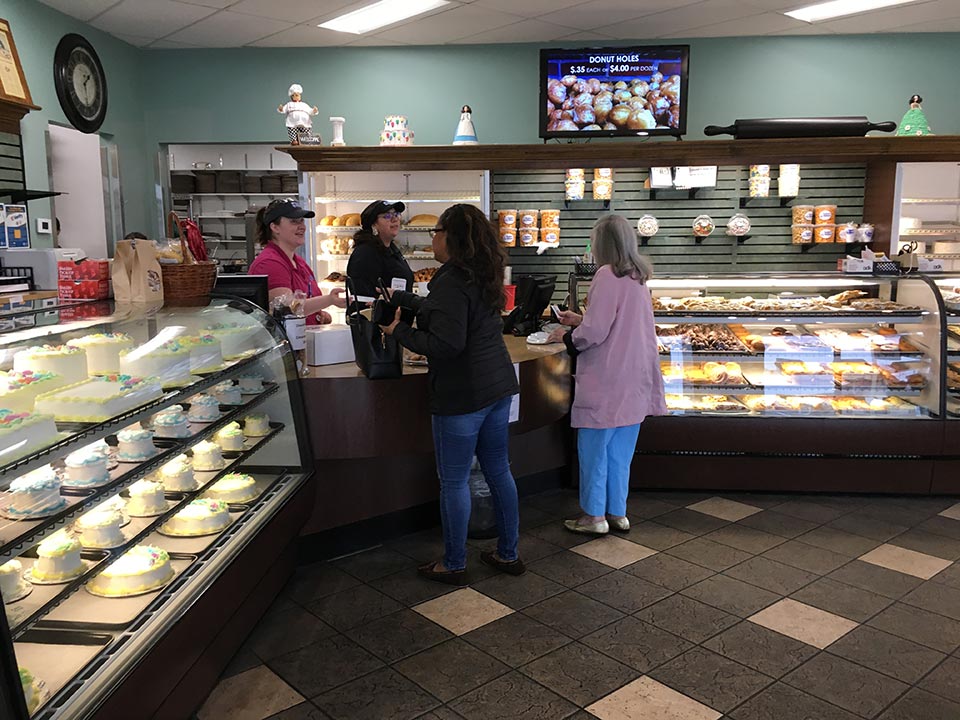 Co-owner Matt Allen calls that the “rock of consistency” that has kept customers coming back throughout the years.

“We’re using the exact same recipes to serve the same high-quality items that we always have,” said Matt.

Matt, along with his brother Drew, make up Taylor Bakery’s fourth generation. Together they own and operate the business with their father, John, who is the grandson of the bakery’s original founder, Dennis Orville Taylor.

Taylor’s Bakery was founded on February 13, 1913 as both a grocery and bakery at the intersection of 38th and Illinois in downtown Indianapolis. It found its sweet spot as a bakery, and slowly transitioned out of the grocery business. Taylor was later joined by his daughter, Virginia Taylor Allen, whose son, John, eventually took over the business.

The bakery moved to its current location at 62nd Street and Allisonville Road in 1968 and opened its second location in Fishers in 2003. 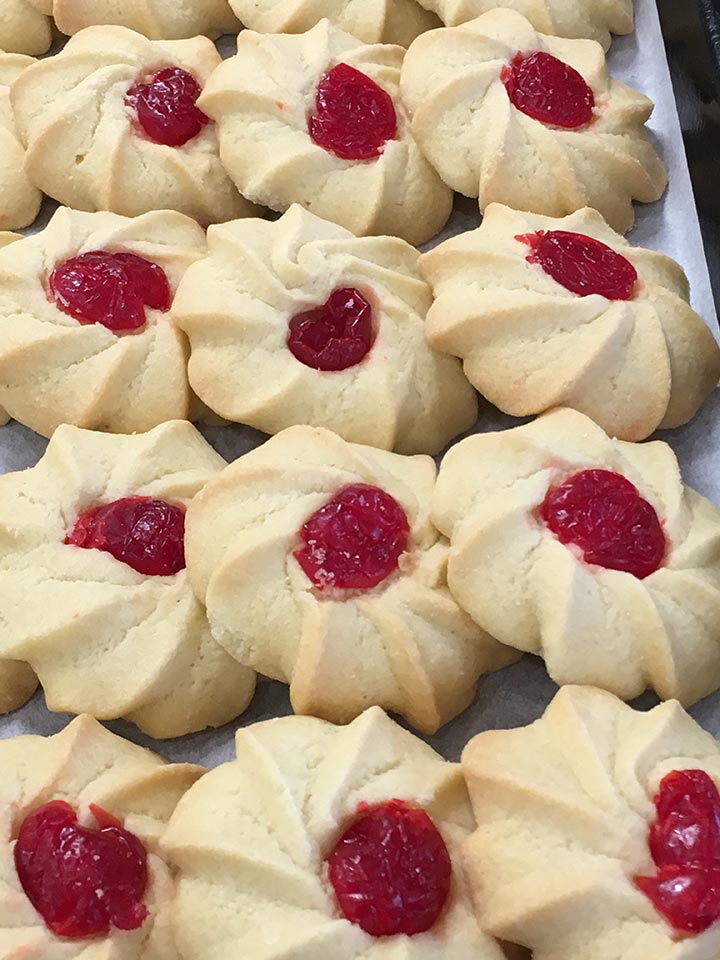 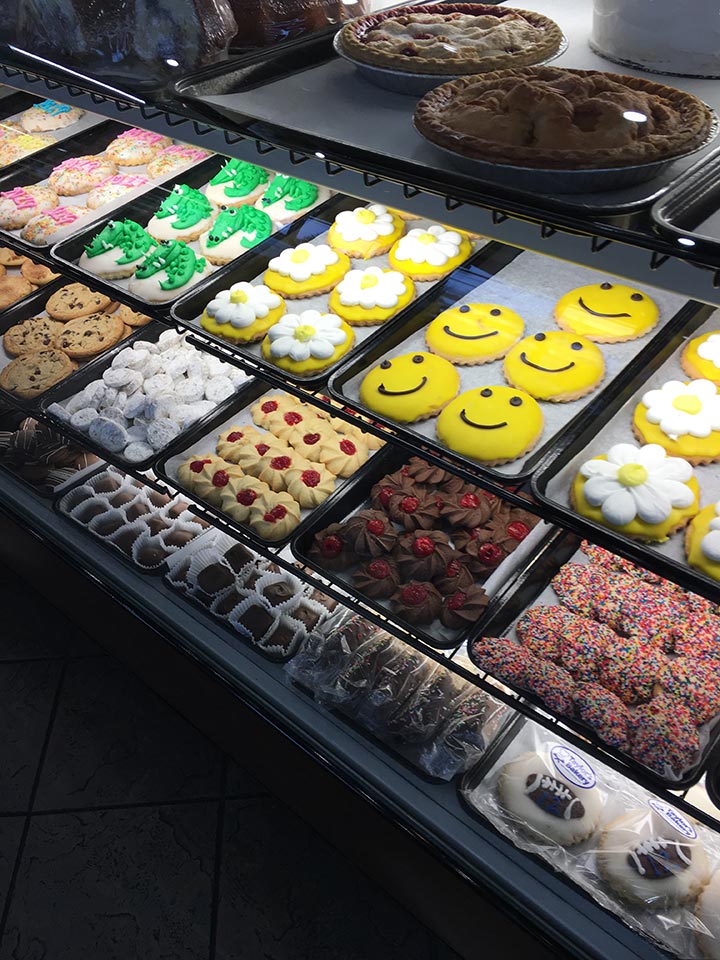 Matt is proud of the tradition that Taylor’s has created within the community, and the bakery’s attention to detail that makes it unique among competitors.

“We really try to differentiate ourselves from other bakeries and try to offer something different,” said Matt. “We only require a one-day notice for custom orders, and our creativity really sets us apart.”

Taylor’s is dedicated to giving back to the community that has supported it for so many years. Taylor’s proudly supports Second Helpings, a local hunger relief organization that rescues unused food to prepare meals for those in need. Second Helpings visits the bakery almost daily to pick up items.

There’s truly something for everyone at Taylor’s, from donuts and danishes to ice cream and popcorn. One of the most popular items is the triple chocolate ganache cake, which Matt describes as “deadly.” His personal favorites are the cream cheese “alligator” coffee cake, butter flake rolls, and candies.