As the son of a survivor of the Holocaust, National Holocaust Remembrance Day offers an opportunity to reflect on the impact the Holocaust had on my father, my family, and on the progress we have made since those dark times.

My father, Marvin Crell, who passed away in December 2020, was a survivor of a concentration camp near his birthplace of Poland. He remained imprisoned for four years as a child, doing hard labor and burying bodies of others who were killed by the Nazis or died of starvation or disease.  He and his family escaped and eventually made it to Fort Wayne, Indiana, where he lived from his teenage years through his retirement from the practice of law of over 54 years.

It was never easy for my dad to reflect on the atrocities of the Holocaust, but when I was asked by representatives of the United States Holocaust Memorial Museum in Washington, D.C. to speak as his son to a reunion of 375 survivors of my dad’s concentration camp, it gave me an opportunity to delve into what it means to be the son of a Holocaust survivor in today’s times. 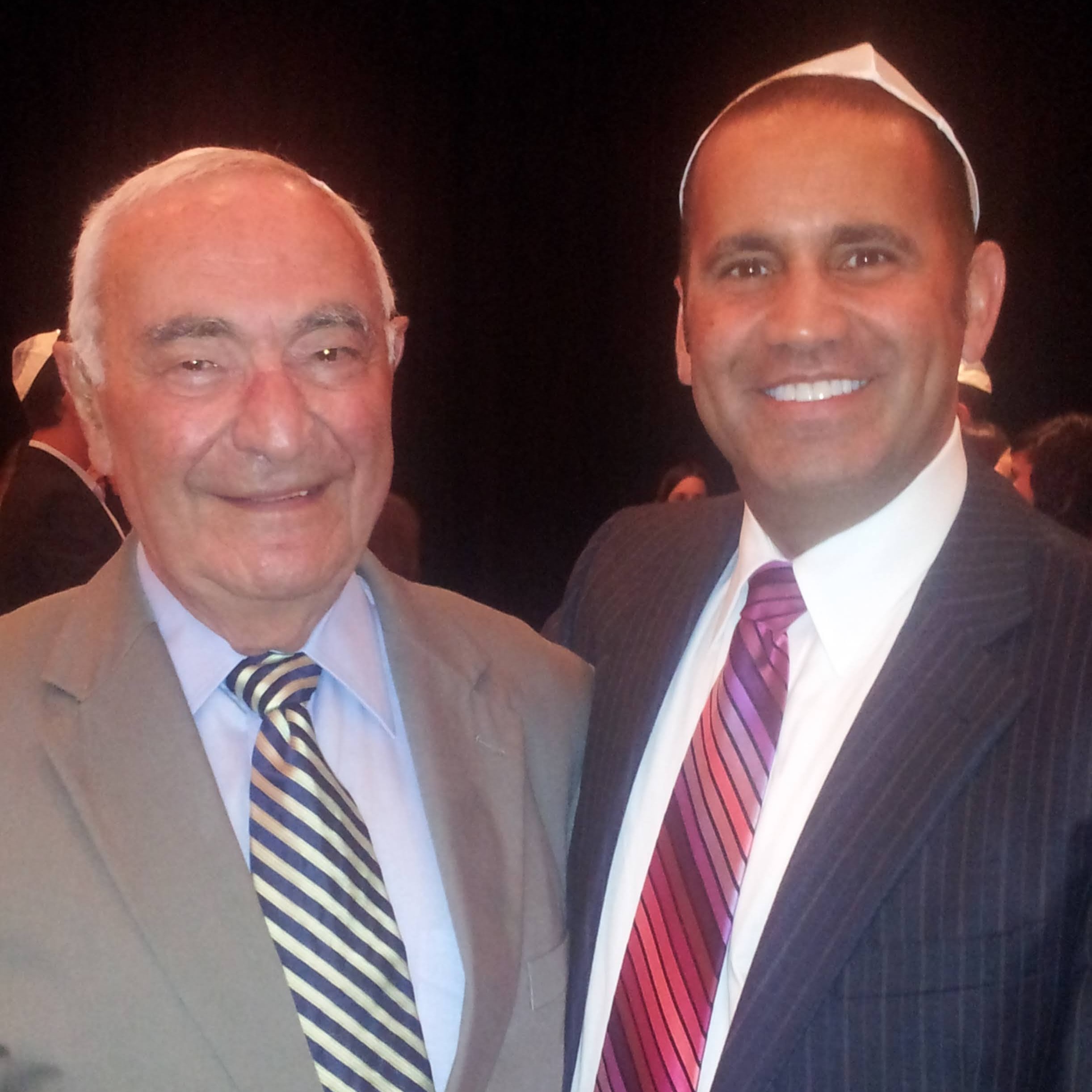 My personal experience as the child of a survivor has indeed left me with some unanswered questions about the hell my father encountered. To this day, I have seen only one or two photographs of my dad as a child. Think about that for just a moment.  My children love to look at pictures of my wife and me in our younger years, just as I enjoy seeing my own mother’s childhood poses. I don’t know whether my dad’s childhood photos were lost with the rest of his family possessions, or whether his experiences were so horrific his family never saw the value in documenting them. I would love to know more about his life as a child, but he truly believed words could not describe what he witnessed, and he understandably didn’t want to dwell on such a hard period in his life.

My father has recounted his journeys following his liberation from his concentration camp, often using a world atlas or a globe to assist in our understanding. He has also participated and told his story in documentaries and other community programs. But details have been left out in what I am sure is his attempt to spare the rest of my family from having to picture him in such horrible circumstances.

One might imagine that survivors of such difficult times would instill in their children a bitterness or resentment towards others or life in general.  This is one of the biggest ironies I have observed, because nothing could be further from the truth.  In addition to allowing me to grow up in a healthy, safe and loving environment, my mother and father consistently stressed the value of respect for others and the value of preserving the dignity and integrity of the family image and name.

I truly believe the horrors of the Holocaust have resulted in a closeness of our family that simply does not seem to exist in typical American families. Almost without exception, my entire family, including aunts, uncles and cousins, would spend at least one day each week visiting and having meals with my grandmother, Hannah Crell, another survivor of the Holocaust.  My dad and his brother continued this tradition following my grandmother’s death in 1991. After surviving the ordeal of the Holocaust together, my dad and his brother developed an unbreakable bond that has served as one of the biggest positive influences on my life.  It has taught me the value of attempting to share the same bond with my own brother.

Another irony is the difficulty we children and grandchildren of survivors encounter when we do bear witness to the stories and history of our family survivors. I will never forget watching my father participate in a memorial service at a sacred memorial to the Holocaust in Israel. The scene is permanently etched in my mind. It was the World Holocaust Survivors Reunion in 1980. I was 17 years old and devoted most of my thoughts to which parties I would attend and who I wanted to date. I stood and watched my father sobbing uncontrollably as he recited a mourner’s prayer for the lives lost around him in the Holocaust. 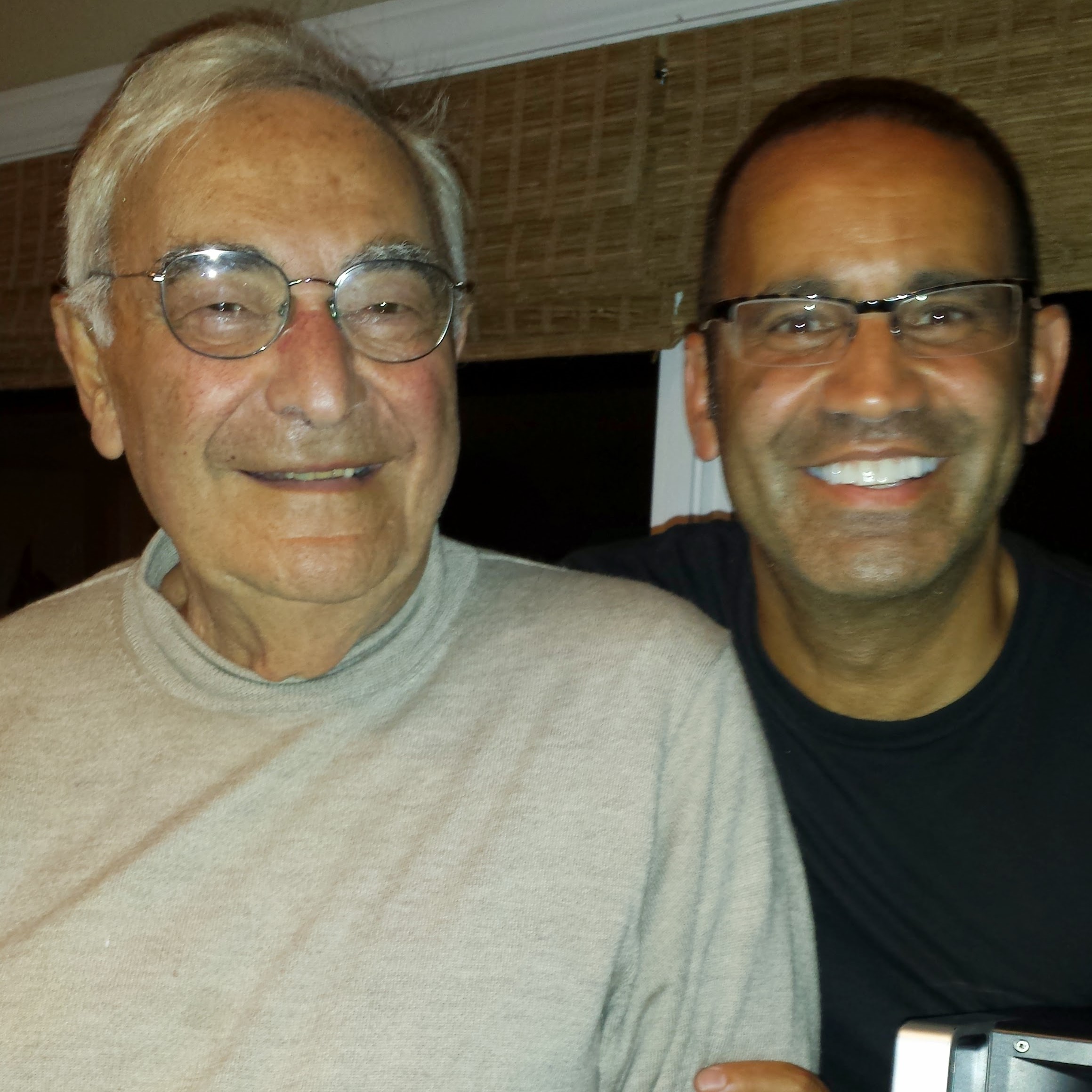 It was the first time I ever saw him really cry – the first time I realized he had lived another horrible life in years past and how strong and heroic he was to be able to thrive despite such difficulties. From that day forward, I learned a powerful lesson about what it means to be in a minority and the damage hatred can cause.

But attending remembrances and honoring survivors teaches us that, although it is very difficult to bear witness to the suffering and horrible memories of our parents and grandparents, it is critical that we continue to remember and repeat their stories and that we continue to honor their memories and legacies.

We must all continue to do our part to cherish and preserve the memories and history of our predecessors, and we must always fight the mentality of those who would allow the world to stand by and allow such evil to persevere. As a child of a survivor of the Holocaust, my greatest contribution to this cause, and my greatest tribute to my dad and other survivors, is a pledge to make sure this happens.

There is an old saying that children, no matter what their upbringing may be, will always close their eyes to advice, but open them wide to example. As a second-generation survivor, it is incumbent on me to participate in remembering and honoring Holocaust survivors and making sure my children and their children remember the horrors of the Holocaust, but also the incredibly positive outlook and contributions that can be made by survivors and those who continue to honor them. 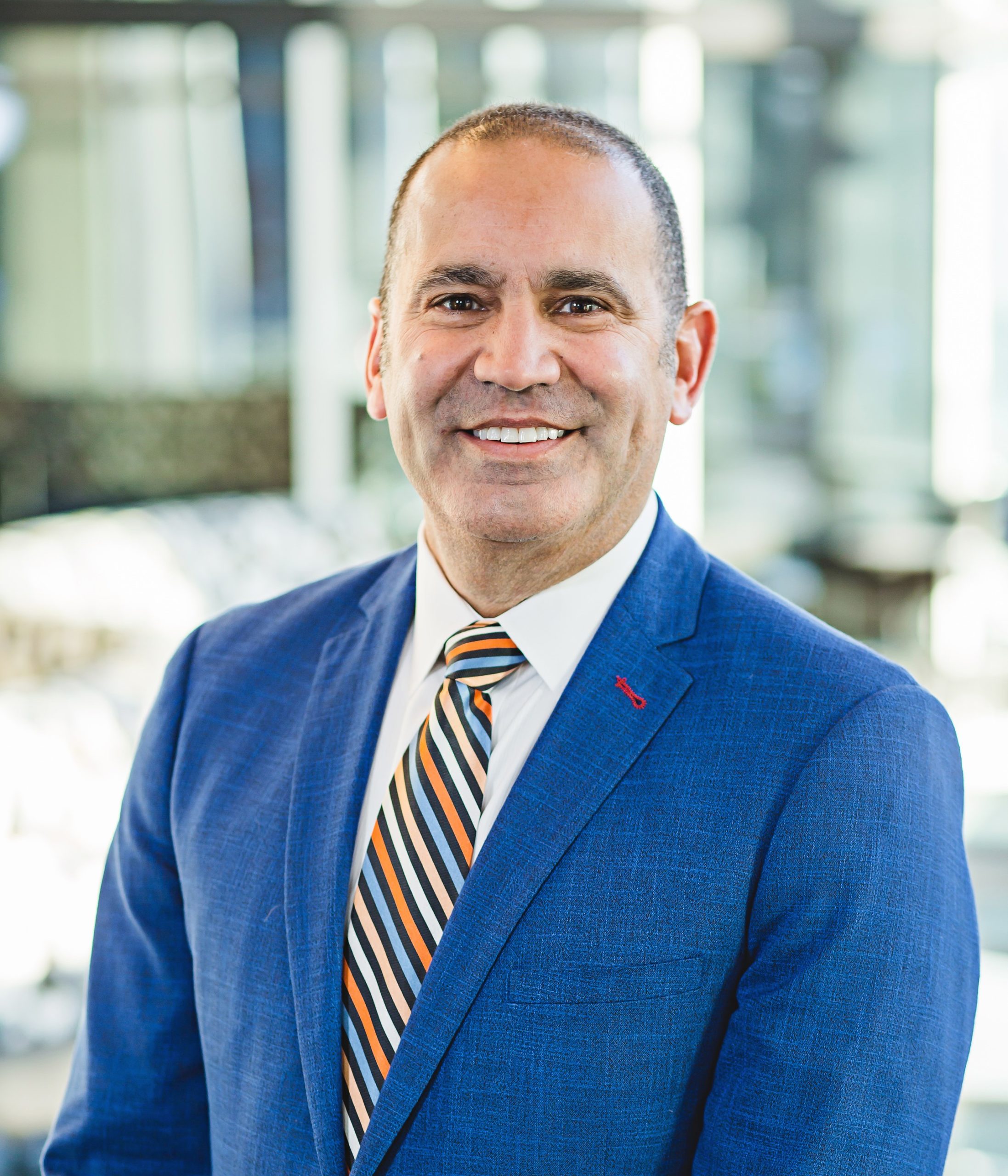 Steven Crell has been a Fishers resident for 33 years. He is the managing partner of his law firm, Cohen Garelick & Glazier, where he focuses his practice on personal injury, wrongful death, and business litigation. He lives in the Geist area and enjoys live music, reading, exercising, and spending time with his family. His favorite thing about Fishers is the warmth and friendliness of the community and the access to art and entertainment. He is married with three adult kids, and they love to travel together at least once a year, most often to a warm and sunny destination.