Meet Your Neighbors: The Men Behind Mental Health in Fishers

Join the community during Mental Health Awareness Month in creating a Stigma Free Fishers through events, community stories, and educational opportunities all month long. Learn more at thisisfishers.com/MentalHealthMonth and share how you are bringing awareness to mental health and creating a #StigmaFreeFishers on Facebook, Twitter and Instagram.

May is National Mental Health Awareness Month and there are three men in Fishers who are working to bring light to the important topic. Scott Fussell, Mike Riekhof, and Erik Robinson, all men who reside in Fishers, are pushing to erase the stigma around mental health in the community and beyond. While they all focus on different segments of the population and different strategies to do the work, they all have one goal: “how do we take the stigma away from mental health?”

All three have their personal “why,” and they have collectively cometogether to make Fishers a better place to live as it relates to anxiety, depression, and other mental illnesses. Erik and Scott are not shy about making it known that Mike is the leader of their pack. He is the one who has provided leadership and guidance as Scott and Erik continue to move forward with their initiatives.

Mike Riekhof founded the Peyton Riekhof Youth Foundation for Hope after his daughter, Peyton, lost her battle with depression in 2013. The mission of the foundation is to increase awareness of the risk of suicide in youth with mental illness, with a specific emphasis on depression.

Scott Fussell and his family had been dealing with anxiety and depression while trying to find a treatment that worked the best for them. He came across Mike and the foundation, and decided to hold a fundraising event to support Mike’s mission. Little did anyone know that this event would serve as a launch for Scott’s future efforts to raise awareness and support of mental health. 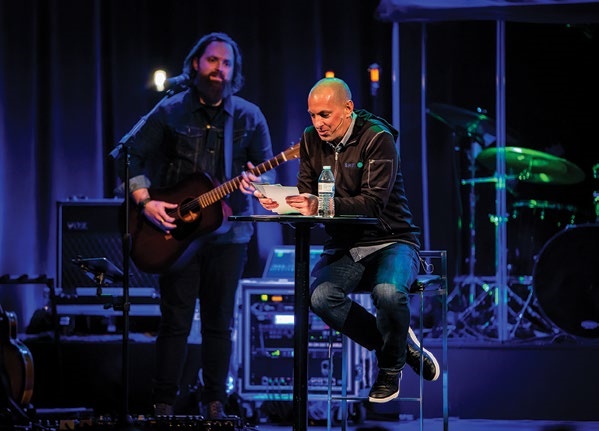 That event – called Shift – evolved into The Shift Initiative, a movement built to be a connection point to resources, programming, and
conversations that shift the way people think, talk, act, and care about mental health and wellness.

Lastly, and certainly not least, comes in Erik Robinson. Erik began Building a Refuge after struggles from a bankruptcy that led to anxiety, depression, and ultimately an attempt at taking his own life. What saved Erik was community, and the ability for men to come together and talk about issues that they were dealing with mentally. That is the mission of Building a Refuge, to build community and a safe place for men to talk about these issues.

Ego and pride were mentioned several times during their conversations. It is often the case that men, particularly in a well-off community like Fishers, believe that they need to have and act like they have everything together. Mike, Scott, and Erik want to get the message out to the Fishers community and beyond that, “it is okay not to be okay,” especially for men. Most parents of school-aged children grew up with the mentality that, “boys don’t cry,” and to simply not show emotions as it is a sign of vulnerability. Mike talked about how he will receive calls from parents asking for guidance on how to help their children deal with anxiety or depression, and most of the time parents start it off with, “don’t tell anyone, but my kid needs help.” While it took all of them time to come to this conclusion, they now believe that vulnerability is powerful. 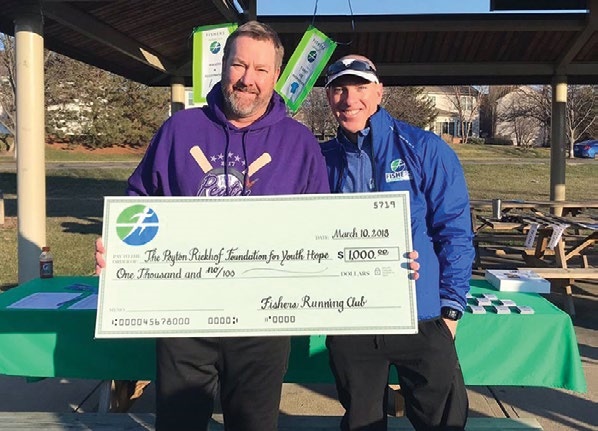 All of them agreed that there is not a lack of services out there for mental health in Fishers, but the issue is accepting and seeking the assistance and the stigma that remains around receiving help, particularly for men.

Scott Fussell related seeing a counselor or therapist as similar to a hitting coach for baseball. “If you want to be the best baseball player out there, you’re going to take lessons from a hitting coach. Why isn’t that the case when it comes to mental health, when it is something that controls almost everything we do?”

A resource that they want to make sure is known is the partnership between Hamilton Southeastern Schools (HSE) and Community Health Network. Through this partnership, HSE school counselors refer students to licensed mental health counselors with their parents’ consent, where students will then meet with them within the schools to remove barriers to accessing quality mental health care. For more information on this you can visit fishers.in.us/HSEMentalHealth. While COVID-19 has halted the in-person group sessions of Building a Refuge, you can stay up to date with their activities by visiting facebook.com/BuildingARefuge.

The Shift Initiative has been able to stay active with a series of online programming that includes interest specific circles, roundtable discussions, and live events. You can check out their upcoming events and new website.

The Peyton Riekhof Foundation for Youth Hope is planning for their annual Play for Peyton Memorial Softball Tournament this fall. To stay up to date with their events and resources visit: thepeytonriekhoffoundation.com.

FAVORITE FISHERS PARK: Brooks School Park is essentially in our backyard. We love it and visit daily. And, Friday evening field trips to Flat Fork are a family go-to.

BEST WAY TO SPEND A SATURDAY: The Fishers Farmers’ Market, followed by a Fishers to Cicero loop on the bike or 18 at a nearby course, capped off by grilling with the family. 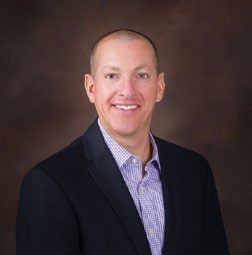 BEST WAY TO SPEND A SATURDAY: Hiking, mountain biking, and hanging with my family 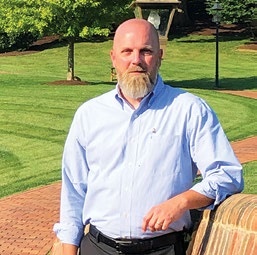 FAVORITE FISHERS PARK: Depends on my appetite, but I enjoy El Lago, Puccini’s, and C.R. Heroes

BEST WAY TO SPEND A SATURDAY: In the spring, summer, and fall – golf, and in the winter I enjoy watching
college basketball. 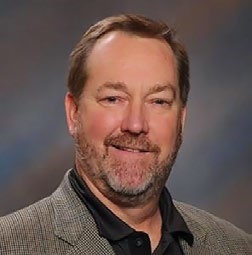 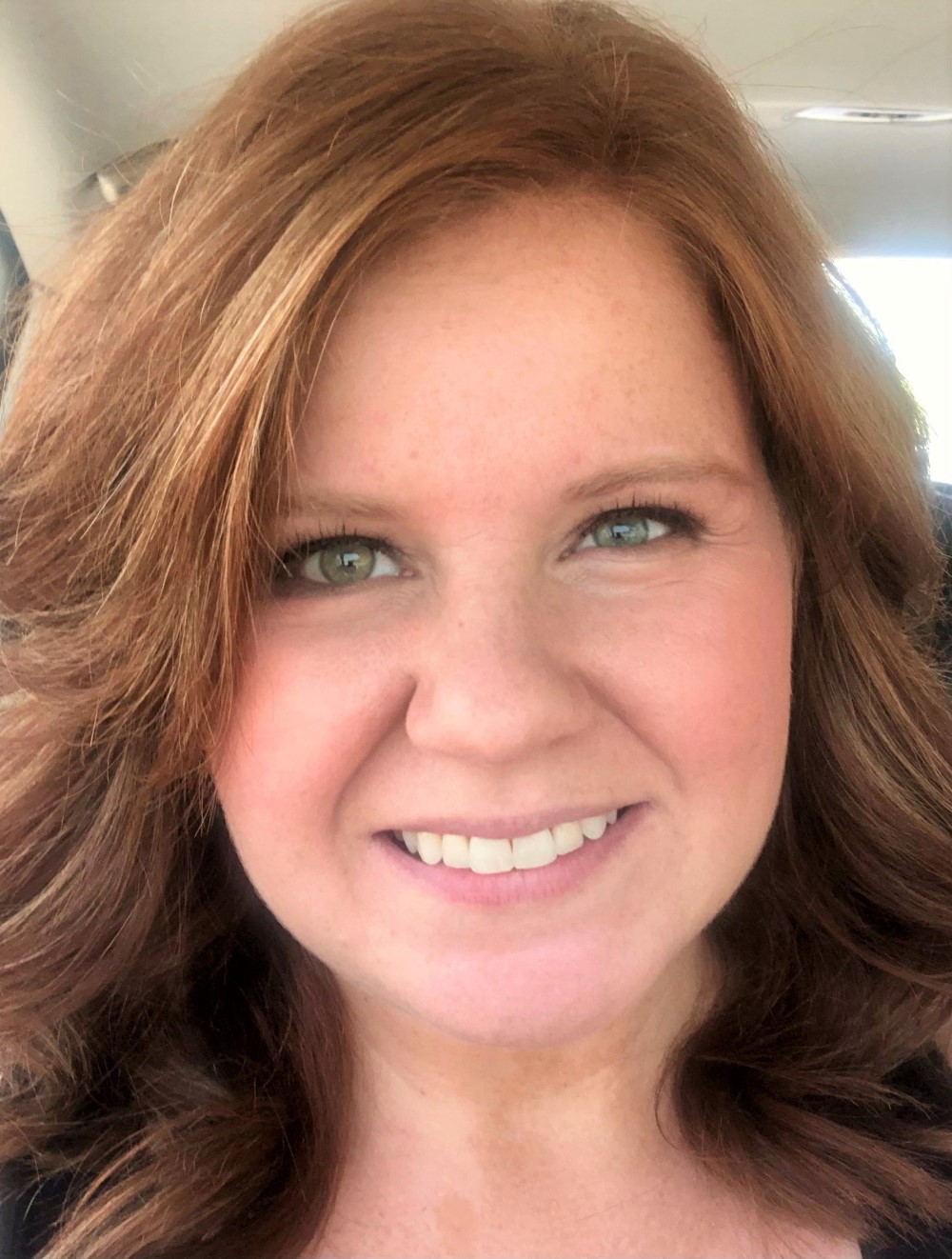 Kara Hall is the Marketing and PR Manager for the City of Fishers and has been with the department since 2017. Her favorite thing to do in Fishers is checking out the local restaurants and boutiques around town and taking walks with her daughter, dog, and husband at parks #AroundFishers. Her other hobbies include listening to podcasts, watching true crime documentaries, going to concerts, reading, and cheering on the Colts on Sundays. She loves that Fishers is always changing and is constantly looking for ways to create vibrancy within the community.