The City of Fishers honors all our local heroes who courageously served our country in the armed forces. To all the servicemembers past and present, thank you for your service, sacrifice, and support.

Meet a local Fishers veteran who selflessly served our country. 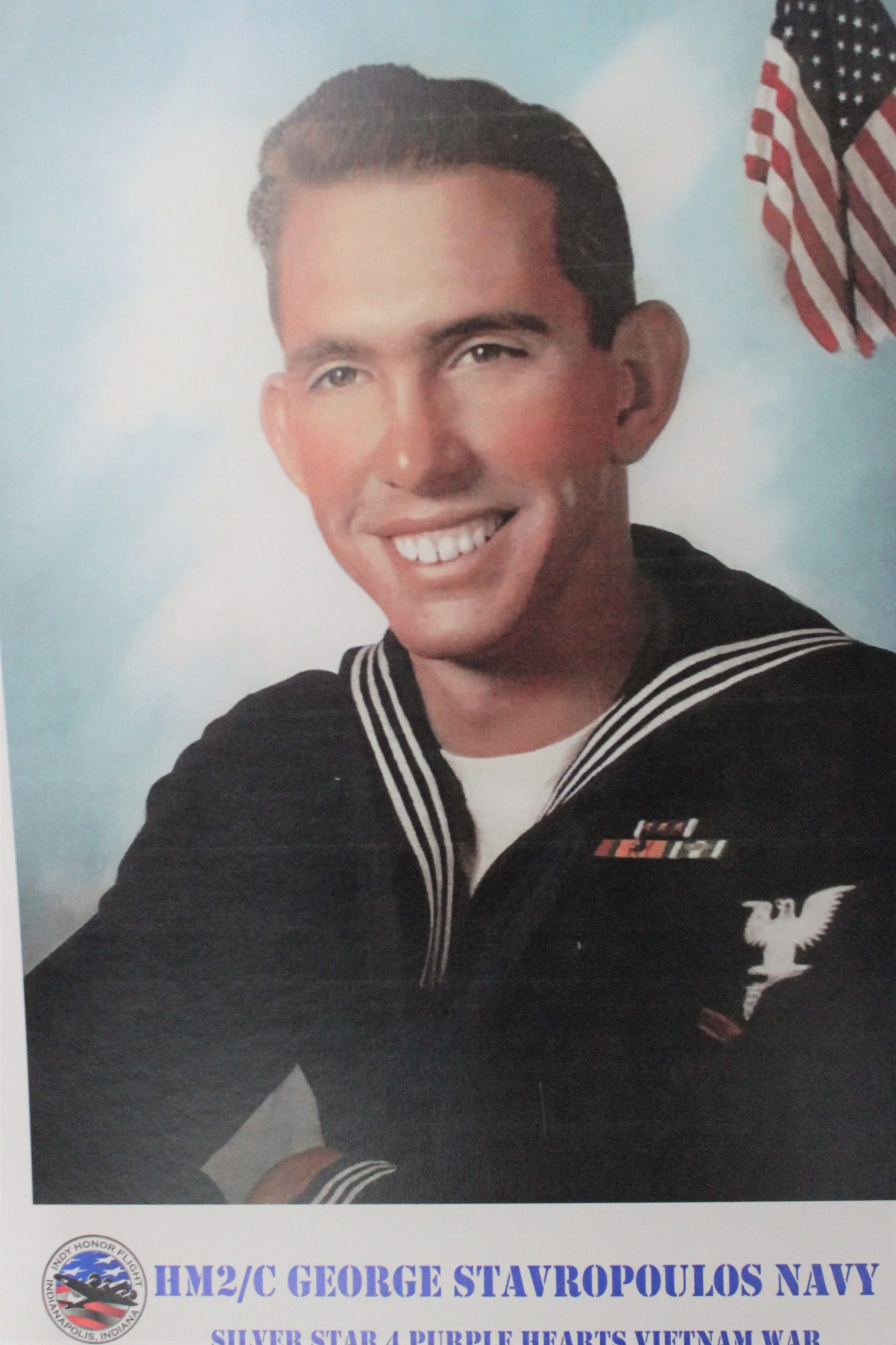 George Stavropoulos, Hospitalman 2nd Class, US Navy, is longtime resident of Fishers who resides in Britton Falls, where he is surrounded by good friends and military colleagues. George was born in Detroit, Michigan on January 24, 1947 as the oldest of five children.

He can vividly remember graduating high school and being very interested in serving his country. In July of 1965, George and his high school buddy decided to enlist in the military – they felt compelled to join the armed forces after realizing the importance of protecting their homeland.

By this time, the Vietnam War was intensifying and growing. George began in the Marine Corps at Camp Pendleton, California for around six months and then volunteered to go to Vietnam. “I was scared to death to go into combat. I was only 20 years old. We were all frightened,” he said.

After going into combat, Geroge was wounded in his first operation. He was injured three more times on July 2, 1967.  These injuries, combined with his countless efforts to serve and go above the call of duty, earned him a Silver Star Medal, which is the United States Armed Forces’ third-highest personal decoration for valor in combat.

George’s Commanding Officer, Ed Hutchinson, nominated him for the medal. He and George remained close friends after their military career and until Ed’s tragic passing in 2018. George continues to remember their great friendship.

After retiring from the US Navy, George moved to Anderson, IN to be close to his daughter, son-in-law, and grandkids, where he lived for six years. He then moved to Fishers, where he found his forever home and community. He knew Fishers was the city where he wanted to live after only visiting a few times – George fell in love with the city’s beauty, homes, and safety that the community provides.

George enjoys living in his east Fishers neighborhood surrounded by great people with similar military backgrounds. “Britton Falls has a great Veterans group with people around my age,” he said. Mr. Stavropoulos continues to stay involved with various Veteran groups and organizations and frequently attends the virtual and in-person veteran celebrations hosted by the city.  He recently received additional recognition for his exemplary service and was inducted into the Indiana Military Veterans Hall of Fame earlier this month. 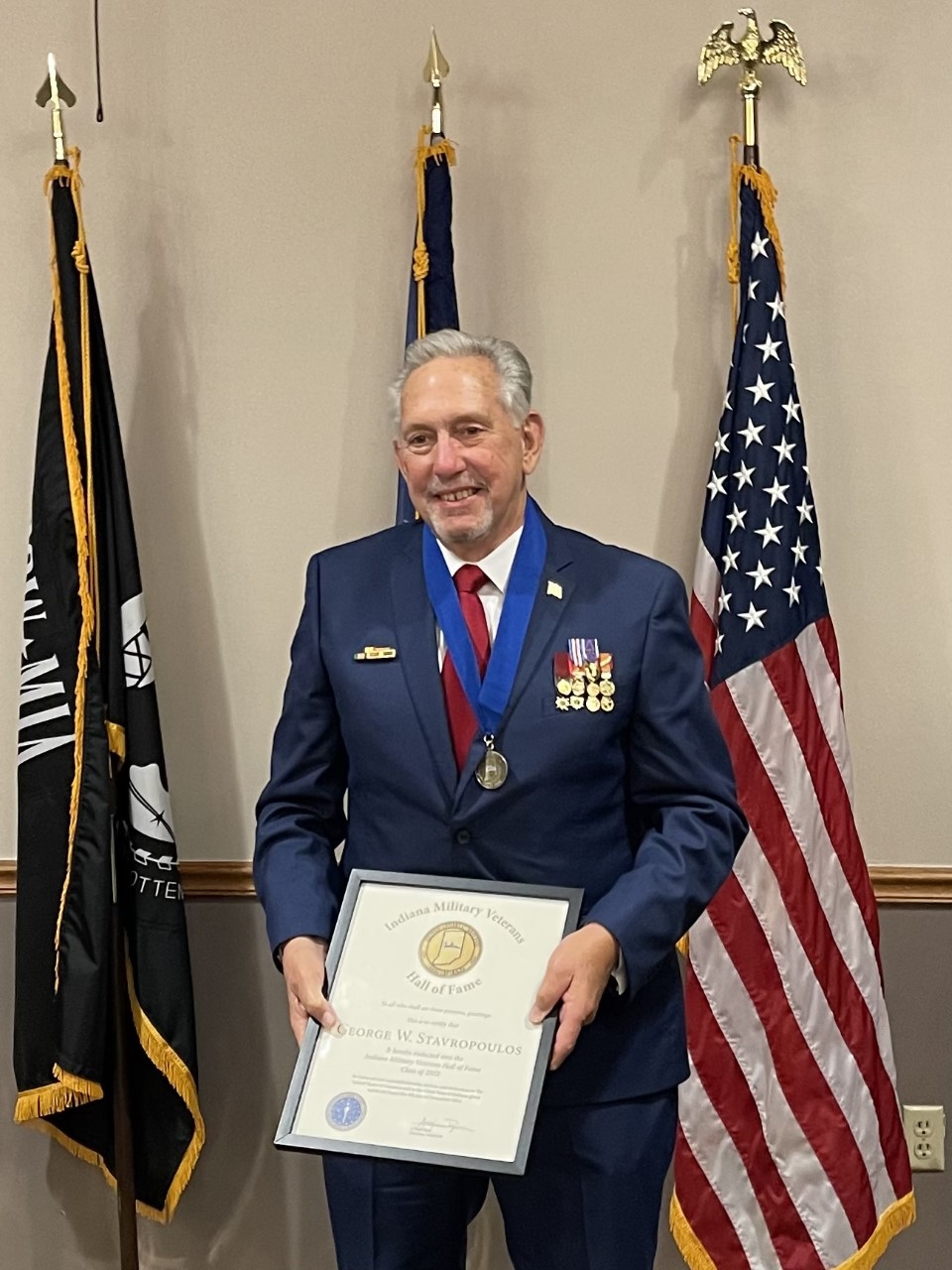 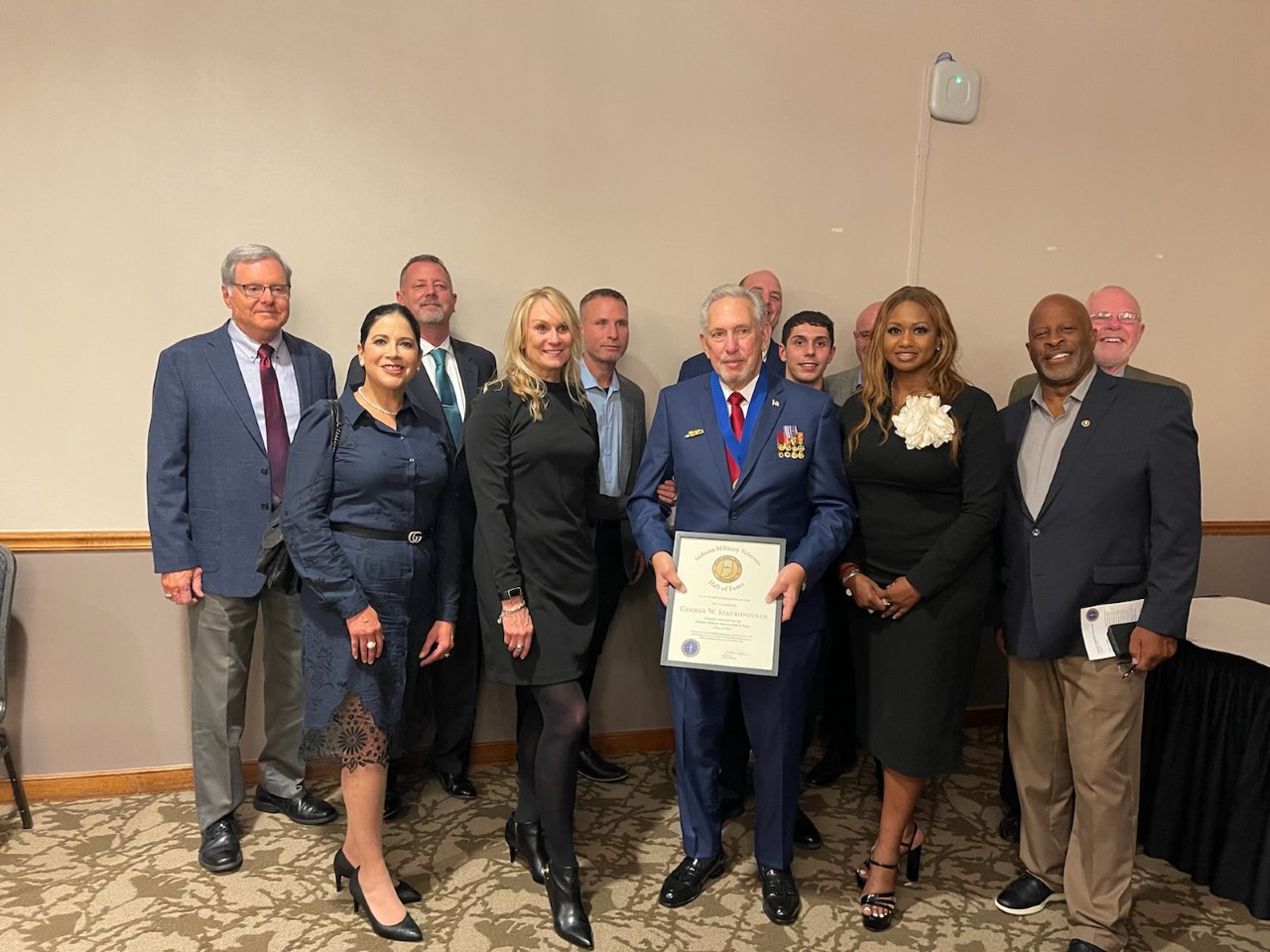 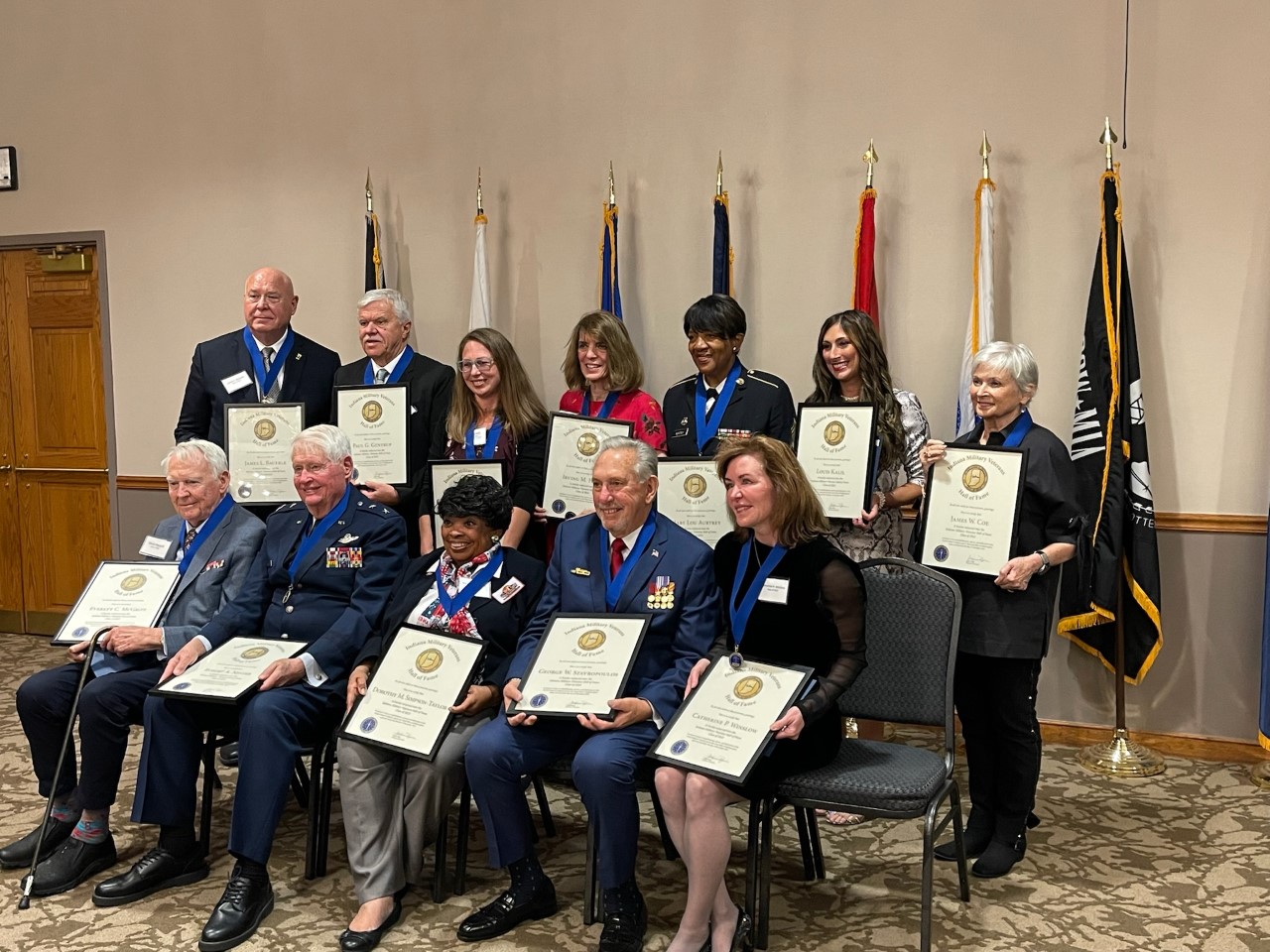 The City of Fishers and Fishers Armed Services Commission invites residents to attend the annual Veterans Day ceremony on Friday, November 11. This event is free and open to the public. A live stream will be provided on the Fishers Magazine Facebook page.

To learn more about the Veterans Day ceremony and meet other local heroes, visit fishers.in.us/FishersHonors.