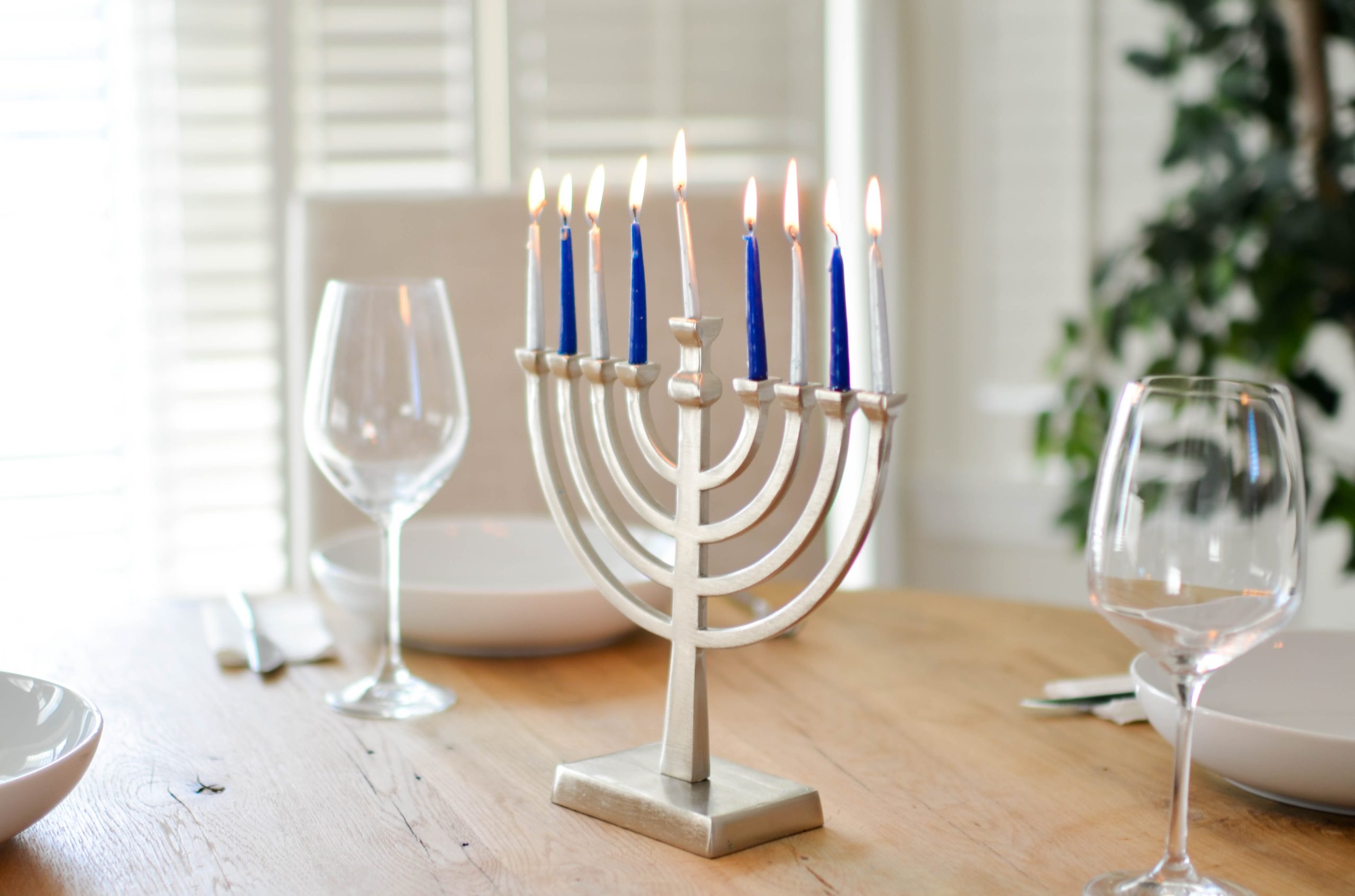 Hanukkah is a festive eight-day celebration that for many people falls during the darkest, coldest season of the year. Also called the Festival of Lights, the holiday brings light, joy, and warmth to our homes and communities as we celebrate with candles, food, family, and friends.

The holiday commemorates the triumph of a band of rebel Jews known as the Maccabees in reclaiming their temple from the Greek Syrians. The temple required a holy light to always burn inside, but the Jews had only enough oil for one night. Incredibly, the light burned for eight days. The Hebrew word Hanukkah means “dedication,” and is thus named because it celebrates the rededication of the Holy Temple.

Hanukkah is based on the Hebrew calendar. Despite always starting on the 25th day of the Hebrew month Kislev, in the civil calendar this can translate to anywhere from late November to late December. This year Hanukkah begins on Sunday, November 28, and will end on Monday, December 6.

At the heart of the festival is the nightly menorah lighting. The menorah holds nine flames, one of which is the shamash (“attendant”), which is used to kindle the other eight lights. On the first night, we light just one flame. On the second night, an additional flame is lit. By the eighth night of Hannukah, all eight lights are kindled.

Over the years as our children have grown, our Hannukah traditions have evolved. When our children, Jacob, Hannah, and Emma, were young, we celebrated each night of Hanukkah by lighting the menorah, singing traditional Hanukkah songs, eating classic potato latkes (pancakes), and exchanging gifts. In addition, we held an annual Hannukah party with family and friends where we gathered to eat traditional foods, play games, and connect. Now that our children are adults, we have exchanged our traditional nightly Hannukah celebrations, gift exchanges, and annual Hannukah parties for a family vacation together during the holiday season. We have traveled to Cancun, Jamacia, and Cabo San Lucas to share a week of sun, fun, and bonding. We have come to cherish these times and appreciate that spending quality time together is the most valued gift of all! 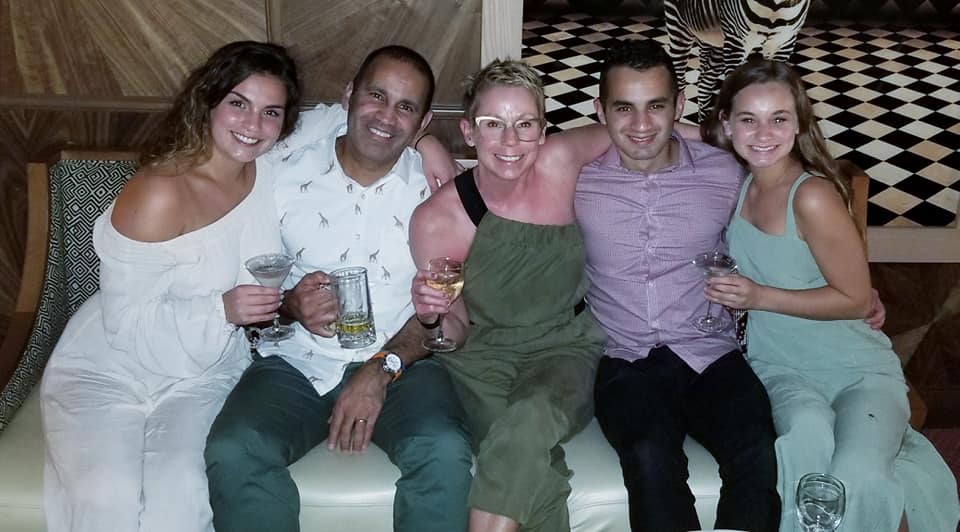 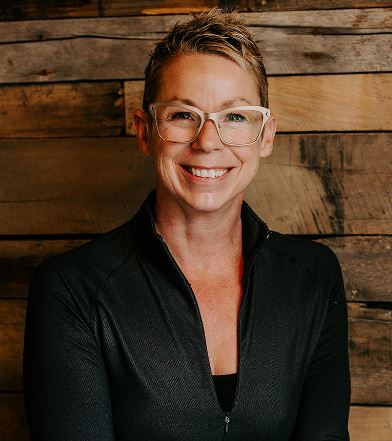 Amy Crell is the Volunteer Coordinator for the City of Fishers. She and her husband have lived in Fishers for 31 years, where they raised their three children. Her favorite things to do in Fishers are enjoying bike rides, taking daily walks with her dog Dot at Cumberland Park, visiting the Fishers AgriPark, and shopping the Fishers Farmers’ Market and local boutiques. She also enjoys gardening, exercising, volunteering, and hanging out with her kids and close friends. She is on the Executive Committee for Fishers Multi-Faith Community for Compassion and is a founding member of The Indiana Multi-Faith Network. Her favorite aspects of Fishers are the people, the strong sense of community, and the abundance of fun and interesting opportunities to get out, get involved, have fun, and be enlightened.