The case was brought by Mildred Loving, a black woman, and Richard Loving, a white man, who first met when she was 11 and he was 17. He was a family friend and over the years they courted. After she became pregnant, they married in Washington, D.C., in 1958, when she was 18. Reportedly, Mildred did not realize that interracial marriage was illegal, and they were arrested a few weeks after they returned to their hometown north of Richmond, Virginia. They pleaded guilty to charges of “cohabiting as man and wife, against the peace and dignity of the Commonwealth”, and avoided jail time by leaving Virginia and agreeing not to return to the state for 25 years.

The Lovings moved to Washington, D.C., and began legal action by writing to U.S. Attorney General Robert F. Kennedy. Kennedy referred the case to the American Civil Liberties Union. After the Warren Court unanimously ruled in favor of the young couple, they returned to Virginia, where they lived with their three children.

Learn what Loving Day means to the Crooke family below. 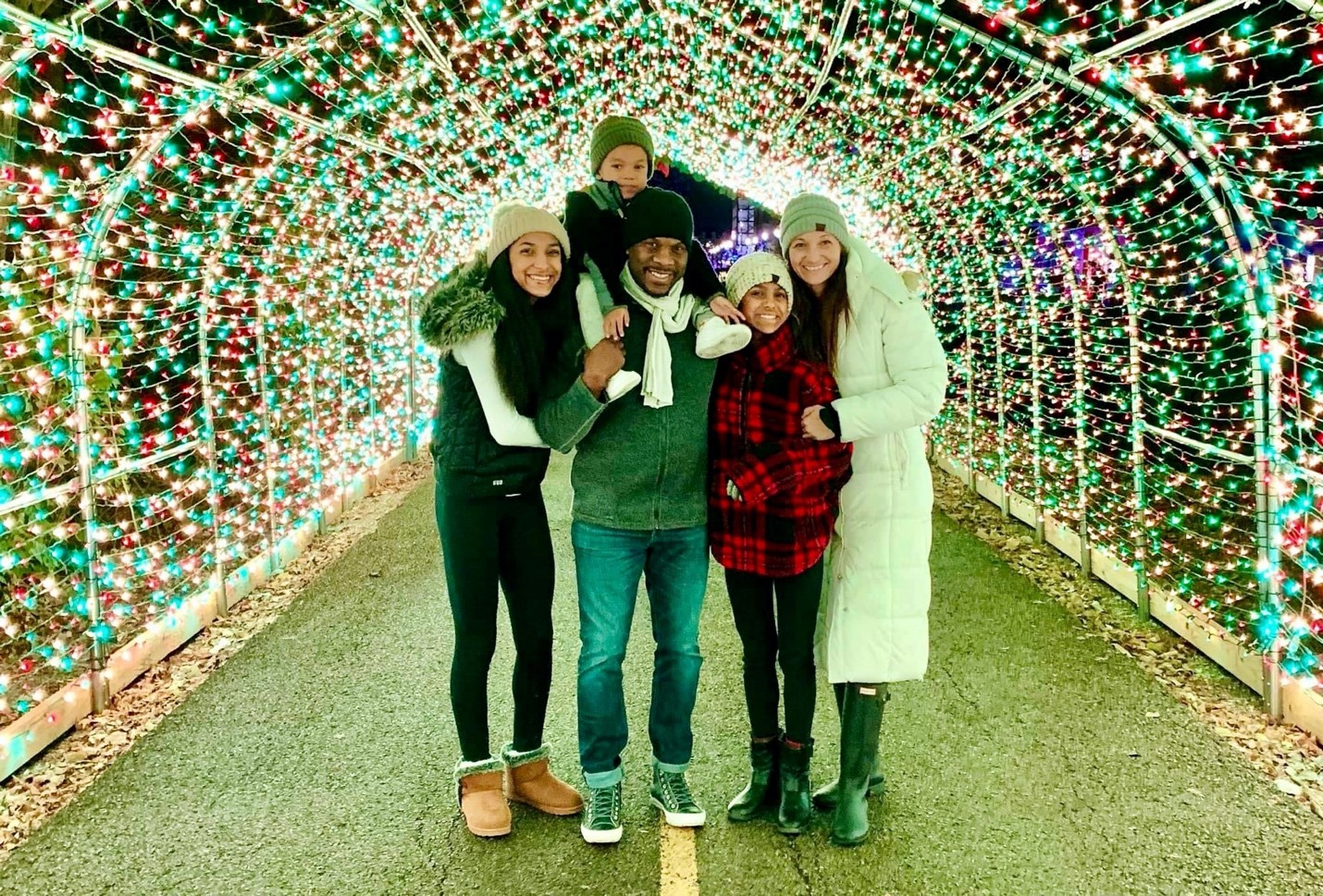 “But she doesn’t look like you,” rang out the voice of a 5-year-old.

Another child asked, “She’s not brown like you. How can she be your sister?”

I looked around at the confused faces as I introduced my sister-in-law to my students, realizing that I had stumbled into the perfect teachable moment. I explained that she was married to my brother and showed them a family picture… my brown-skinned brother, my Caucasian sister-in-law, two nieces and a nephew, all three the perfect hue of light caramel fudge.

Someone asked, “So they can still be married together?”

“Yes,” I replied smiling, knowing that I had planted a seed of acceptance in their little minds. The hope of our future!

My brother Val Crooke is a local entrepreneur and Fishers resident, and we were both born and raised on the Caribbean island of St. Kitts-Nevis, coming to the United States in the 1990s to pursue higher education. In 2000, he met Julie, a local photographer born and raised right here in Fishers. They just celebrated their 19th anniversary and are the co-founders and coaches of the Soca Speed Track Club. 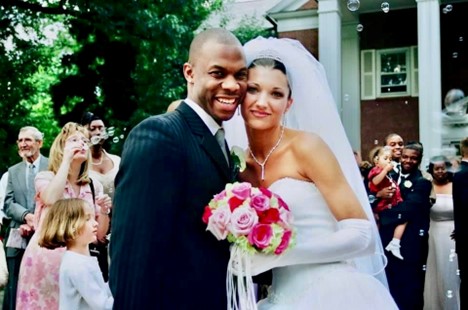 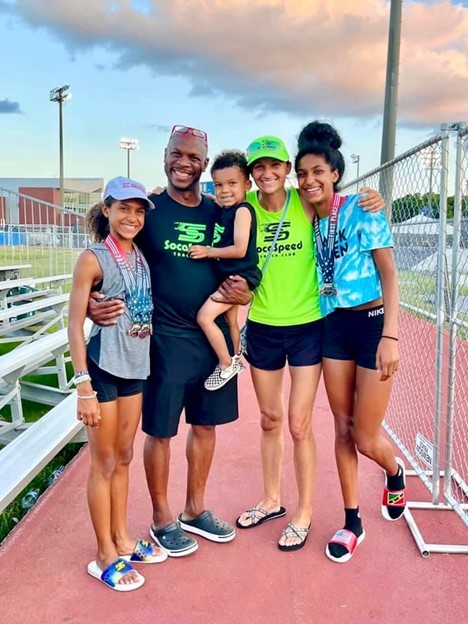 This aunt can be found beaming with pride whenever they compete, representing their dual cultures by wearing both the St. Kitts and U.S. flags displayed somewhere on their athletic gear. 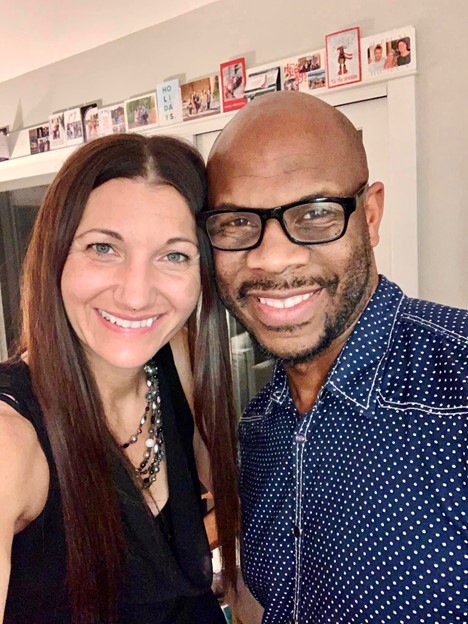 I am so grateful for Loving Day and that the world is a much better place for having so many families like mine, representing what ultimately makes us all beautiful – love, acceptance, and unity. 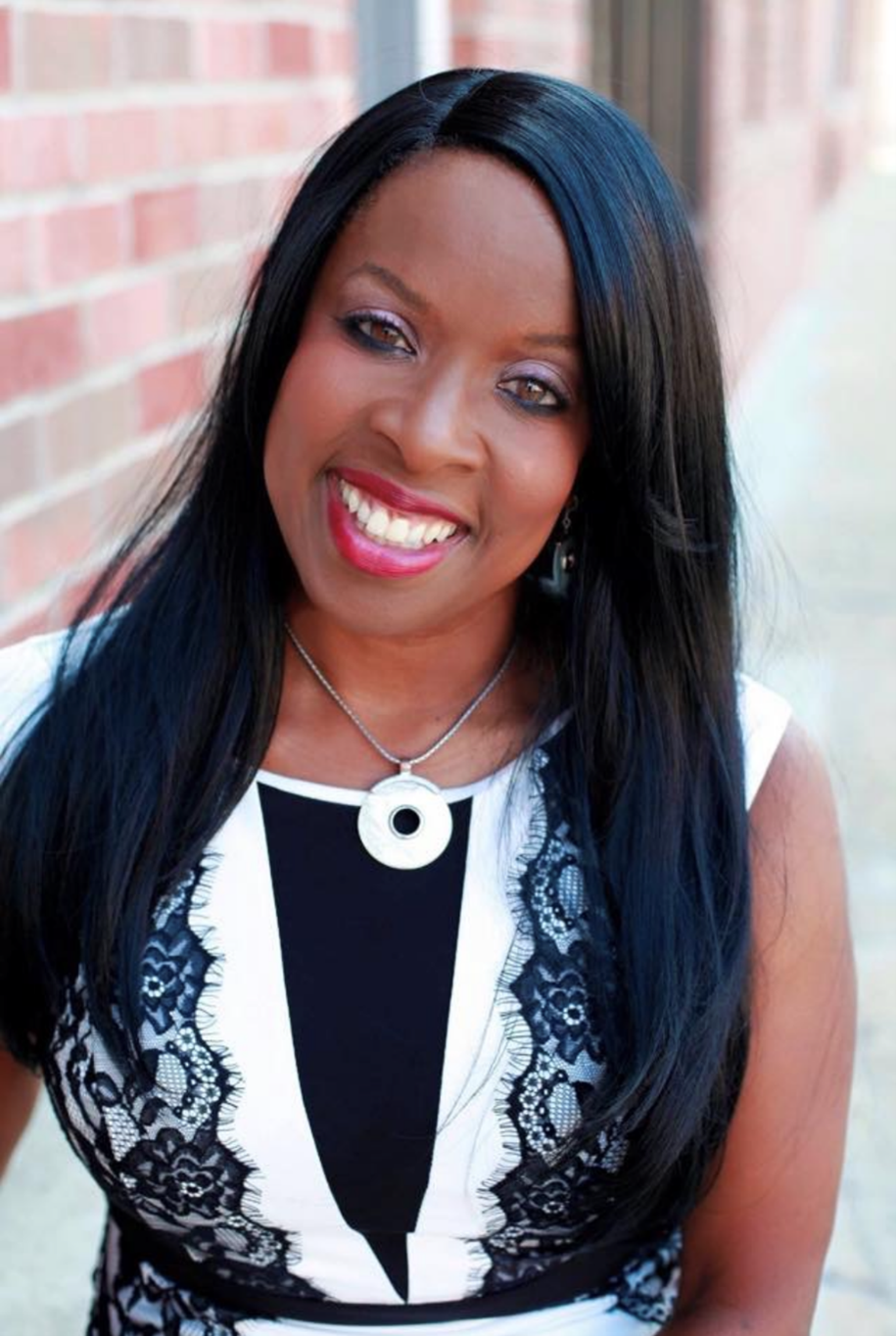 A resident of East Fishers, Désirée Crooke enjoys shopping locally, attending concerts, and visiting the Fishers Farmers Market. She loves the kindness and warmth of Fishers people and spends time attending Heartland Church or hanging out with family and friends.