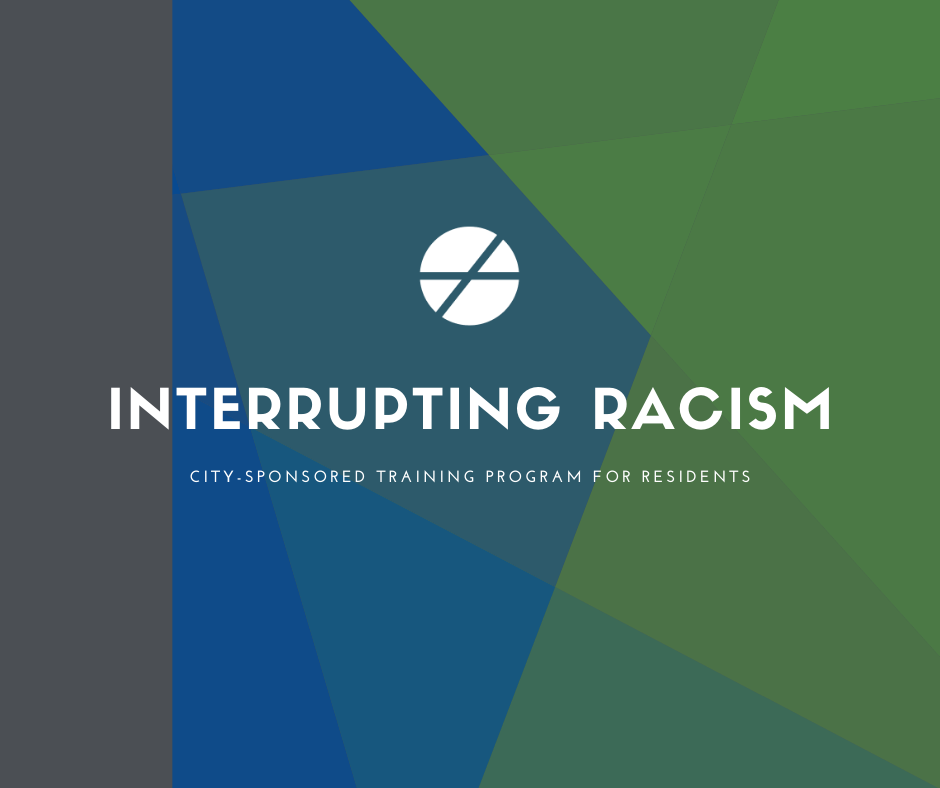 Mayor Scott Fadness has launched a challenge to Fishers residents to begin a series of efforts to dismantle racism in our community. As its first priority, the City of Fishers has committed to sponsoring 500 residents to undergo Interrupting Racism training by the end of the year. Interrupting Racism is a one- or two-day training session that addresses the realities of systemic racism in America, both historical and present-day.  Trainings will be held in-person  from 9 a.m. to 4 p.m. using social distancing practices.

This challenge is one of a series of goals and objectives identified by members of the Fishers Community Committee on Race, a diverse group of Fishers residents who provided major contributions to these priorities. The draft plan will be released to the community this fall for feedback and prioritization.

Residents interested in signing up for free Interrupting Racism training should visit https://bit.ly/3541LFM.