The Fishers Arts & Culture Commission will host opportunities for residents of Fishers to provide input on what arts and culture will look like in Fishers for generations to come.

Please complete this form to be notified when opportunities are available. 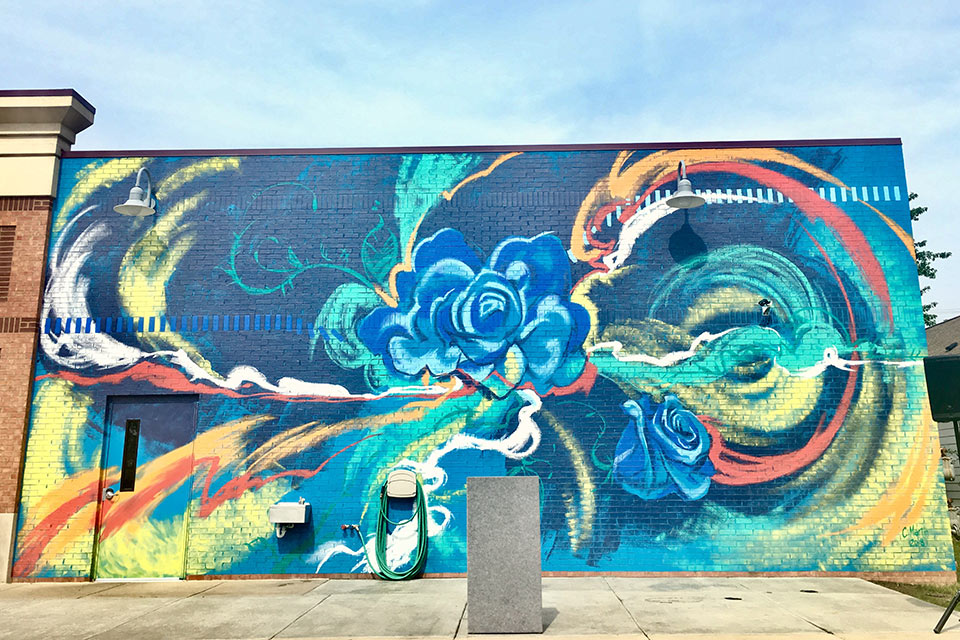 Over the last several years, new public and performance art has popped up around the Nickel Plate District, located in the heart of downtown Fishers.

Public art ranging from painted electrical boxes, to banners at The Edge parking garage, to a new mural at Handel’s Homemade Ice Cream & Yogurt, infuse creativity and vibrancy into the District. 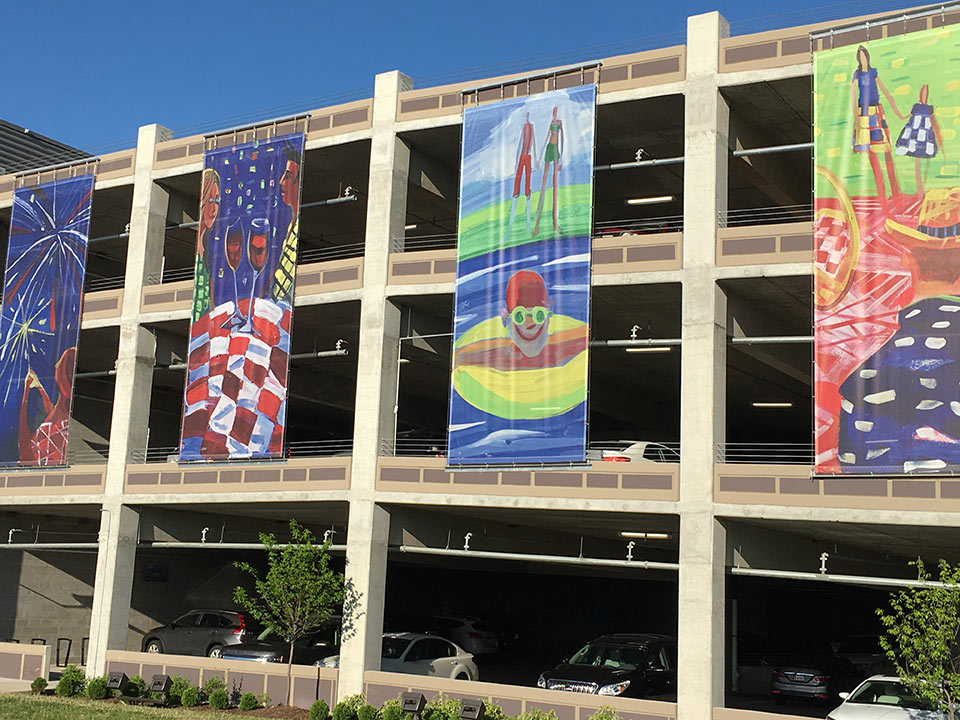 The Art Gallery at City Hall

In partnership with the Fishers Arts Council, The Art Gallery at City Hall features rotating pieces from established and emerging artists and is open to the public with expanded hours during the Fishers Farmers’ Market. Learn more at fishersartcouncil.org.