James E. Anderson retired from a 35- year career working in information technology at Herff Jones in 2012. That’s when he discovered the creek and rediscovered his artistic eye. Anderson had lived by Buffalo Creek for 34 years, but says he never saw it until God tapped him on the shoulder and told him to trim back the brush in his yard. Four and a half hours later, he got his first glimpse of the creek that became his photographic muse.

Anderson is a father, husband, businessman and now a passionate artist who captures God’s beauty through his camera lens. His abstract photographs of nature were showcased in Nickel Plate Arts’ Stephenson House in September. 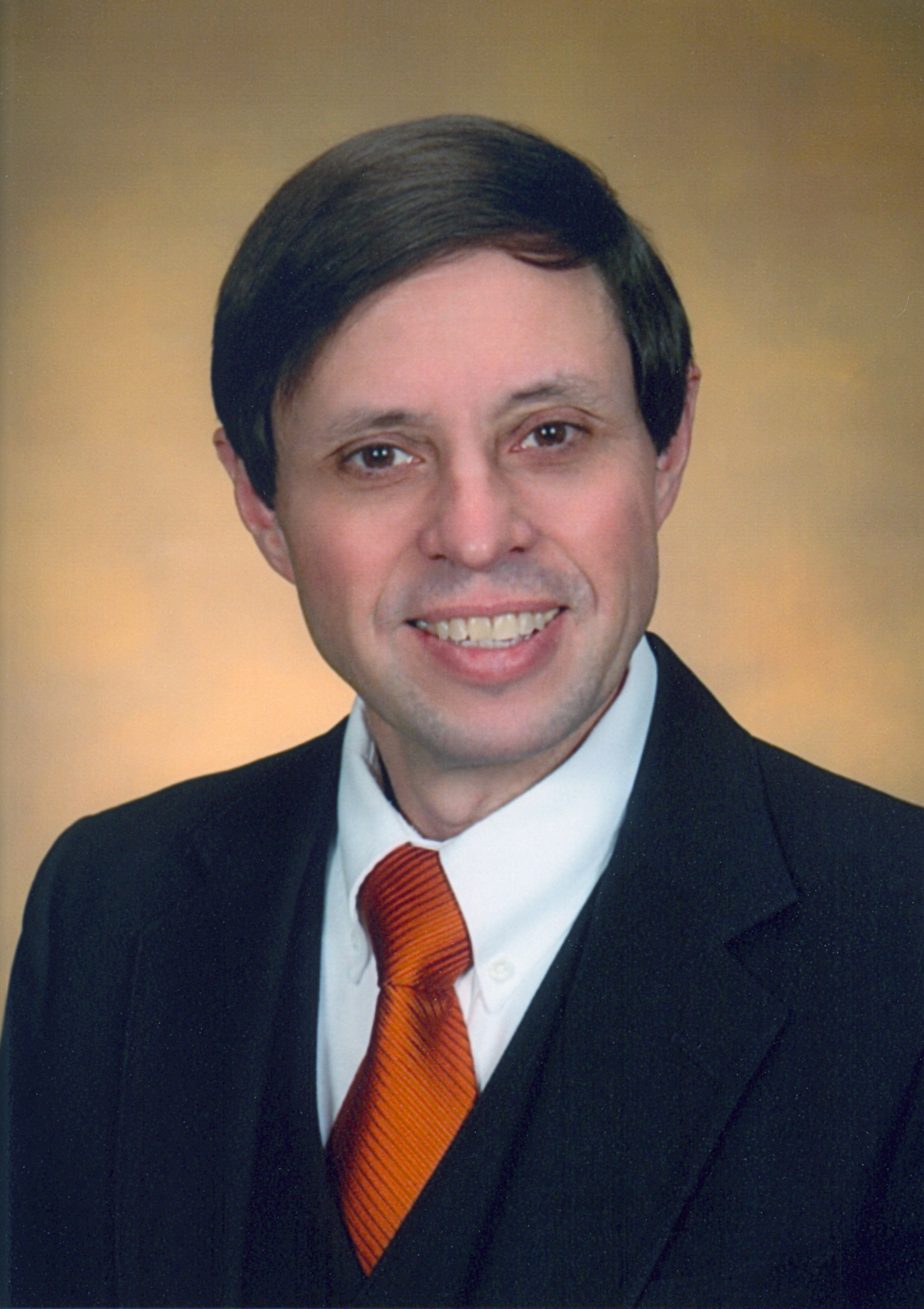 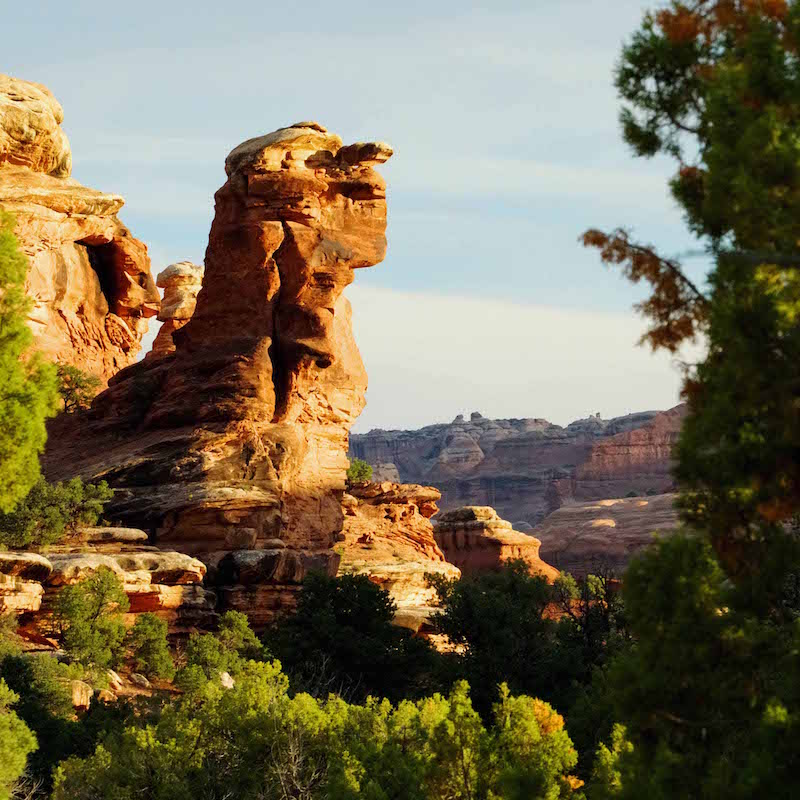 Growing up, Anderson had an affinity for photography and enjoyed sculpture and painting with acrylics and watercolor. In high school, he earned a prestigious L.S. Ayres Gold Key Award for a watercolor cityscape. He never understood what was so special about that award-winning watercolor until nearly 50 years later when he saw the Matisse exhibit at the Indianapolis Museum of Art. His cityscape was very Matisse-like.

While a student at Ball State University, Anderson discovered he was redgreen-brown shade colorblind. Although he could see those colors, he had trouble distinguishing between them in certain lighting situations. When Anderson first began photographing Buffalo Creek, he relied on his wife, Linda, to confirm the colors for him. Now he confidently captures the nuances of Mother Nature with a Sony DSC-HX400V camera with a Zeiss Vario-Sonnar T* optics lens and has 4,200 photos in his portfolio. 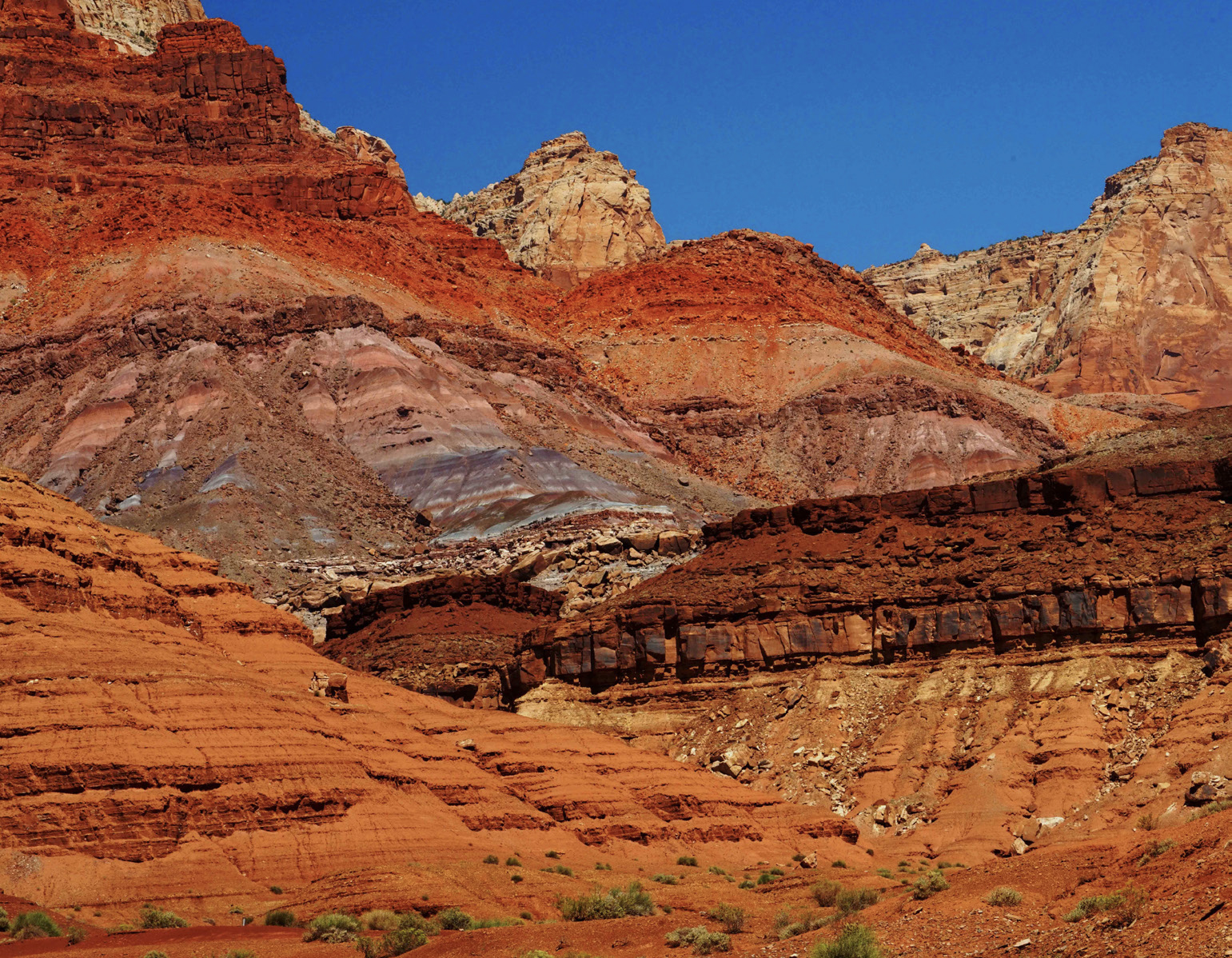