May is Asian American Pacific Islander (AAPI) Heritage Month, and to celebrate the rich culture that has been quickly growing in Fishers, I want to highlight some of the best Asian-owned restaurants our city has to offer. Asian Americans have a long and rich history in building and shaping the United States. May was chosen as the official month to celebrate AAPIs to commemorate the anniversary of the completion of the transcontinental railroad in 1869 where the majority of the workers were Chinese immigrants.

As much progress as Asian culture has made its way into the American mainstream through food, innovation, music, and entertainment, there has also been a recent rise in hate crimes and attacks against the AAPI community all across the nation. One concrete way to show support for our fellow AAPI neighbors is to dine at our local Asian-owned businesses. How many of these restaurants have you tried? 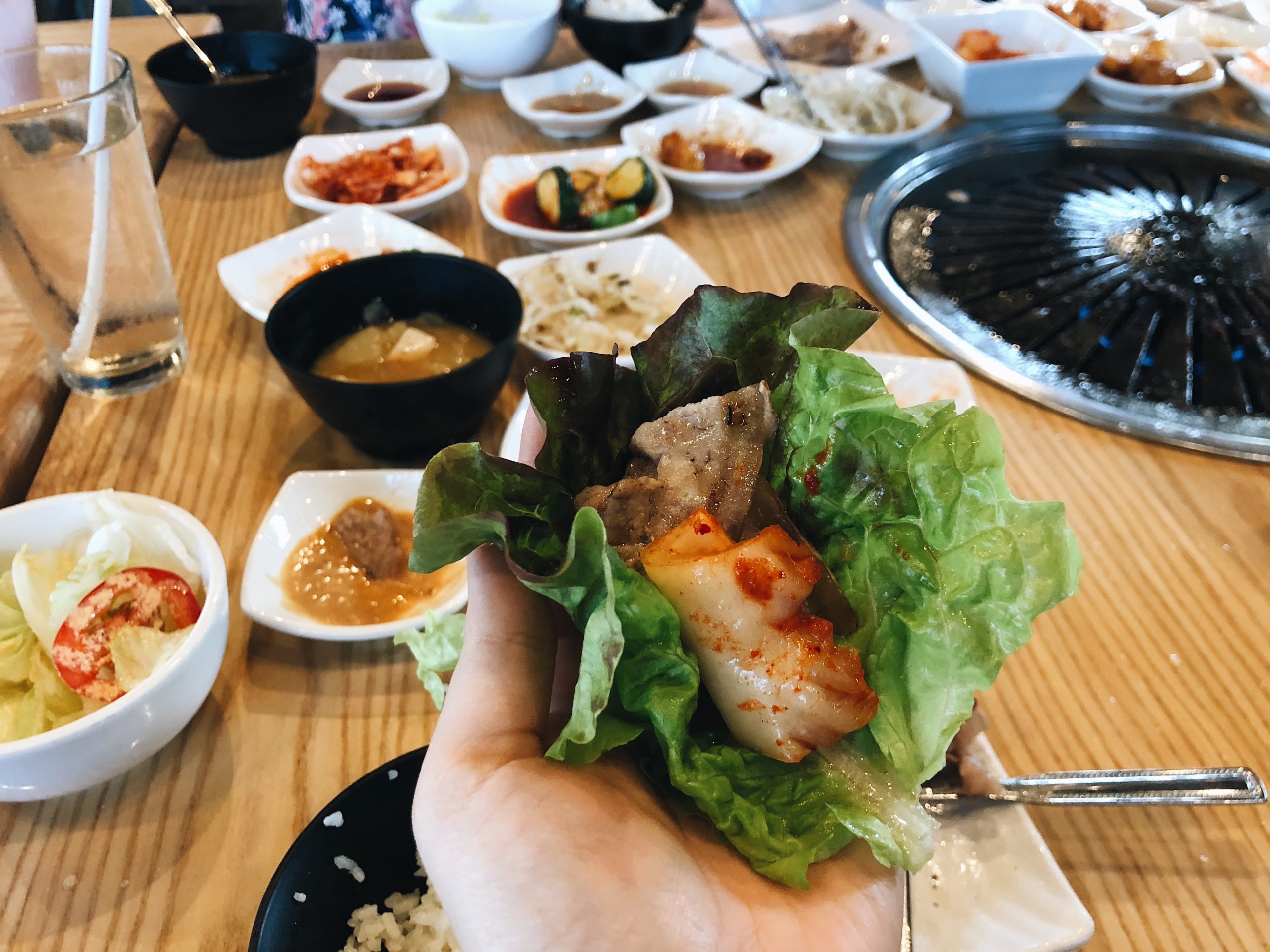 Korean BBQ is a fun and unique dining experience where you get to grill your own meat right at your table. 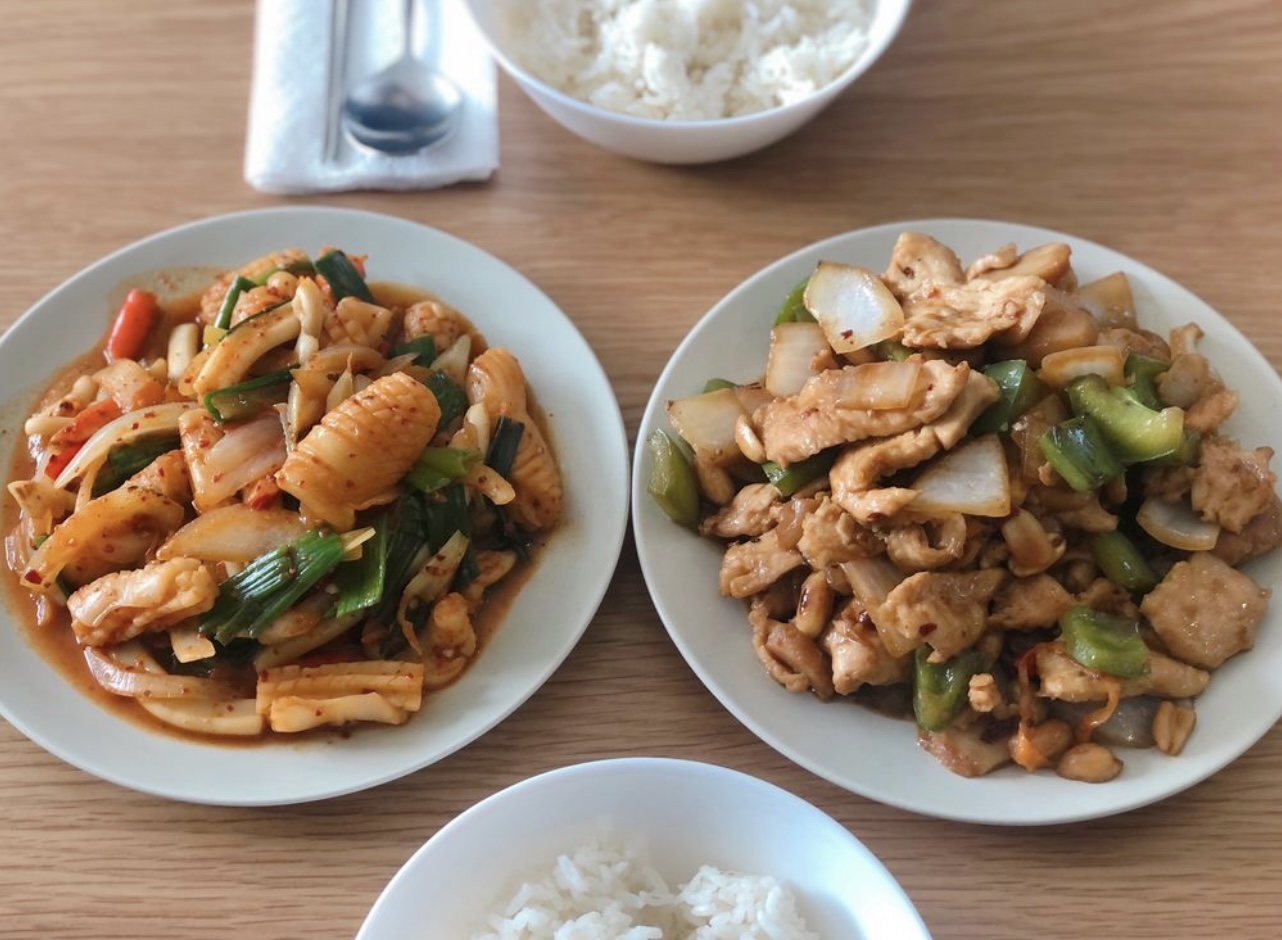 This rising star opened in the midst of the pandemic last year and has all the locals raving about their Korean and Chinese fusion dishes. 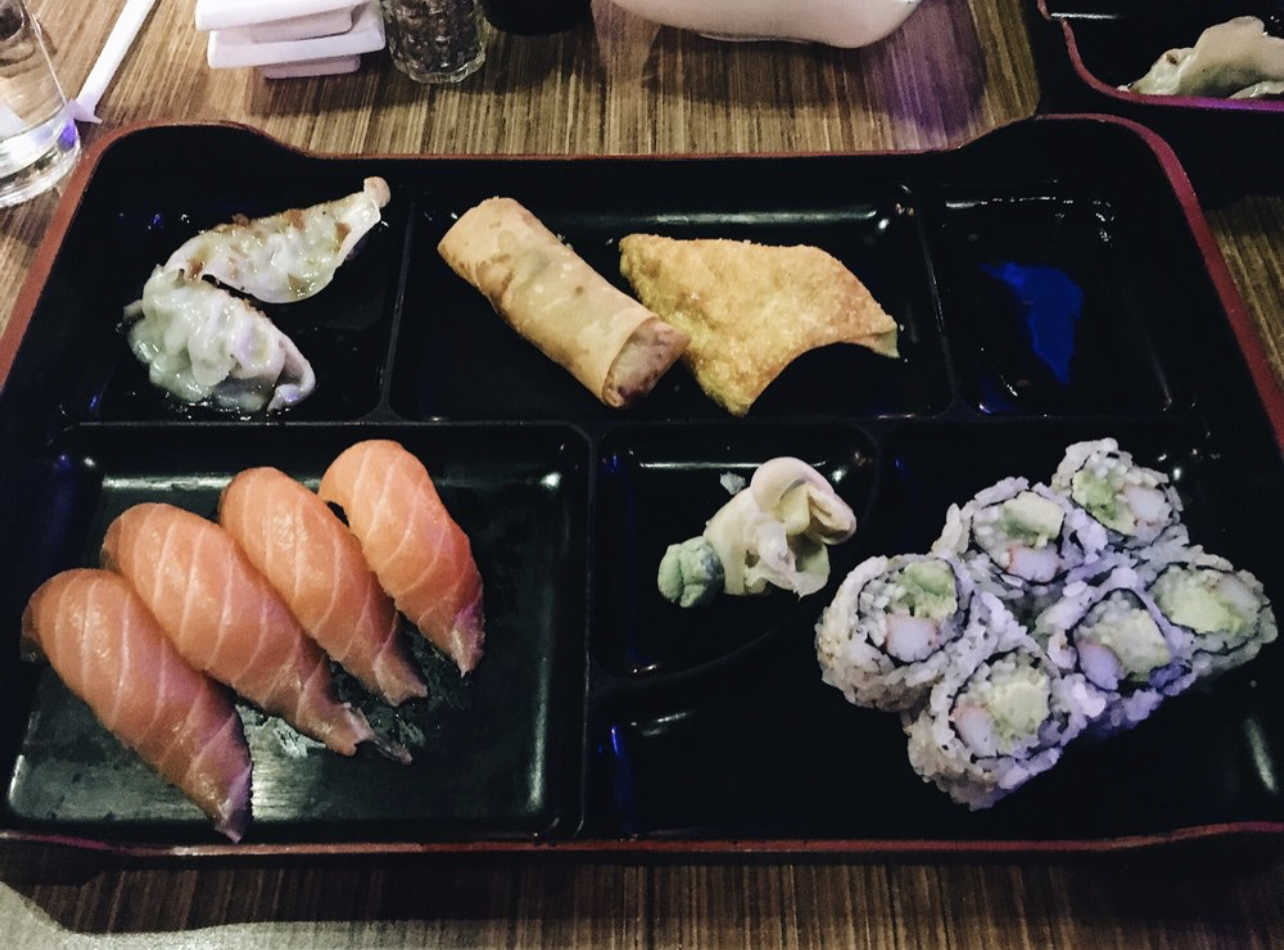 Bento Cafe has a little bit of everything from sushi and pad thai to lo mein. As their name suggests, they also offer bento boxed lunches and dinners so you can try a variety of things. 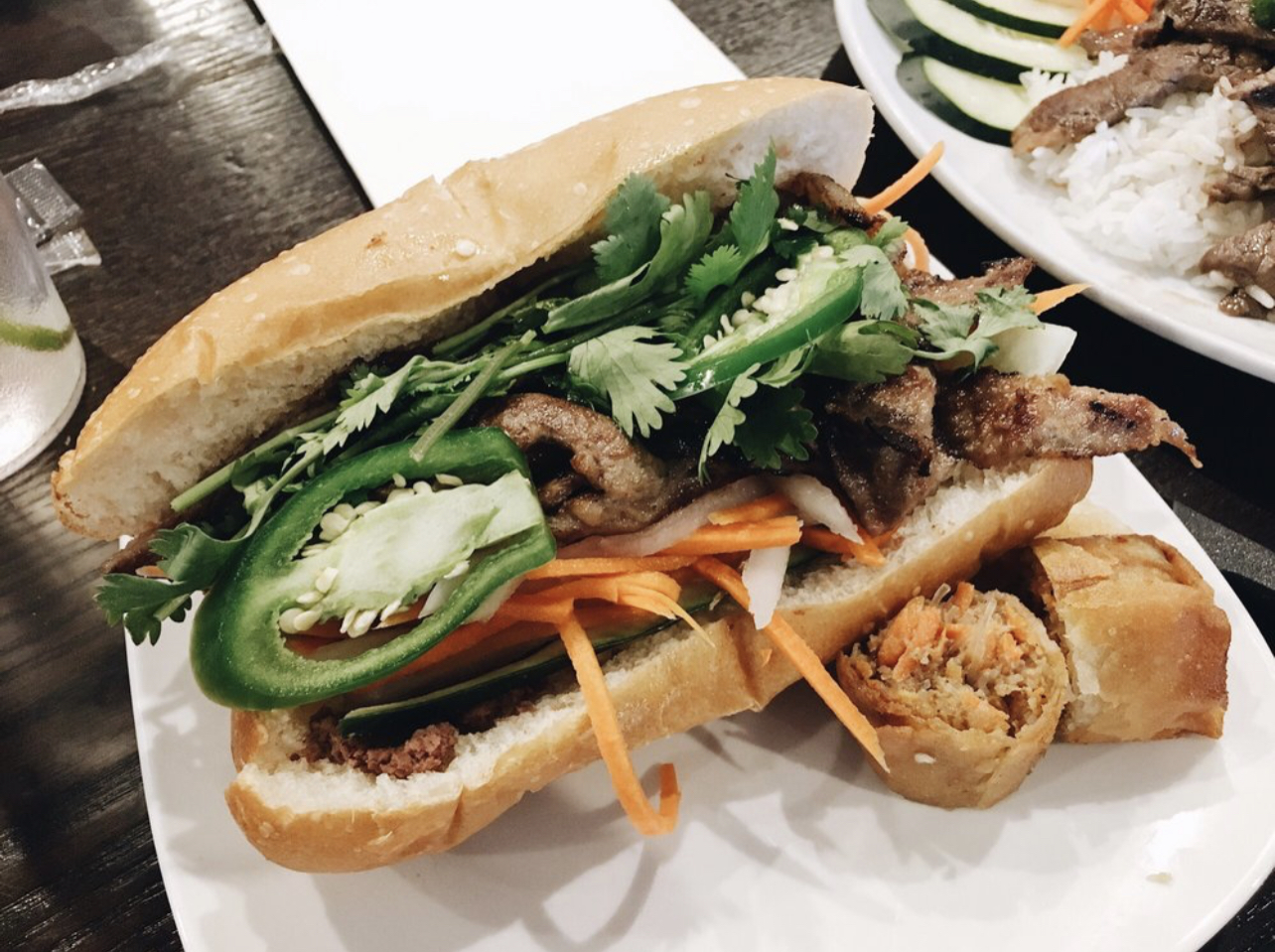 Chao offers fast and healthy Vietnamese food and always uses fresh ingredients. If you’ve never tried Vietnamese food, this would be the place to start. 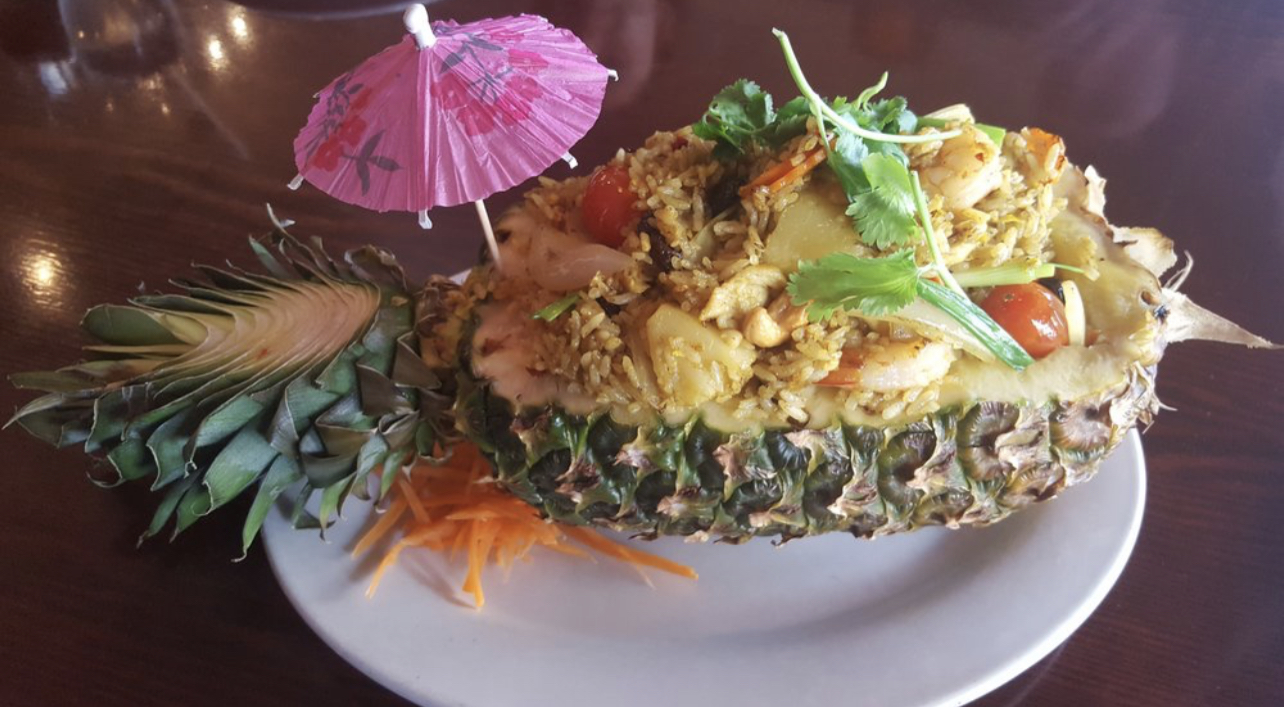 Thai Kitchen serves up authentic Thai food and makes you feel like you’re actually dining in Thailand with their elegantly decorated ambiance and gold Buddha statues. Located in the strip mall across from Top Golf, this eatery may be easy to miss while driving by. But their warm bowl of pho and friendly service draws the locals in by the droves. 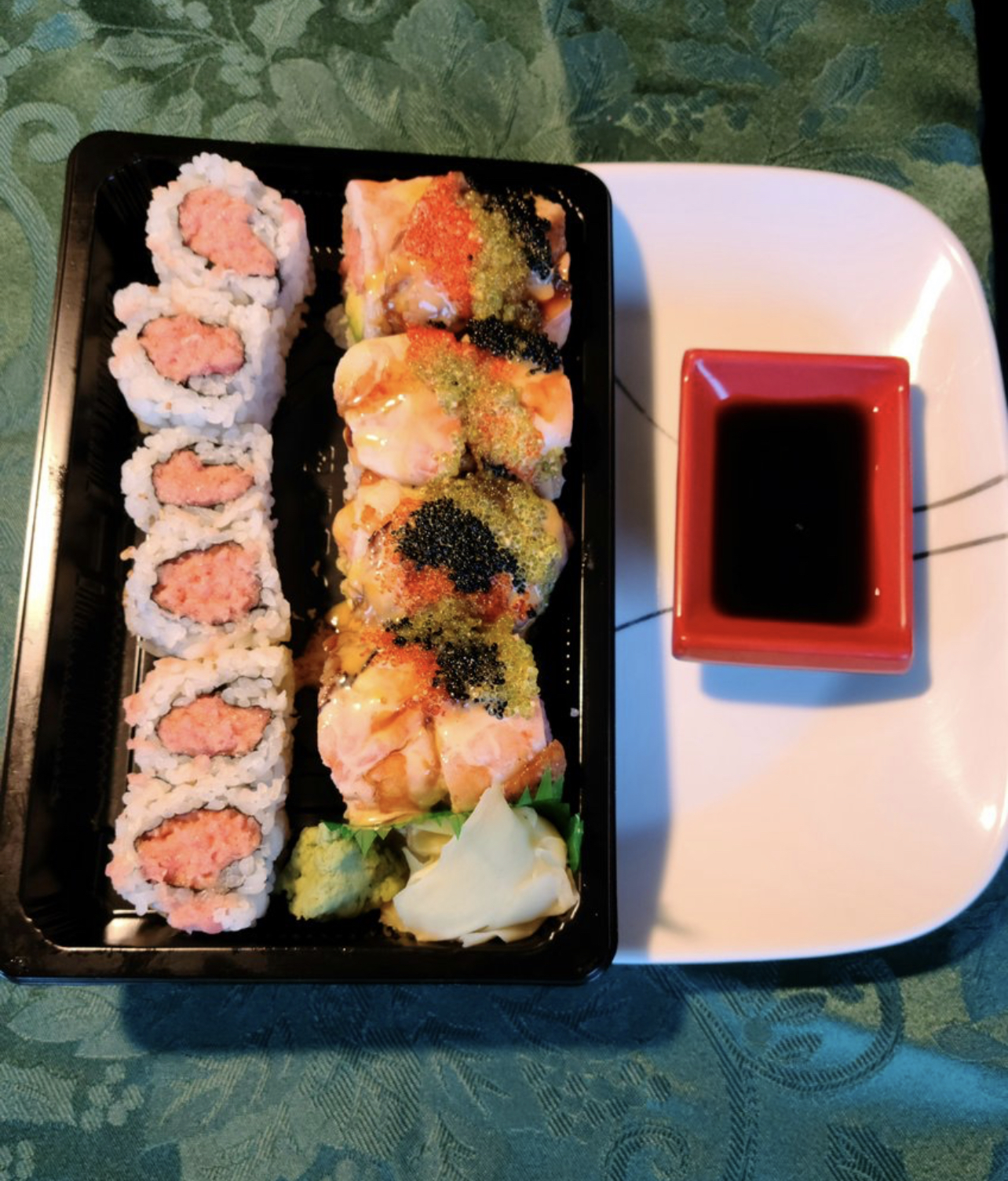 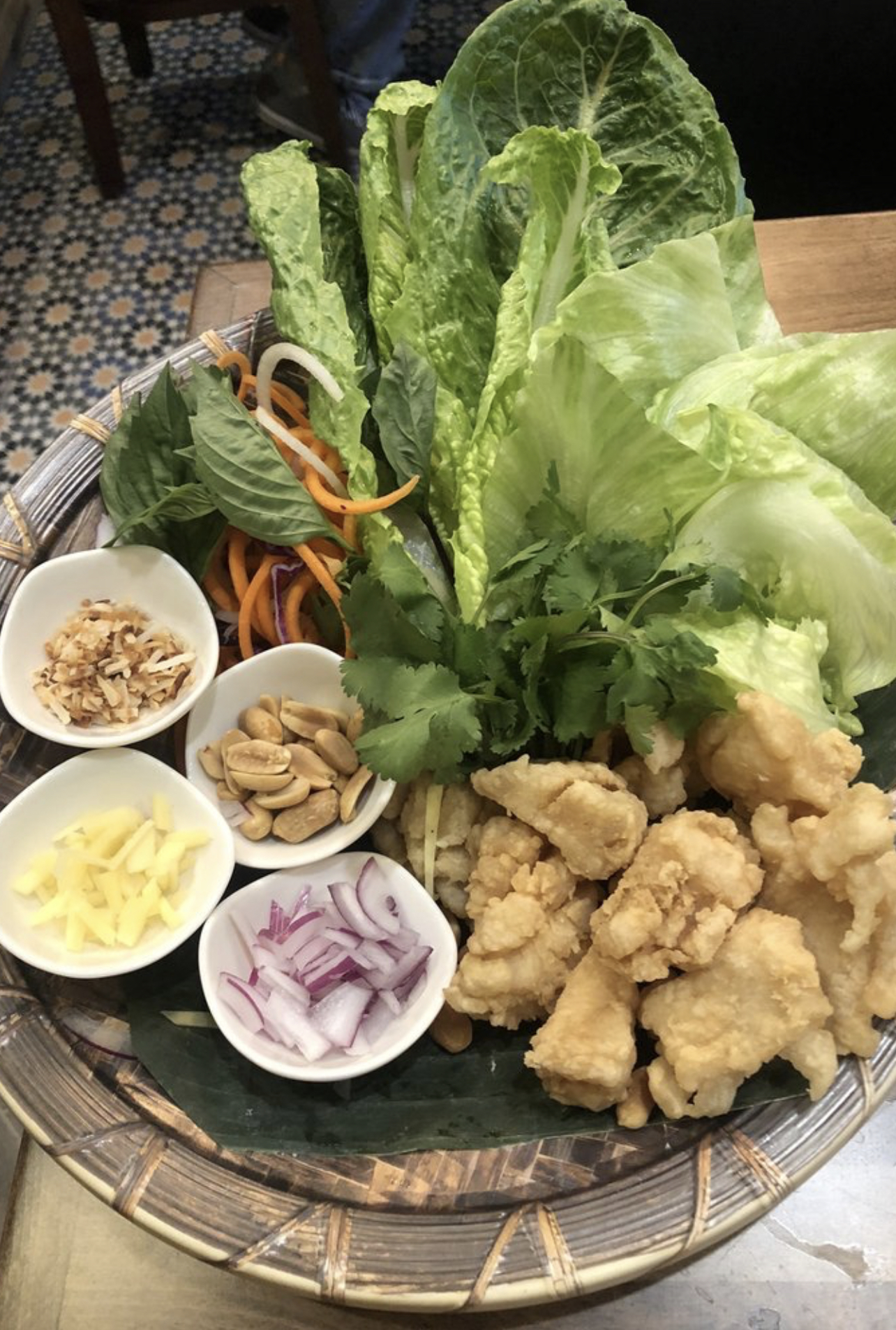 One of the newer Thai restaurants to hit Fishers at the start of the pandemic, Thai Garden has locals raving about their fresh food and trendy ambiance. 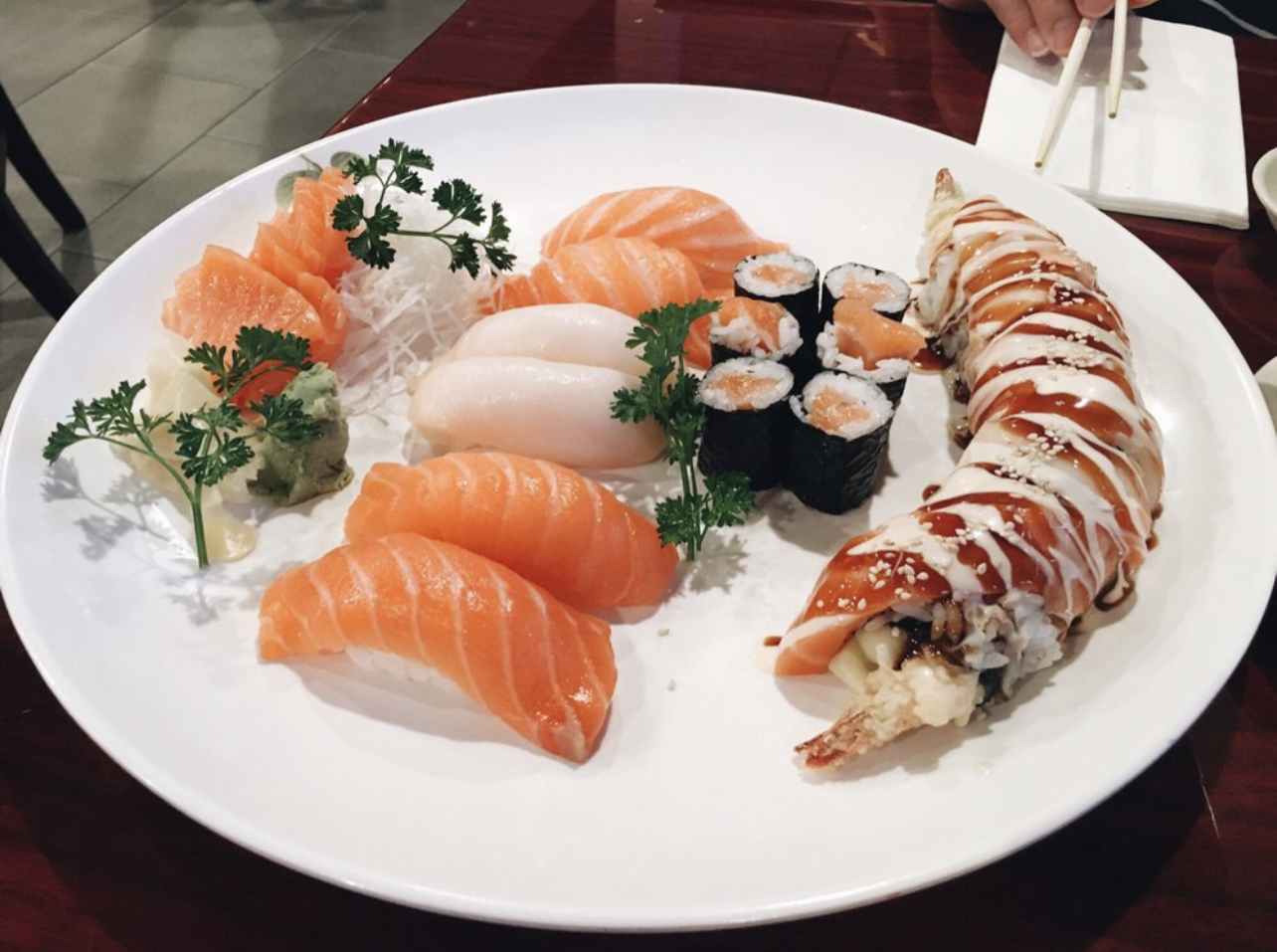 Located in the heart of downtown Fishers, Thai Sushi House offers the best of both worlds as their name suggests. 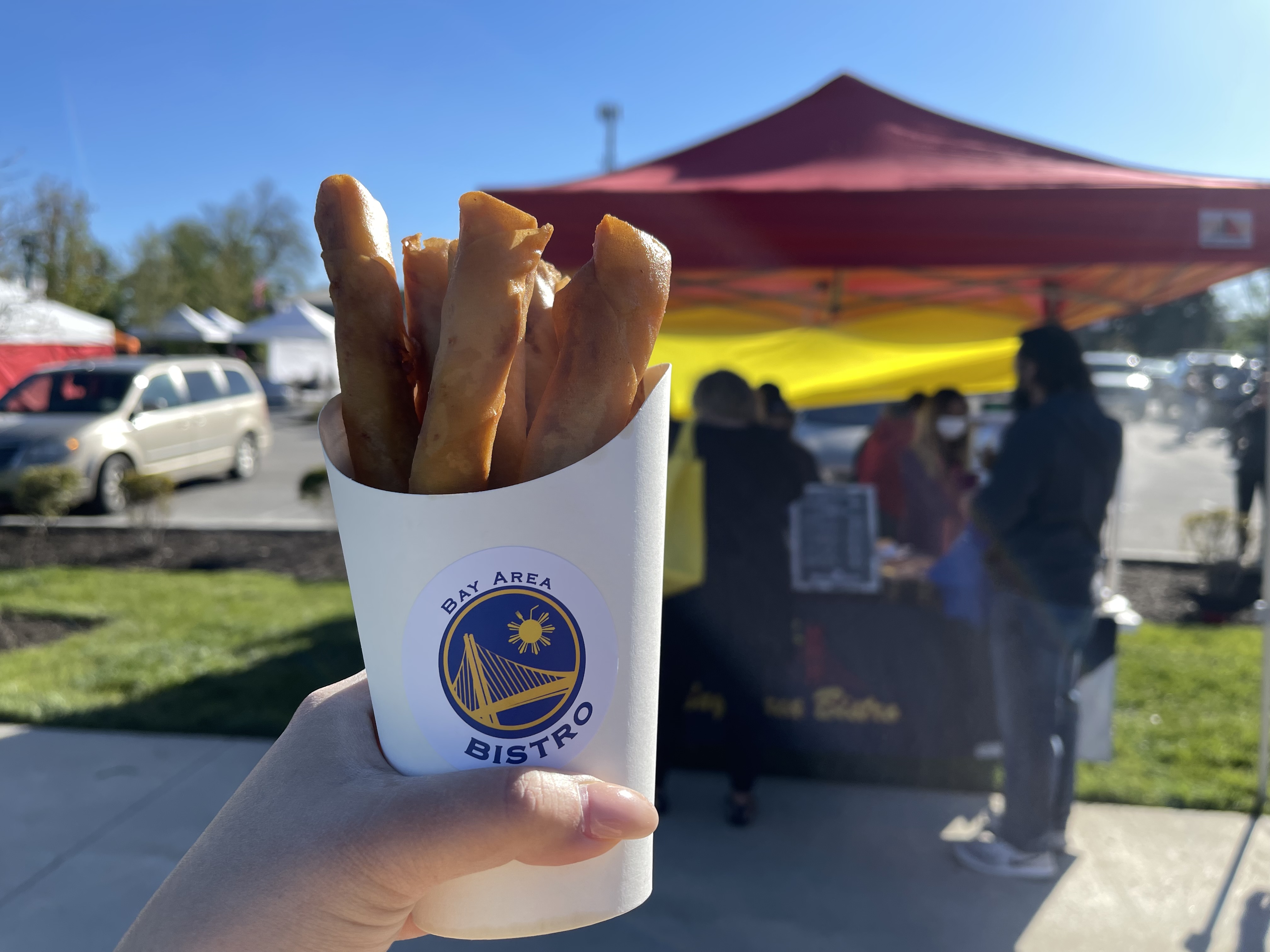 This Filipino eatery pivoted quickly during the pandemic and set up shop at the Fishers Farmers’ Market offering authentic Filipino cuisine. 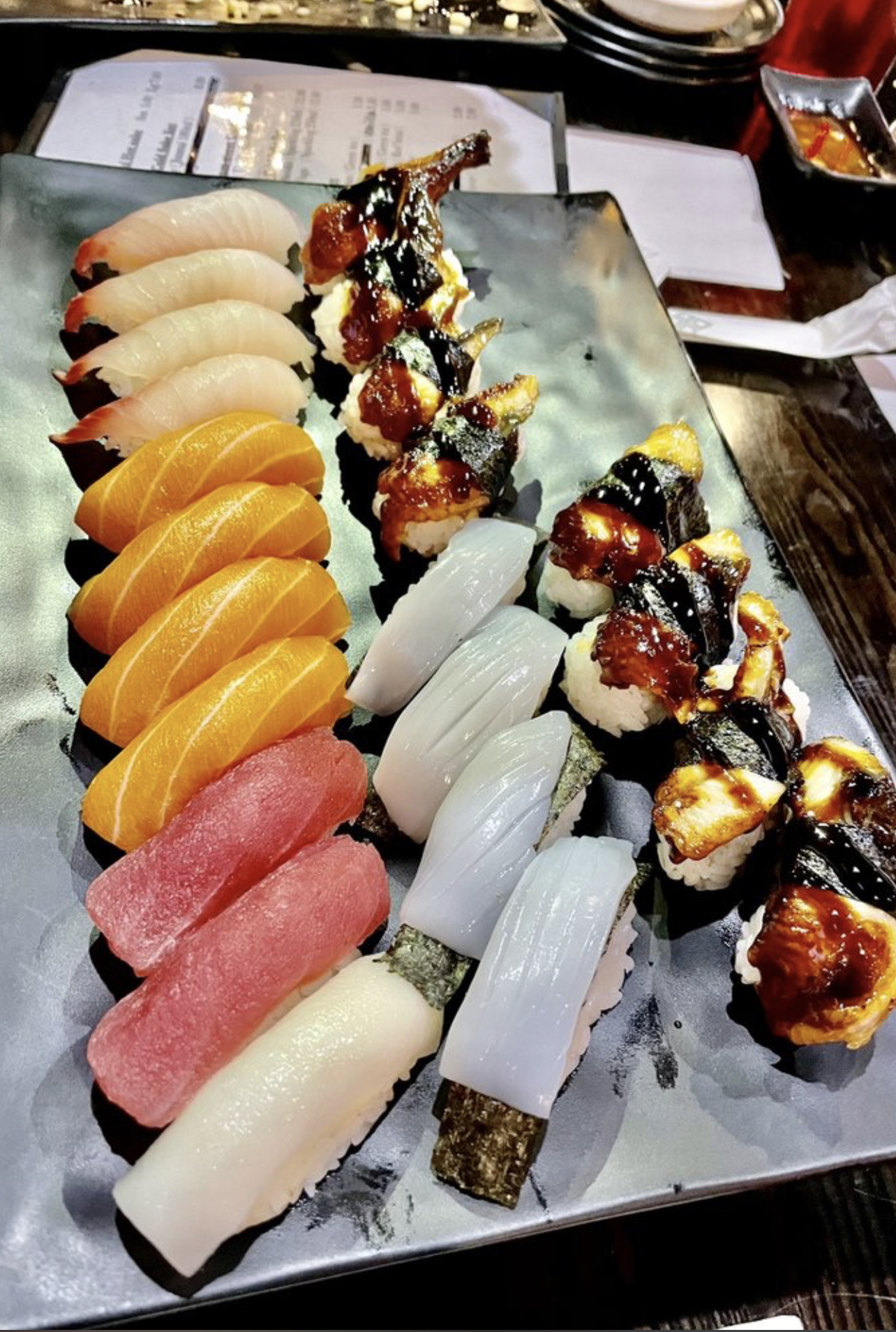 This is the only All You Can Eat (AYCE) sushi you’ll find in Fishers. For just $22, you can order to your heart’s content all the sushi and appetizers. Pro tip: don’t over-order to avoid being charged a leftover fee. 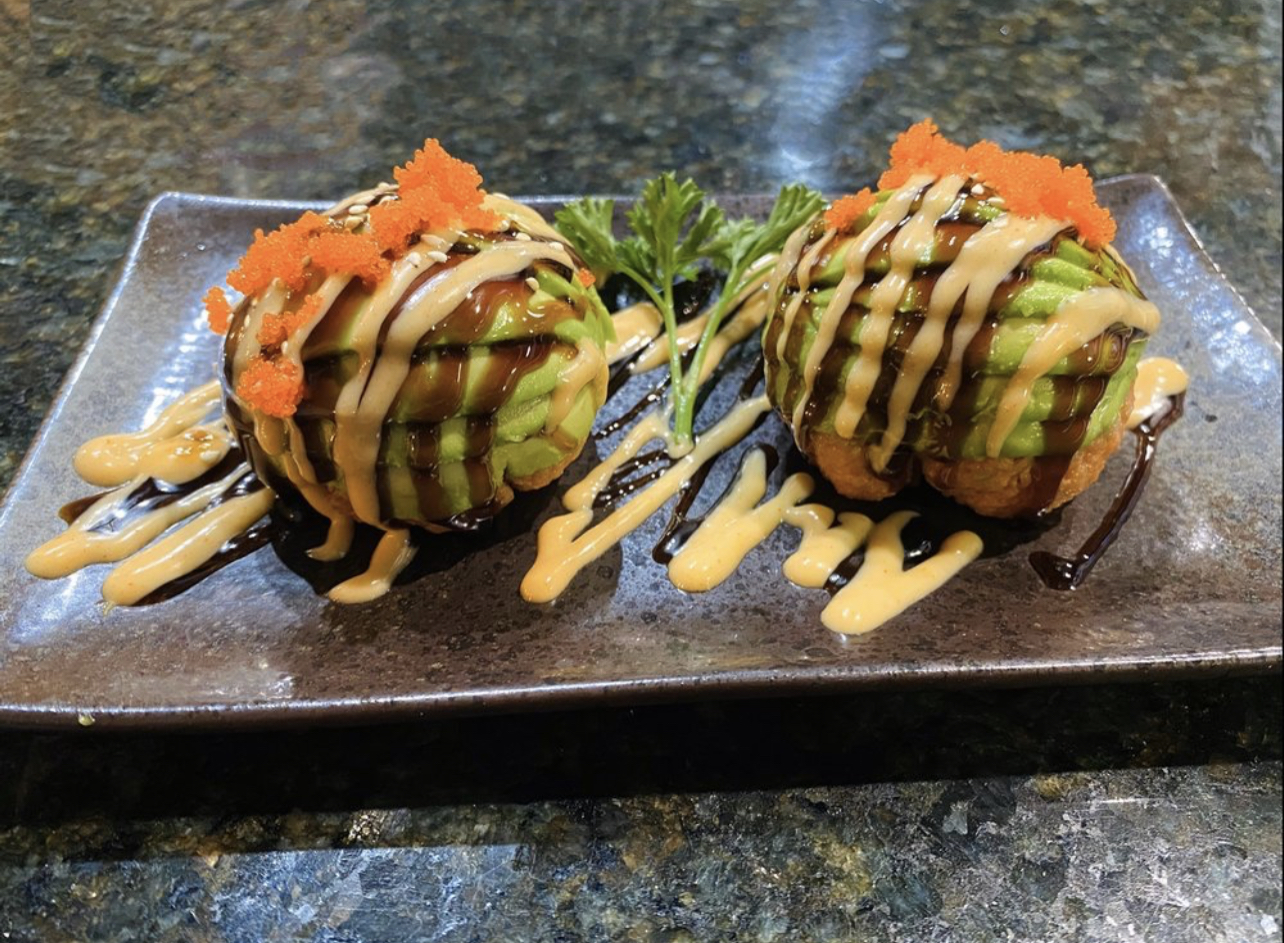 Genki Sushi serves all your usual sushi cravings and Japanese dishes, plus some unique options that you might not find at other sushi restaurants. 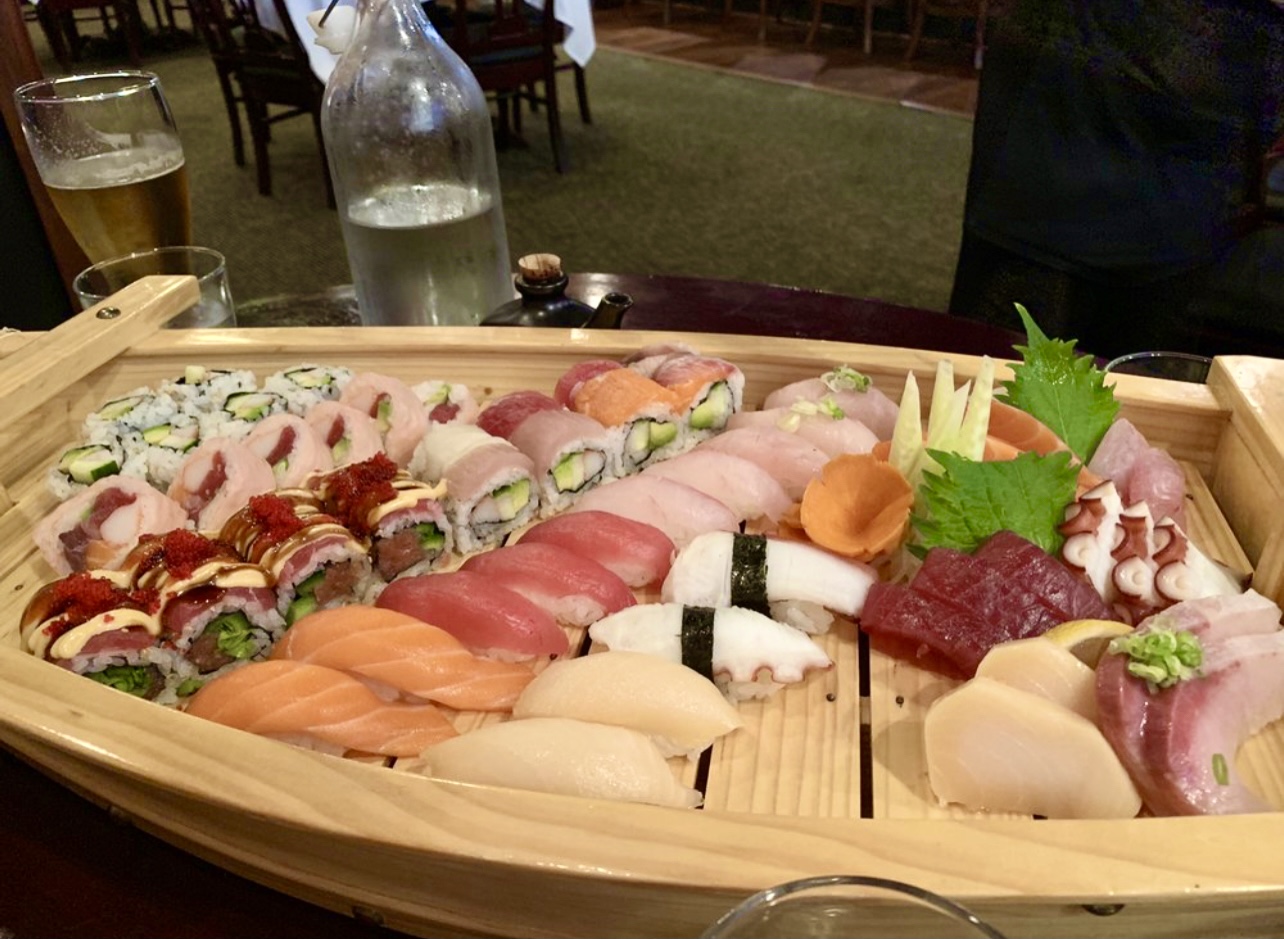 Where’s your favorite local Asian-owned restaurant? Snap a photo of your fave dishes and tag #AroundFishers and we may share them! 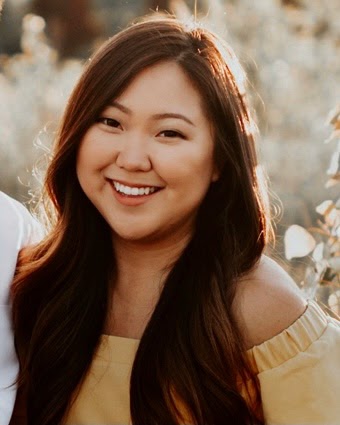 Rachel Cho has been a Fishers resident for seven years. Her favorite things to do in Fishers are eating at local restaurants and visiting the Fishers Farmers Market almost every Saturday with her family. She loves sushi and Korean bbq, trying out and recommending the newest restaurants in Indy, photography, and true crime podcasts. She loves that there are so many fun parks and playgrounds nearby to take her kids to, as well as the Farmers’ Market because it makes them feel connected to the community when they eat and shop local. She is also a stay-at-home mom to 3-year-old triplets, and she and her husband make a pretty great team wrangling three toddlers and two dogs. Follow her on Instagram at @rdklove.